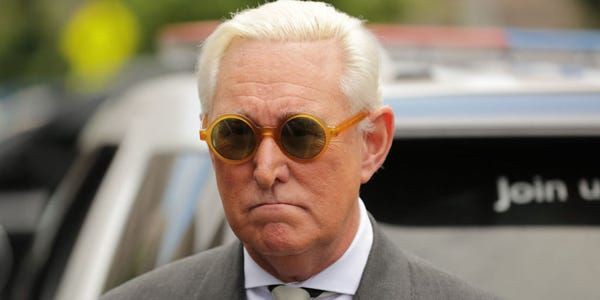 Roger Stone is one of the most popular and talked about American Political consultant as well as Lobbyist. Now after all happened in 2020 , people are curious to know the following:

So let’s get the answers of all your questions.

Who is Roger Stone?

Roger Stone is an American Political consultant as well as Lobbyist. He is also famous for the tattoo on his back of the former President Richard Nixon, with whom he had a very close bond. Roger Stone has been a part of numerous successful political campaigns which include some big names such as –

Stone has also been a great strategist and exactly knows each and every nerve of politics . He also knows how to make the game dirty and yet to get out of it safely. So yes he is one of the most so called “Great Player of Politics”. 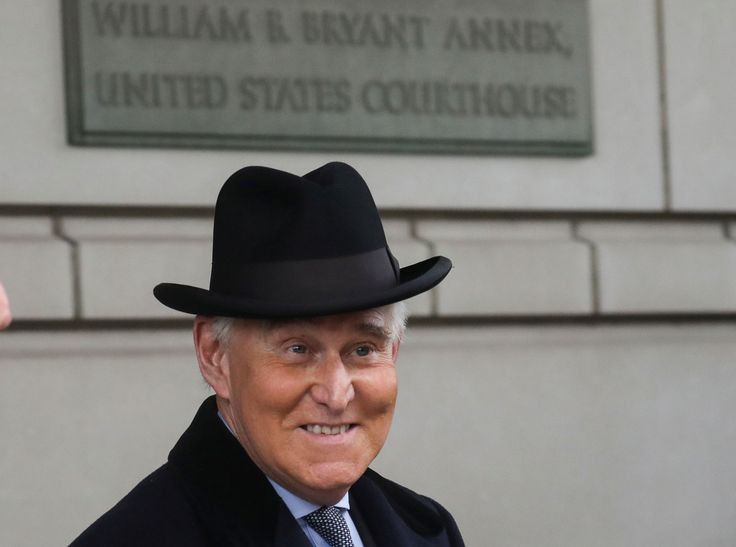 Why was Stone Penalized?

Stone was charged for promoting various Hoaxes and falsehood alarms triggering the political activities. He was also charged for creating many conspiracy theories during Trump’s Presidential campaigns. He was alleged with hundreds of evidences regarding tons of Fake Facebook IDs and bloggers to influence the social media wave. More than this he was also involved in making false statements regarding bonds with Russia, as later on it got out in front of everyone that there was nothing problematic between US and Russia and all this was just a part of dirty politics played during the campaign.

For all the above crimes, Roger Stone was penalized for 40 months imprisonment in federal prison. But the so long friendship of him and Trump came and changed the game. As Trump used his powers and Commuted his Sentence and then later on pardoned him as well, making him again a free bird.

So this is how Stoneworks, everything evident and clear but yet nothing can be done about him and that’s what makes him “Roger Stone”.

To know more about Stay connected to The Global coverage