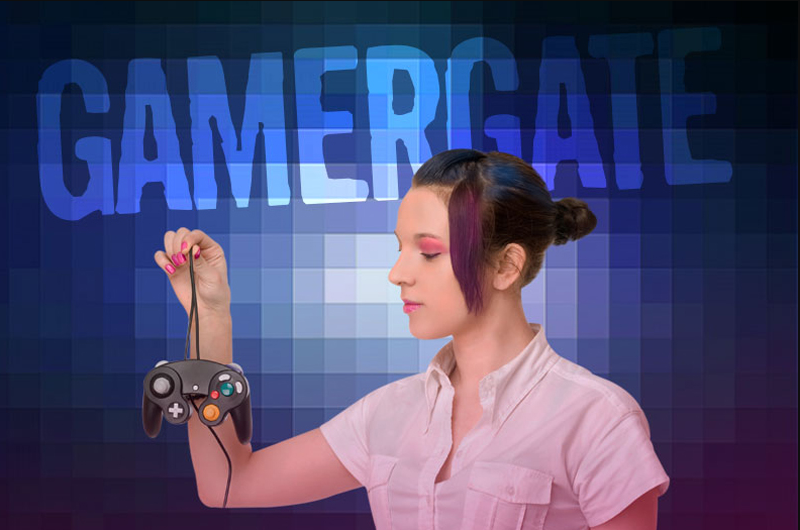 The topic for Gamergate controversy is nothing new. It has been here since the time video games were invented. And almost every gamer is aware of it. But if you are not an avid gamer you might not know what this controversy is all about. Well, no need to worry, we are here for you. We are going to tell you everything about this controversy and things related to it. So, let’s dive right into it, shall we?

What is Gamergate Controversy?

The gaming industry is mostly dominated by male members. Whether be it gamers or video game developers, or even journalists. A few years ago some guy club trolled women and made death threats to her just because she made a game based on her personal life. But later People started giving their opinion about the game and it was said that because of a few misogynistic men one should not blame the whole gamer community and we should see things from both perspectives.

Gamergate is nothing but morels and ethics related to online gaming and its journalism. If you want to know the origin you have to go back 7 years and read the controversy that happened with Zoe Quinn. We should tell you that Quinn is a game developer who created a game based on her dipression. Some game Journlasits trolled the game. Later her boyfriend released a statement in which he said that she cheated on him with five boys. Later people started attacking her for being an attention-seeking woman.

All that affected her so much that she stopped leaving her home. But it’s not just one case that has brought Gamergate controversy. There are many other instances related to it. So, let’s discuss some of the other things that happened related to the controversy.

Other things that led to this Controversy 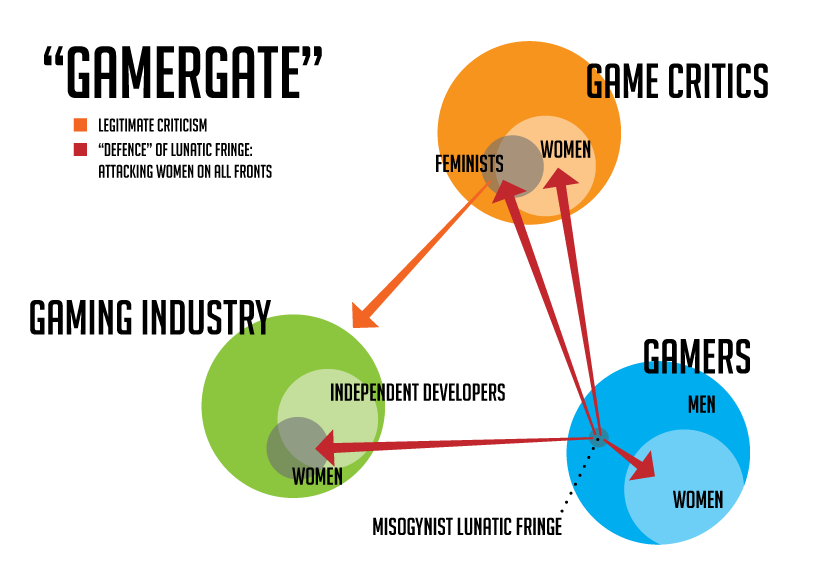 When we talk about this whole thing we will get to see that its not just one case that has led to this. It is mixed with several other cases that are less known but need to be addressed. the Gamestop controversy is a battle between culture and ethics that has made women gamers more aware of things that have been going bad. It is about making the game industry more diverse so that women could be a good part of that without fear. Things should not happen that happened with Quinn.