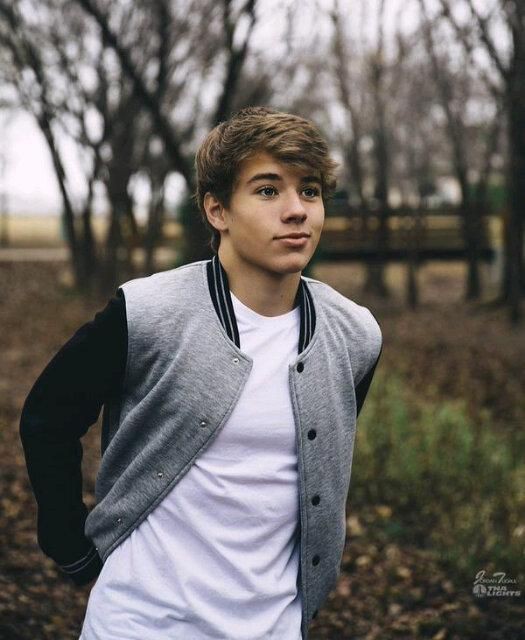 Alex LaBeouf aka Alex from Target also known as Alex Lee is someone who all know off, but the problem is not much. He came up as an overnight sensation over social media and then became a star and got that so-called “Overnight Fame “.Fans are very keen to know all they could about: Alex from Target

There are numerous such questions regarding Alex so let us get to know about that.

How Did He Become So Popular?

So let’s get to know the beginning of Alex LaBeouf. So Alex LaBeouf or Alex From Target got into overnight fame after his pic got viral while working on the cashier counter and it made the internet go crazy about him with thousands of retweets over Twitter and lakhs of likes. People across the world found him cute as well as hot, while he was completely unaware of that. 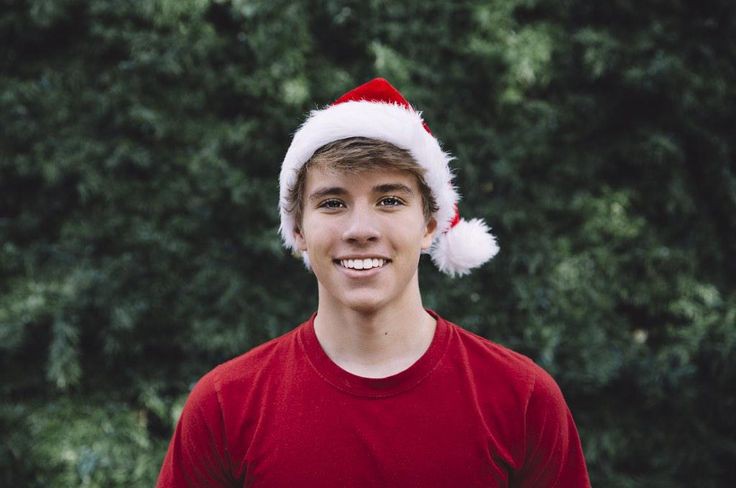 This changed the life of Alex LaBeouf or Alex From Target completely into a different level. He got just another level of recognition all over and things went so good for him that he started going on tours, events and shows. He also made it into the Ellen DeGeneres Show and engaged so much love from everyone.

Some Side effects to Alex LaBeouf :

But all these things also had little side effects for him. He starts surely enjoyed it a lot but later on, he also ended up quitting his job as people then and now came to have pics with him and he found that weird. He also had to leave the School as he missed a lot due to all the tours and events and also went to Court for that.

He also got his YouTube channel with lots of subscribers where he posts his video, vlogs and other stuff. However, he had to create a new page as it earlier page got into some bad business with the manager and he couldn’t continue with it.

But remember don’t underestimate Alex from Target or Alex LaBeouf with just some social media star. He’s also a focussed student who again started his schooling and is also going to be an EMT soon. He understands the world of social media and also says that it’s maybe not something for him. Yet for his fans, he keeps on making kinds of stuff for them.

To know more stay connected to The Global coverage