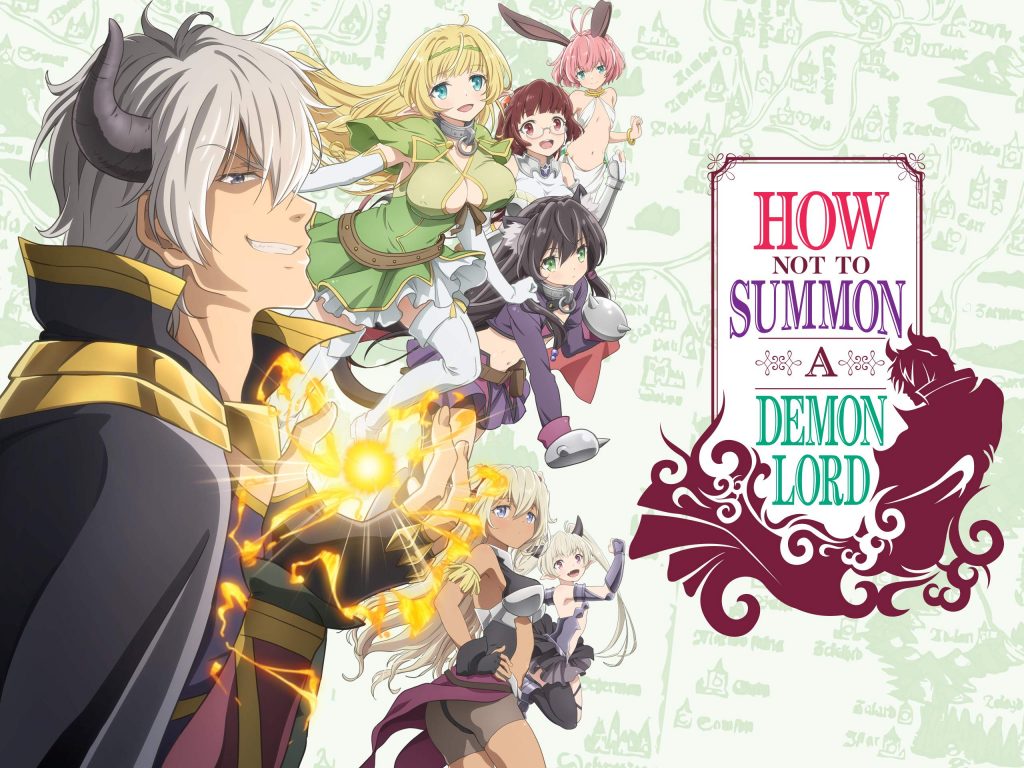 Read all about the fantasy anime series which is getting a sequel and is based on Light Japanese Novel Series and written by Yukai Murasaki, Know everything about How Not to Summon a Demon Lord Season 2 -Release Date, and More!!

How Not to Summon a Demon Lord Plot Explained

An introvert guy named Takuma Sakamoto finds himself captivated in one of his favorite MMORPG game ‘Cross Reverie’ in which once he reigned terror with his personality, as The Demon Lord Diablo on every other player. He is now stuck and playing the very same personality. Pantherian Rem and Elf Shera the two young girls who admired the Diablo wants him to serve as their slave and uses a spell to bring him back to this game. But little did they know the demon lord won’t be that easy to enslave, he has a ring with an ability called ‘Magic Reflection’ which enchants the ladies into submission for him instead.

Being the Demon has given him an extensive understanding of the game, and he knows the complexities of the game like the back of his hand. Being shy he chooses to enact as the personality of Demon King as whom he was brought into this fantasy world in front of his slaves and others. Together with the girls he is focusing on how to lift off the curse and helping them with the problems which leads them to bring him in Cross Reverie, firstly.

Sequel of this anime series- How Not to Summon a Demon Lord Season 2 will be releasing on 8th April in the Spring Anime Season 2021. The latest season is called How Not to Summon a Demon: Omega. This season would really be fun and exciting to watch as the story of all three was just beginning. The main cast has been assigned to return for the sequel and there would be new characters who would be fun to see.

NEWS: How Not to Summon a Demon Lord Season 2 Announced for 2021

How Not to Summon a Demon: Omega Official Trailer

Where to Watch the New season –