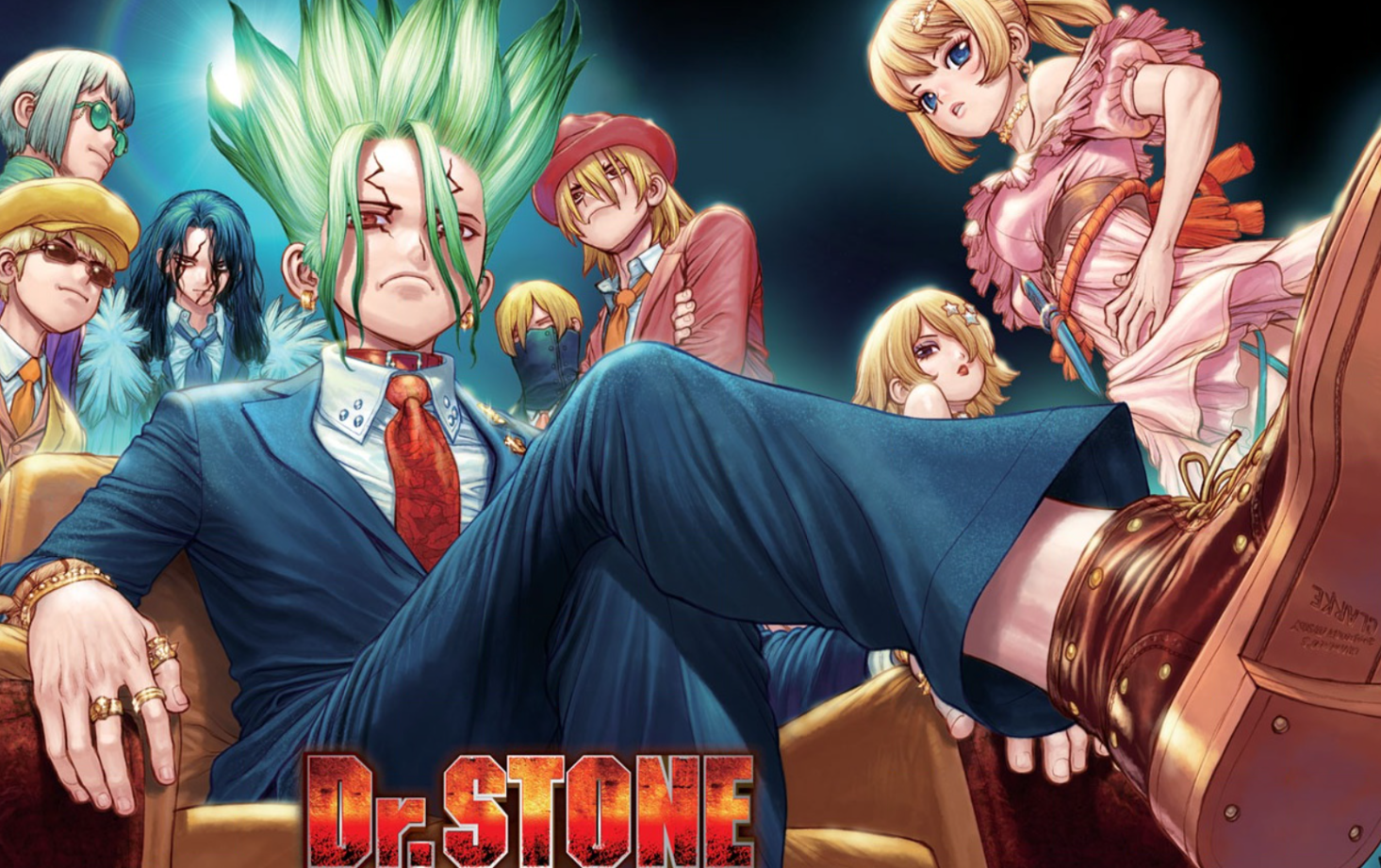 The newest addition to the Riichiro Inagaki written and illustrated by Boichi, the Shōnen manga series titled “Dr. Stone” will be released by the next week. The impending doom that Senku’s Science Kingdom faces might soon come to a conclusion. After speculating that the petrification weapon might be able to bring back all the fallen comrades. Senku and the people of his science Kingdom are slaving on it and every second count in this struggle.  Read More about Dr Stone Chapter 190 Release Date, Spoilers & Raw Scans

In Chapter 189 of Dr. Stone, we saw that though Kohaku, Tsukasa, and Hyoga were able to destroy the transceiver carried by Stanley’s crew, they were still no match for the massively weaponized artillery carried by them. At the start of the Chapter, we witnessed Kohaku breathing her last but still smiling as she knew that Senku wouldn’t let their sacrifices be in vain. Soon we see that Taiju is giving his all in testing the speaker system in activating the petrification weapon activation plan at Fort Medusa. While Kaseki still struggles to grind the diamonds, Stanley contemplates on their next plan and soon decides that they would march on to Fort Medusa without the transceiver as Stanley noticed that Senku sent his three big aces to just buy time and something doesn’t sit right. This thought of impending doom crosses Senku’s mind and arrives on a very tough decision to send Luna away as the new reviver as the originally planned revivers Suika and Francois were under Stanley’s captivity. Chelsea accompanied the hesitant Luna as her guide, to which Max complained, but these complaints were shot down by Carlos’ stern and dark expression. After crossing a considerable distance, Chelsea couldn’t hold out her tears as she very well knew that Senku sent them out for their survival, as even he wasn’t sure of the outcome. While Chelsea was holding off Luna, Stanley’s team bombarded Fort Medusa with their heavy artillery and explosives while also looking out for Xeno who was under Senku’s captivity.

As this attack began to destroy Fort Medusa, Taiju came forward in a scheme to give some more time to Chrome and Kaseki in order to complete the petrification weapon. As Gen sat next to the body of now completely charred body of Taiju and asking him to stop playing a prank on the prankster. Ryusui who was standing guard and keeping an eye on Xeno began to sense that his end was near, seeing this attack Xeno began to explain to him that if they had just joined Stanley in her plan for world dominance some of them would have been still alive. He also told that as this situation is panning out Senku would be held captive or would end up in a grave. Soon after this Ryusui met his end a bomb landed at Senku’s location, though Senku managed to escape with Kaseki the diamonds weren’t as lucky.

Release Date Of Dr. Stone Chapter 190 And Where Can You Read It? 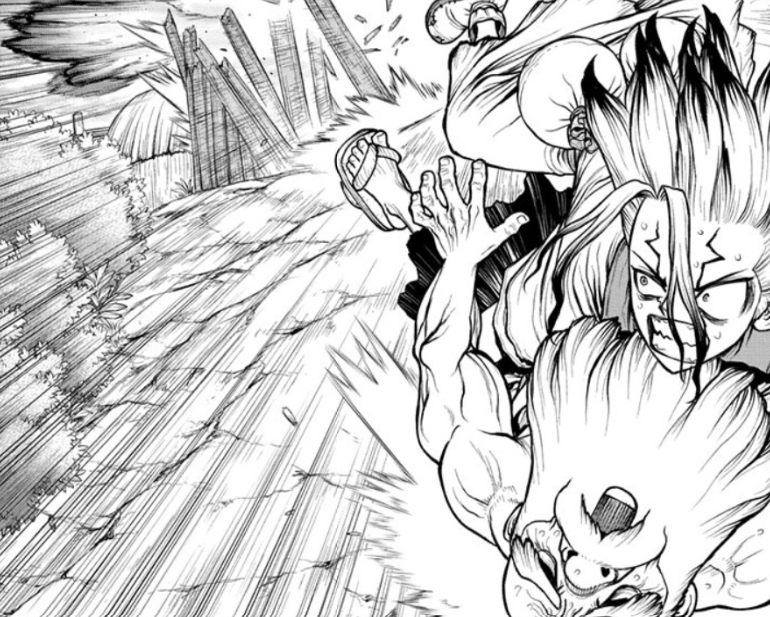 Dr. Stone Chapter 190 will be coming with a massive bang and too many sacrifices on March 21, 2021. The amount of unpredictability is just increasing the anticipation of the whole manga and manhwa community. This chapter will be released on its main English release source which is Viz Media’s official website.