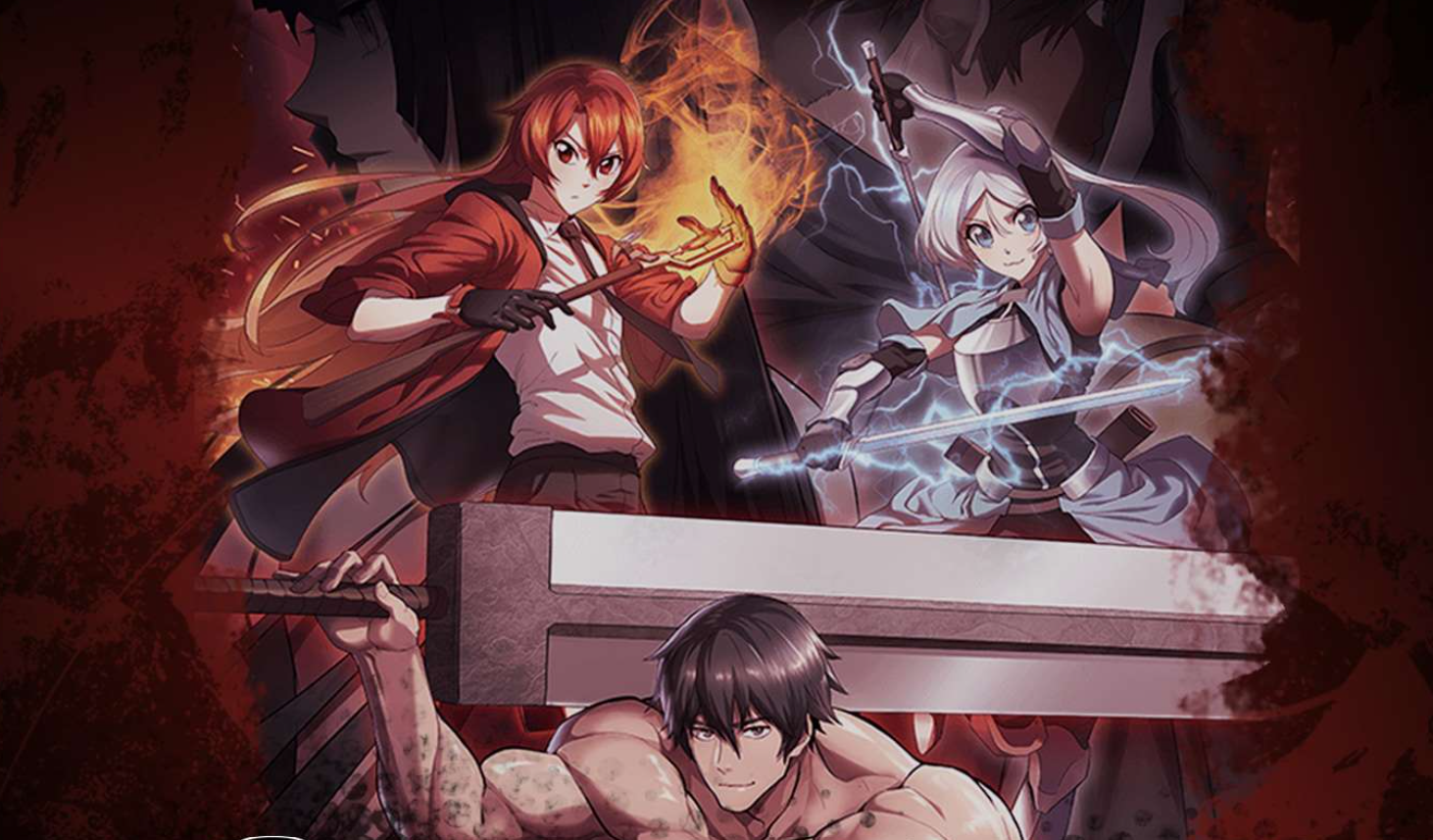 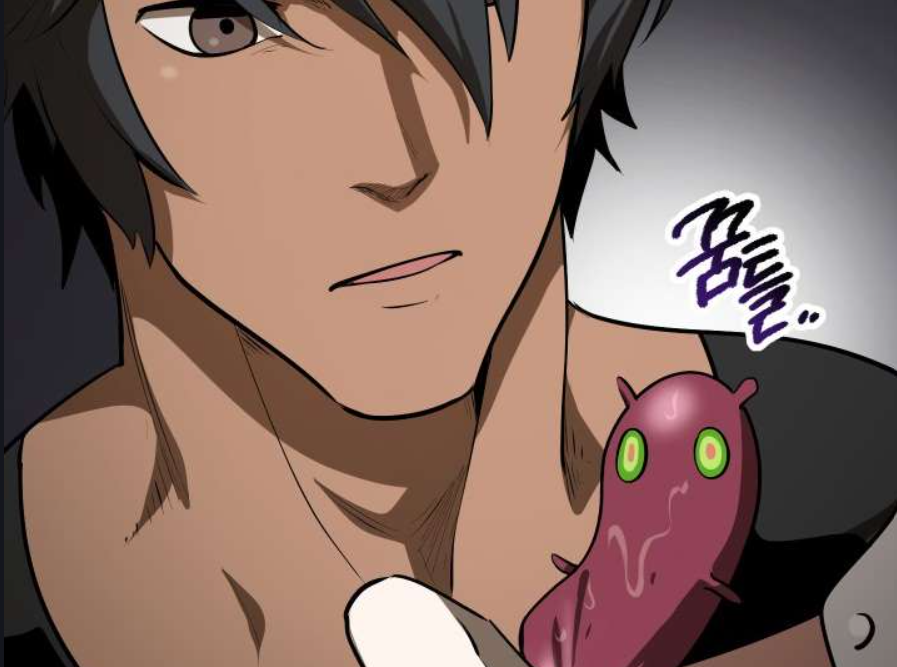 In the most recent installment of the “Survival Story Of A Sword King In A Fantasy World” manhwa series we saw the continuation of the story arc that began in Chapter 71, after the great battle in which our main protagonist Eric found himself questioning his own belief. But later on he along with Atisse and Ephyr embarked on a journey to find one of the other four heroes, the Queen of the Fairy Kingdom, Hollian. Though the journey is riddled with dangerous dungeons Eric knew that he needed help to defeat Garhan and Zenovia.

After arriving at the Small root village Eric and his crew soon found out the illness that had spread through almost all the villagers couldn’t be cured by regular medicines. And when they found out that Rondelle’ second brother was the one treating the people with ailments in this village that had deep rooted hatred towards elves things became a bit calm as the village really needed help. Soon Kivye found out the real reason behind this epidemic and that was a Blood Sucker’s Larva which fed on the vitality produced by humans and drained them out off their life spans. But Kivye soon mentioned that their mission has been completed as they just needed to find out the reason behind this epidemic and not save the sick.

This didn’t sit right with Eric and this disagreement led to flashbacks of the sufferings that Eric shouldered alone. When Rondelle and Kivye had a discussion about what should Kivye do in regards to this situation Kivye came to the conclusion that she would apologize for her behaviour tomorrow morning. But soon we are transported to a Nightmare where we see a monster which seems to be the owner of those larvaes caught up to Kivye and killed her. Whether this actually happened or is just a prenomination to a bad ending which can still be changed is yet to be confirmed.

At the end of Chapter 80, studio Kuhet which is responsible for the manhwa series’ releases mentioned that they will be going for a week-long break to re-organize the content. As chapter 80 was released on March 8, 2021, fans are speculating that Chapter 81 of Survival Story Of A Sword King In A Fantasy World will release on 17 March 2021.