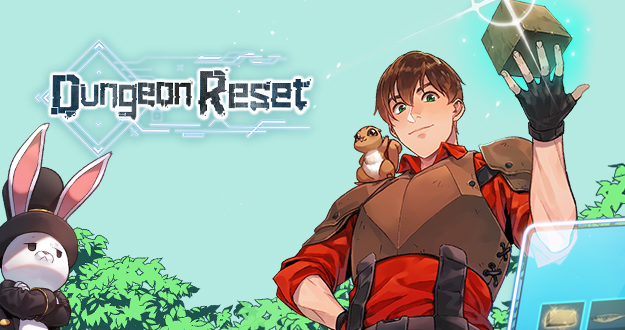 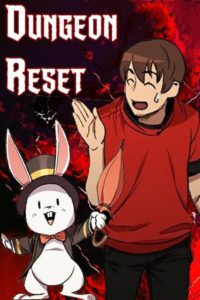 No official release date has yet been announced but we will surely update you when there’s an announcement made regarding the release date. Also, the spoilers aren’t out but we at the TGC think that Richie is going to bring together every one of his ghosts and try to get in between the way of Jung and the others. Once the raw manga is out we could speculate more and let you know all about it.

Where to Read the Latest Chapter 75: Richie is Bringing the Cold

Recap of Chapter 74 of Dungeon Reset

Jung installs Ondol through all the ruins which emit enough heat to fend them off of the gremlins. Later, he creates a temporary gas mask to move up to the second floor by attacking Richie Jung uses his brain, and instead of roaming into the maze and wasting time he breaks off the ceiling and closes the lid in time so Richie doesn’t get through. Upon the second floor, he finds Goo Ho-Yeol instead of Seung-Woo with a ghost which he saved from a trap, and realizes after Jung and the rabbit points out that in order to be alive stay away from her and he punches her after she attacks him.

Then they find out a trap that could absorb energy where there might be chances of them finding the Life Vessel. They contact everyone and tell them to follow the voice of the mandrake. Richie is frustrated and wants to kill Jung and for this, he gathers his ghosts for his ultimate move which we will get to see in the next chapter.