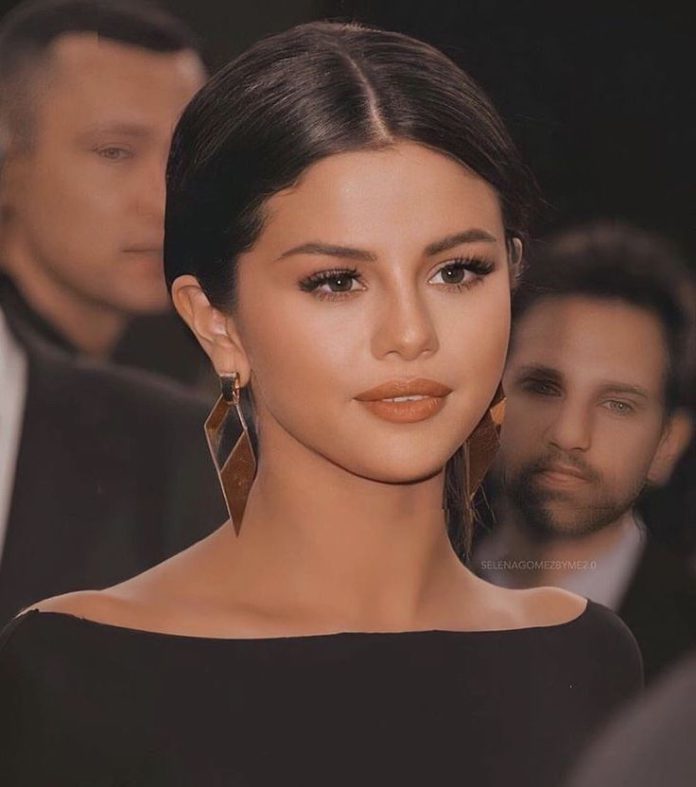 Selen Gomez has been a person who needs no introduction. Her work and dedication in the film, as well as the music industry, has given her love from all over the world. Selena Gomez is one of the most successful names in the industry and she’s a true love for all generations. She is a constant hard worker in the field, but apart from her career her love life is also always in news. Her fans are always back with the following questions: Who is Selena Gomez dating? Relationship Timeline of Selena Gomez Is she single or not?

There are many questions regarding her personal love life. Let’s get the answers to all your questions.

Who is Selena Gomez dating?

Well firstly answering the major question about whom is she dating. Right now the answer is “No one “.Yes, currently she is not involved with anyone and in the actual way she is not at all interested in any more related stuff. The history of Selena Gomez dating is both complex and long. Right now she has kept herself away from all this and is currently only focussing on her future works like – “Only Murders In The Building” and ” Revelación “. 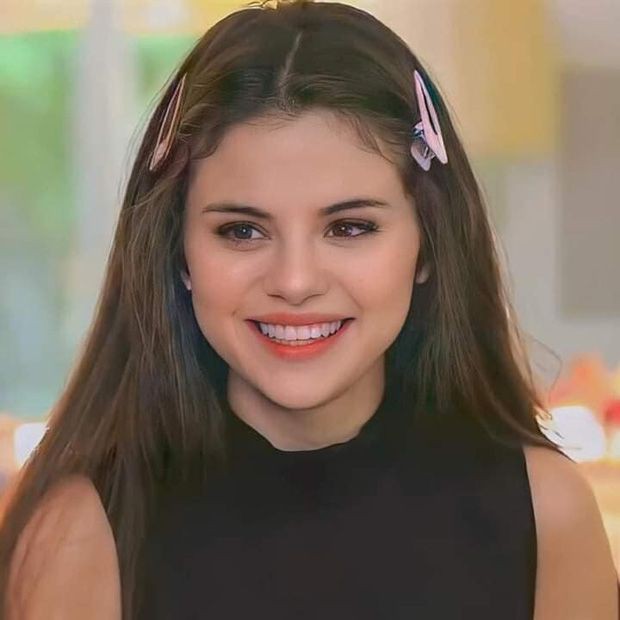 The most recent rumour regarding Selena Gomez was dating Aaron Dominguez. Aaron is actually her co-actor in her upcoming movie and a pic with them having a romantic walk went viral and from that time this rumour got heated up. Selena has clearly denied anything like that and as said earlier she is not in any relationship right now and is already focussing on her career and work.

Now since we know that Selena is not in any love things right now, so there must be a reason behind that. Well, the reason is the kind of dynamic dating history she possesses. She has never been in any long and firm relationship which could have given her stable love life. So let’s start the dating journey of Selena Gomez:

This was all about the dating history of Selena Gomez and also the reason why she has taken a break from all this.