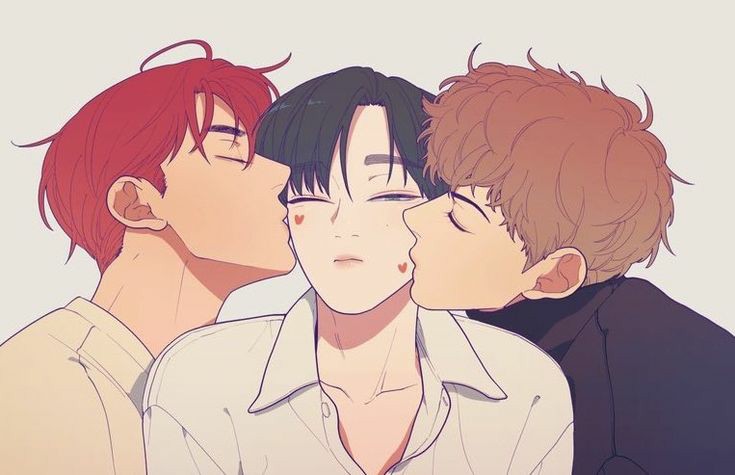 Love or Hate chapter 105: The manhua written by Youngha and beautifully illustrated by Bakdam the manhua is coming back again with playful banter between Lee Haesoo and Choi Joowon. But will nothing impede this happy couple from living their life here on? Some fans are speculating that things might not be as easy as it seems.

After being away from each other for such a long time, Lee Haesoo and Choi Joowon are finally getting together in a much more carnal fashion. After realizing that he fell in love with Choi Joowon from the very beginning he broke up with Song Taekyung and got together with Choi Joowon. In Chapter 102 of this yaoi manhwa series, we see that after a very long time have they been able to get together like this. After some childish banter as Choi began to pull Lee Haesoo’ leg as Choi very well knew that Lee loved him, the two slowly began to savor each other. 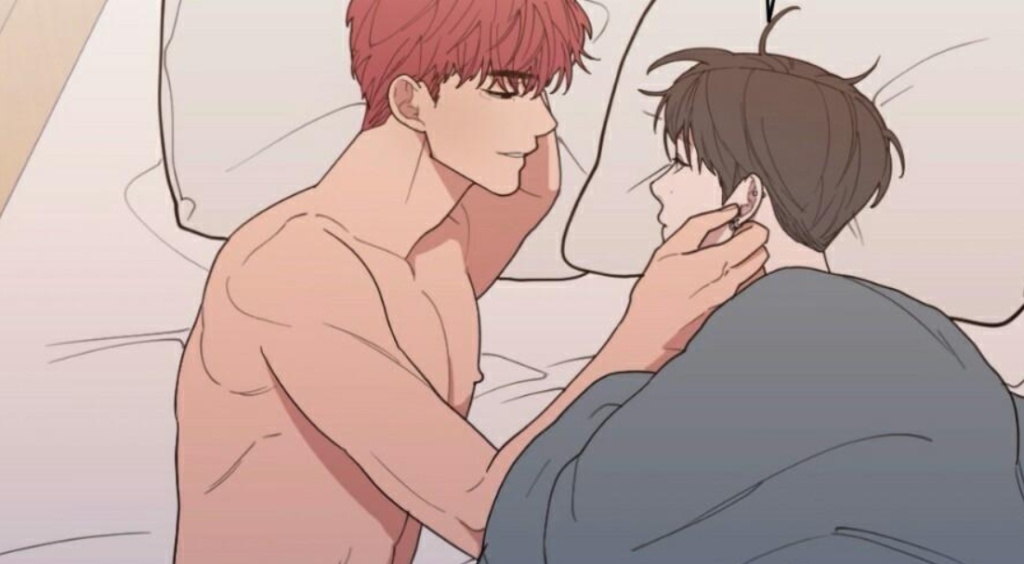 As Choi Joowon confirmed that Lee Haesoo desires him as much as he does in Chapter 103 of the manhwa series and at the end of the chapter the two shared an incredibly intimate kiss. In the most recently released Chapter of Love or Hate, we saw Choi Joowon teasing Lee Haesoo while he his tightly holding him in his arms. Soon Choi mentions that his love for Lee Haesoo started when they were just kids and he wanted to be with him the way he his right now. They both laid down in the bed after attaining nirvana in each other’s embrace, that’s when Choi told Lee Haesoo that he loved him, definitely after teasing him a little.

In response to this sudden declaration of love on behalf of Joowon, Haesoo’ cheeks flushed but he soon diverted his attention by asking Joowon to get him some water, so as to not provide him definitive answer. But Joowon didn’t oblige to his request and kept saying that he loved him, as if he was trying to get an answer from Haesoo. But Haesoo blackmailed Joowon to get him some water and succeeded. The couple then retires to bed and fall asleep in each others embrace, while also reminiscing about their relationship. 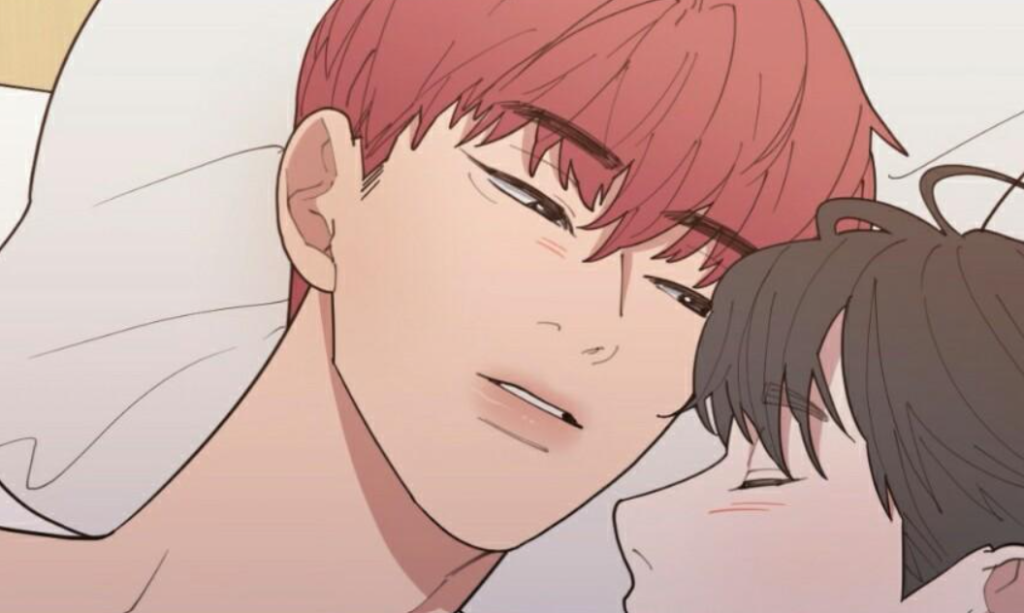 Currently, this amazing yaoi series is being released on a weekly basis, as Chapter 104 of Love or Hate released about a week ago and the fans are expecting to see Chapter 105 in the coming few days. There have been no official release dates declared yet but the fans can expect to see the next installment in the coming days.