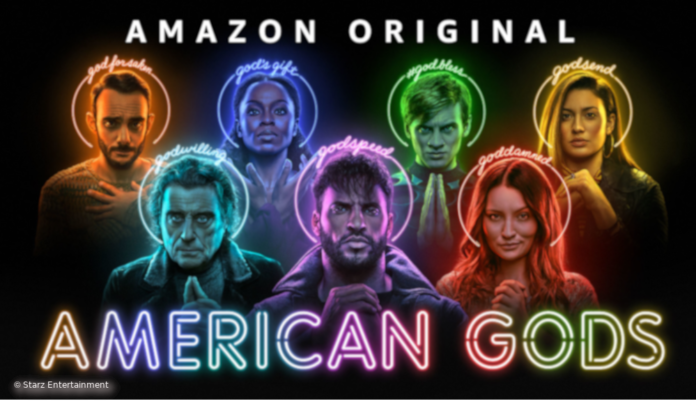 This story is about a guy named Shadow Moon played by Ricky Whittle who is about to finish his sentence in prison but gets out early before finishing his sentence due to the death of his beloved wife Laura Moon played by Emily Browning but before attending the funeral he meets an Old God named Mr. Wednesday played by Ian McShane and finds himself engrossed in battles between Old Gods and New Gods after taking a job with regards to Mr. Wednesday.

The Final Episode of American Gods Season 03 Tears of Wrath-Bearing Tree is going to be released on Sunday 21st March 2021 at 8 PM ET on Starz and other OTT platforms like Amazon Prime, Hulu Live, and Apple TV. 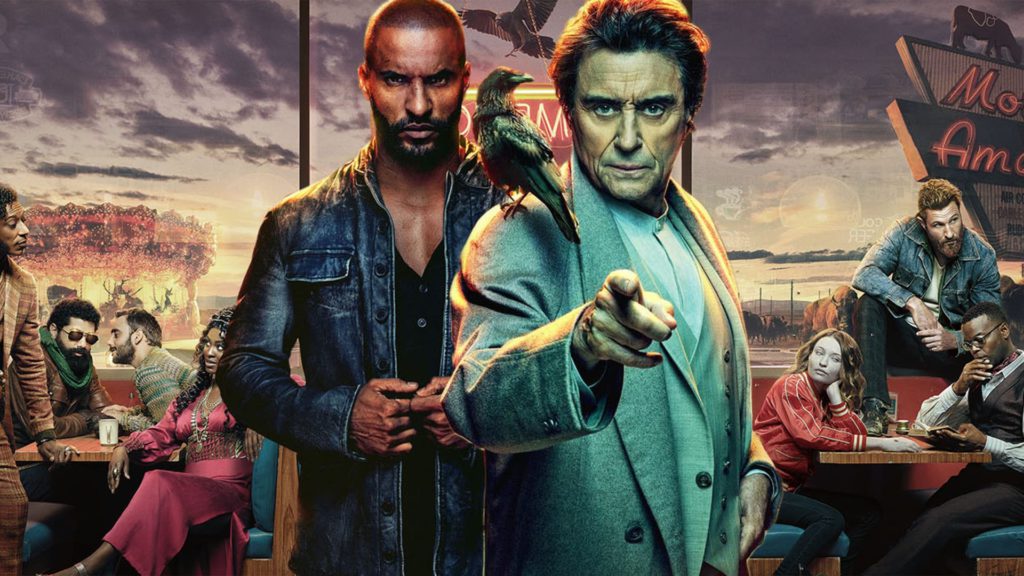 As for the spoilers, in the penultimate episode of season 3 after the shocking death of the old god Mr. Wednesday we would see our other main protagonist Shadow changed and back in the fights with the Gods. He would embrace his destiny after everyone is done with the mourning. As you could see in the trailer below.

Preview of Episode 9 – The Lake Effect

That moment when Shadow realizes what’s really been going on in Lakeside 🤯🤯🤯 #AmericanGods pic.twitter.com/cXD5mAB0AT

While Shadow is back at the Lakehouse he find Derek hung up on a tree and feels devastated, he finds Allison’s coat and is suspicious after using his powers he and chad finds out that it was Anne Marie who was sacrificing kids to the Norse Gods. Pre-occupied with furious Chad, Shadow grabs the hanging knife once used by Norse gods to slit Anne’s throat, and the town goes rumbling back to their bad luck. Also, Laura is trying to learn the use of Odin’s spear from Doyle. She is not up to the mark yet so, Doyle gives her his lucky coin to her so she could stand a chance in front of Wednesday.

As Mr. Wednesday meets up with Mr. World, the leader of New Gods, he is threatened to give up and surrender easily which he doesn’t confide to. As he comes out of the planetarium, Laura pierces him with the spear and he falls to his death.