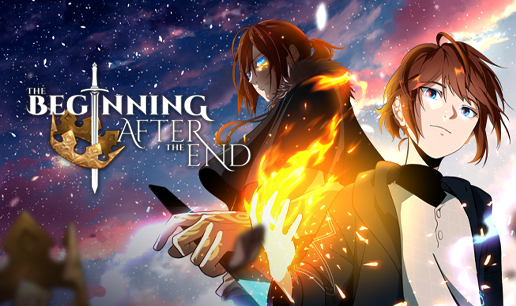 The web-comic written by TurtleMe and beautifully illustrated by Fuyuki23, titled “The Beginning After The End” would be releasing Chapter 98, this very week. This raging titan within the manga and manhwa industry has given the Otaku brethren quite a few heartbreaks as well as goosebumps through its amazing storyline. Currently, Arthur has joined the disciplinary committee of the Xyrus Academy and is hiding a few of his many secrets so as to get his revenge on Lucas Wykes.

Recap Of The Beginning After The End Chapter 97 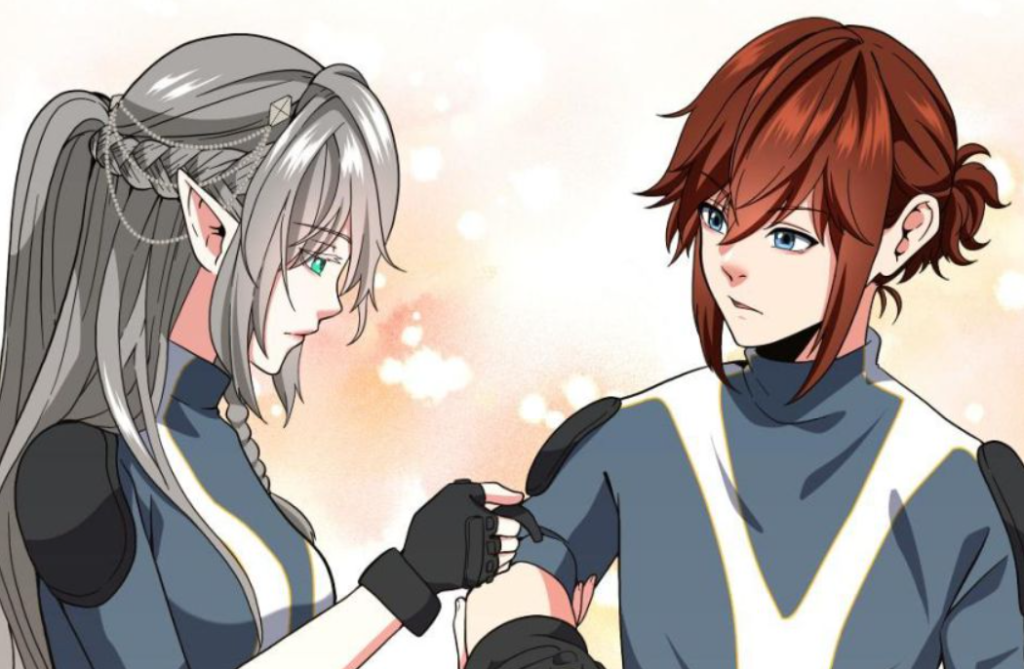 After being manipulated by the Director of the Xyrus Academy, Cynthia Goodsky into being a professor at the academy who would be conducting lectures on Practical Mana Manipulation class for the underclassmen. Arthur was forced into this situation after beating up the previous professor in a duel, this incident was used as a pretense by the Director to employ Arthur. As Arthur wanted to attend lectures meant for higher classmen, he is currently attending the lecture on Team-Fighting Mechanics I conducted by Professor Glory.

In the beginning of Chapter 97 we witness that, Lucas Wykes would also be joining this very class which makes Arthur’ thirst for revenge more apparent. As soon as, they noticed each other Professor Glory flew in sitting on her bond, Torch. As Arthur was curious about her strength he tried to look into it with his powers, but was met with an incredibly high amount of resistance. This raised a question in Arthur’ mind that as to why a person as strong as her is hiding her true abilities. This soon escalated into a fight between the Disciplinary Committee and the Student council who were joined by Lucas for the duration of this fight.

Lucas also threatened Arthur that he had stolen his position from the Disciplinary Committee, but Lucas was soon met with a rebuttal by Arthur in which he mentioned that the position didn’t belong to him in the first place. While getting ready for the match Tessa comes approaches Arthur in order to help him with the equipment, during this Arthur told her that she can stop being cold and talk to him like they used to when Arthur was in the elven empire. After some more bashful banter from Tessa’ side, the sparring session is soon set into motion.

Release Date Of The Beginning After The End Chapter 98 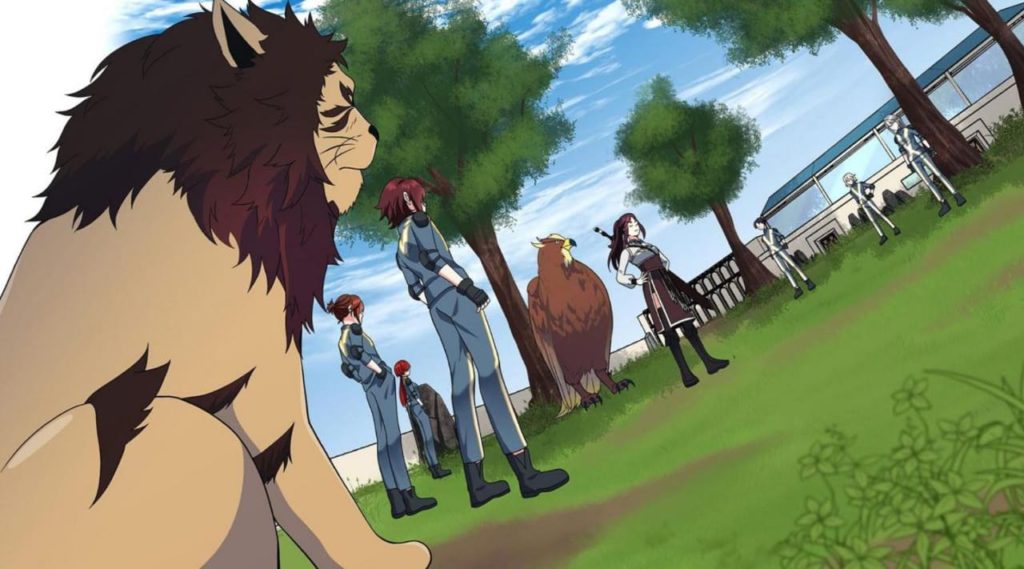 There has been no official news about the release date of The Beginning After The End Chapter 98, but many fans think that this Friday is looking pretty good. Like the anticipation of a face-off between Arthur and Lucas increases, the fans are getting less and less patient. Currently, the series is following a weekly release trend, with each chapter releasing on every Friday. Thus it is pretty much fair to speculate that Chapter 98 would be releasing on this Friday, that is March 26.

Note: use the inner scroll to read 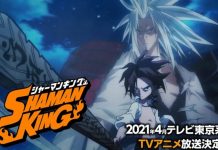 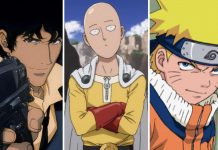 Best Manga Of All Time | Top 25 Global Opinion Based