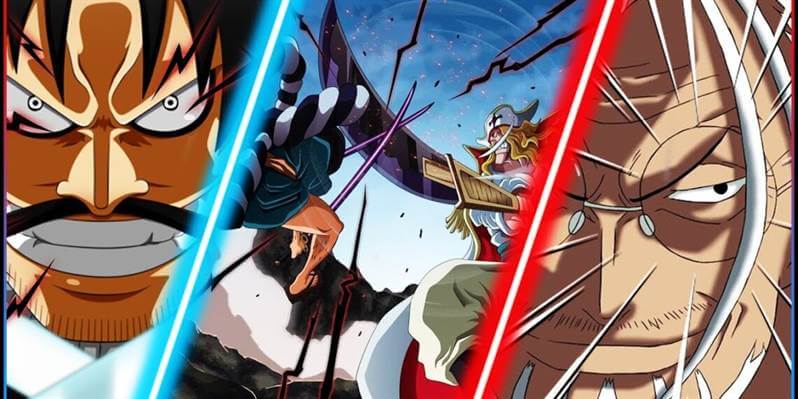 Read all about One Piece Episode 967: Release Date, Spoilers, Recap, and Where to Watch Online! written by Eiichiro Oda, it is one of the longest-running anime series and has a great deal of weebs hooked into it. It is a classy adventure-action-based anime series. Go through the full article to know more about the latest episode.

This story revolves around The Great Pirate Era, a simpleton boy who is amazed by a pirate and his crew wishes to be even better than him, his name is Monkey D. Luffy who wishes to be the Pirate-King and he has gained the power of rubber(Gomu) after eating a devil fruit, accidentally. Every devil fruit holds a different power but in exchange makes the eater a dead weight in water.

To be the pirate king he gathers a wonderful crew who trusts him completely. A swordsman named Zoro, navigator Nami, cook Sanji, sniper Ussop, doctor Chopper, a historian Robin, shipwright Frankie, a musician named Brook and recently added merman Jimbei. Together with the captain Luffy every crew member are unique in their own way.

The Latest Episode 967 will be releasing on Sunday 28th March 2021. As for the spoilers of the One Piece Episode 967, Oden will be sailing with The Pirate King Gol D. Roger’s crew to the last island. Also, this will be the last year when Roger pirates sail for a adventure as Roger’s health is deteriorating and Oden will help Roger decipher the road Poneglyphs in this journey of a lifetime. The episode 967 is titled “Devoting His Life! Roger’s Adventure!”  They will sail together to the Fishman Islands, Water 7 and eventually to the last and most awaited island.

Also, Read –How Not to Summon a Demon Lord Season 2 Releasing Next Month!!

Where to Watch One Piece Episode 967 Online

Recap of One Piece Episode 966 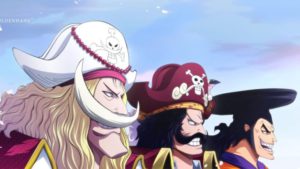 In the previous episode, we saw how the Legendary pirate crew of Gol D. Roger and Edward Newgate’s Whitebeard Pirate’s both fight non-stop for around three straight days and on the fourth day there’s a banquet where both the crew enjoy drinks and meal together. Roger discloses a script of poneglyph to Whitebeard and Oden and asks whether he could decode it. Oden reveals that in his family the knowledge to read poneglyphs are passed down to one family member and he does know how to read it.

Roger says that they went to the last island which can be located by the log pose ‘Lodestar Island’ but he knows that there is another island there. To go to that unknown island, they would have to decode texts from four road poneglyphs. Roger asks Whitebeard to let him borrow oden for a year which doesn’t suit well with Newgate but still he agrees to it. In the next episode we might see Roger pirates docking on the last island.