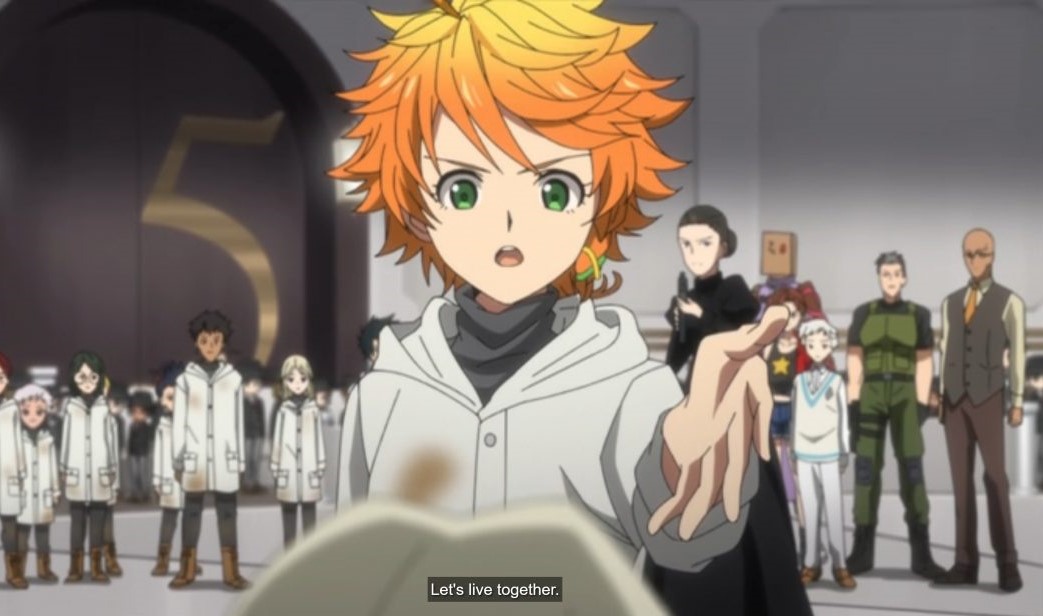 “The Promised Neverland Season 2 Episode 11” this amazing titan of the Shōnen genre is written by Kaiu Shirai and beautifully illustrated by Posuka Demizu. After its amazing success within the manga and manhwa industry, this amazing series was soon adapted into anime with its first 12 episodes airing from January 11 to March 29, 2019. The series is animated under the magical expertise of CloverWorks and is skillfully directed by Mamoru Kanbe. The pandemic had definitely impeded the release of Season 2 of this series, as it was originally planned to be premiered in October 2020 but was pushed to January 8, 2021. 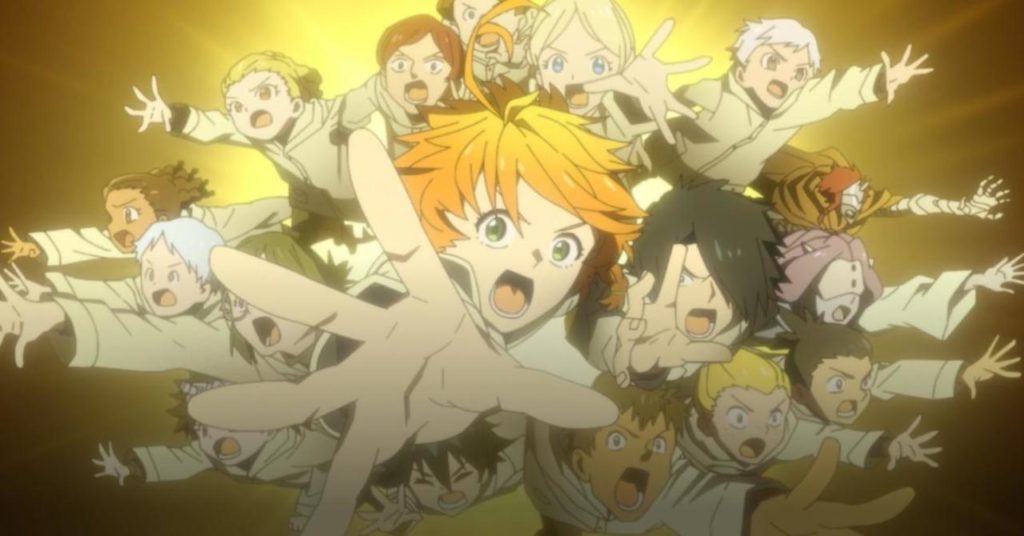 Season 2 episode 11 of The Promised Neverland will be releasing on this Friday, that is March 26. Though episode 11 can be immediately streamed by Premium Funimation users, but the users who use Funimation for free will have to wait until the first week of April. The free users of Funimation would be able to stream episode 10 on March 26. Episode 11 will begin to stream on Funimation at 1:25 AM JST and the other time zones might receive it by nightfall of March 25. 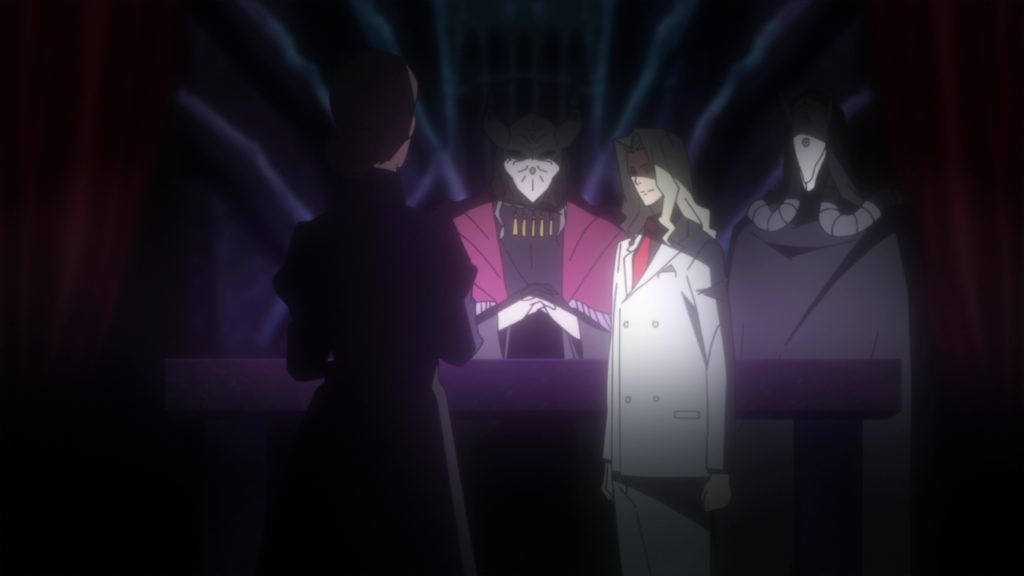 In the very beginning of episode 10, we witness that Emma along with Norman and their friends, embark on the journey to save the younger children who are still trapped on the farms. But it seems that Peter Ratri, Isabella, and the other demons have already prepared a counterattack with the information provided by Vincent who seems to have defected to Peter’s side and has divulged the plan created by Norman to earn his own safety. But this was all just a clever ruse orchestrated by Norman, which means that Vincent did this to gain Peter’s trust so that Peter would believe all the false information provided by Vincent. Vincent also used this opportunity to hack into the farm’ system.

At the end of the episode, we see that Norman’s plan is close to its conclusion with a few more favorable variables. Isabella and the sister join Emma and her group saying that they are no longer controlled by the system and the reinforcements called by Peter seem to be replaced by the demons, Mujika cured and who are also tired of the farm system. Just before Isabella kills Peter she is stopped by Emma, as she wants Peter to join their cause and change the world. The second last installment did manage to tie up everything in a pretty little bow for the finale, but fans are concerned that is it really that easy to achieve all this without that much of a hassle.