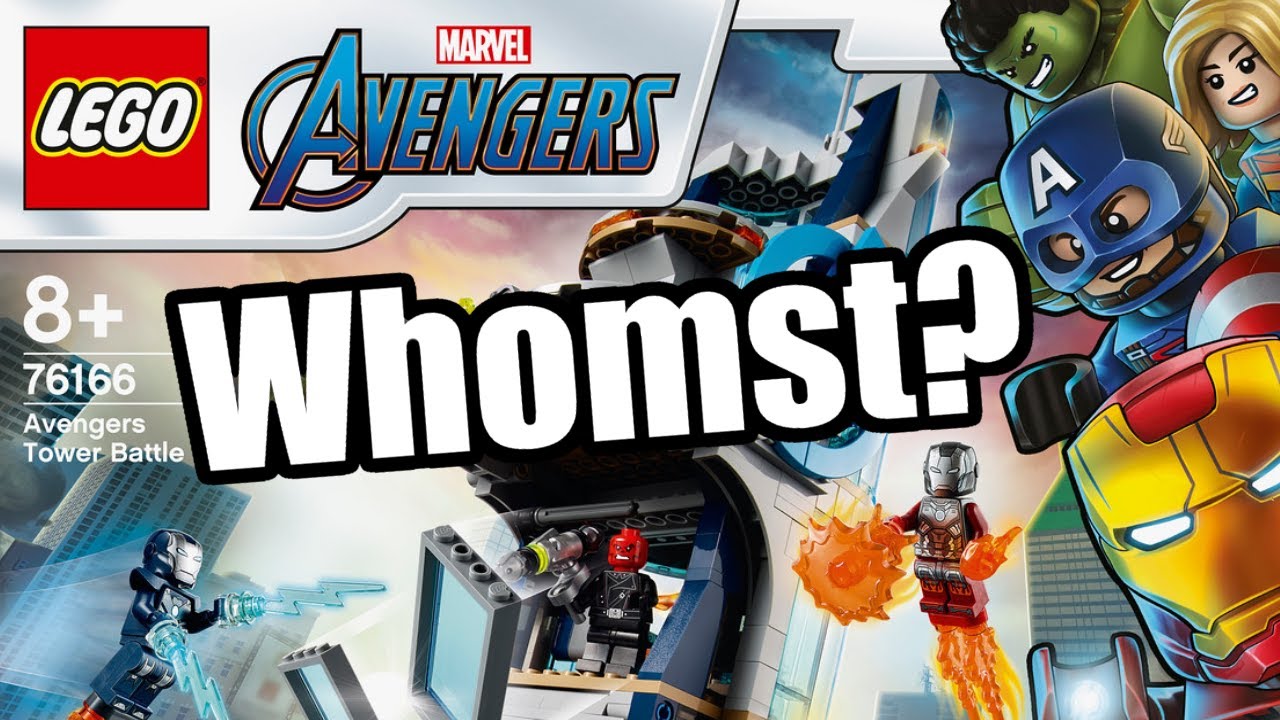 Everyone wondering what the real meaning of Whomst. Is Whomst even a word? So, in this article let me clear your confusion about this word. What the meaning of this word, how it is made, and the history behind this word.

Whomst: What Is The Real Meaning?

Some people are saying Whomst is a fake word. It does not even exist, they are just making it up. But if you search for the real meaning behind it, you will not be able to find it as it is just a made-up meme word. Someone said meme can be meant as Expanding Brain. As you all know, a meme can be pictures, videos that are spread by people on social media and that’s how it spread around. 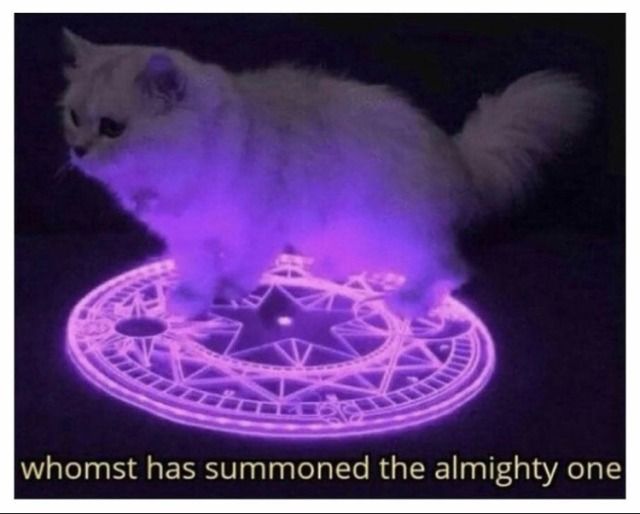 Is There A Origin Of This Word ‘ Whomst ‘?

The word ‘Whomst’ started using back in 2014. And nobody knows that word but in 2017, social media users discover this word and start using it as a joke. As explained, Whomst is used as a fancier name of whom. This word is not even in Oxford Dictionary but in Urban Dictionary. But on Youtube, you can also find the pronunciation of this word. One of the Instagram users posted a picture of this famous meme word and explained how the word was created. Comedian George Collins released a podcast naming it ‘The Whomst Podcast’. 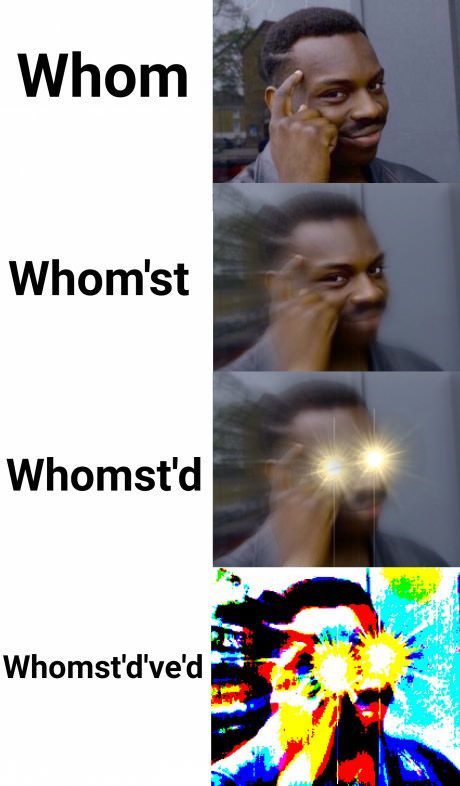 Now that the word Whomst has gone to the extreme level. The word can also be as a nonstandard form of who or whom. It can also be considered a slang term. That’s how the word is known to the world. There is no more relevant information than this. We will let you know if there is more.

And people started a petition to include this in a dictionary. And more than 2000 people sign this petition.