Before knowing about who is Demi Lovato dating and her relationship timeline, let’s get to know about her a little bit.

Who Is Demi Lovato?

Well, Demi Lovato is an American singer and actress and has made her own special persona in the industry. Her appearance in the popular TV series named “Barney & Friends” gave her real recognition. She is 28 years old and has done many successful movies like Camp Rock. Which clearly showed her capabilities as an actress. She has ruled everyone’s heart with her songs like – Heart Attack, Sorry not sorry, and Confident. She has also come out openly as a “Pansexual” and has been a lot in news regarding that.

Demi Lovato has been recently rumored of dating Noah Cyrus. They have started dining with each other out and have started to spend a lot of time together. All this started with their recording of the song “Easy” for the album “Dancing With the Devil… The Art of Starting Over. ”Demi being a pansexual gives a lot of heat to this topic and also there is a chance that all this is just for covering her break up with Max Ehrich. 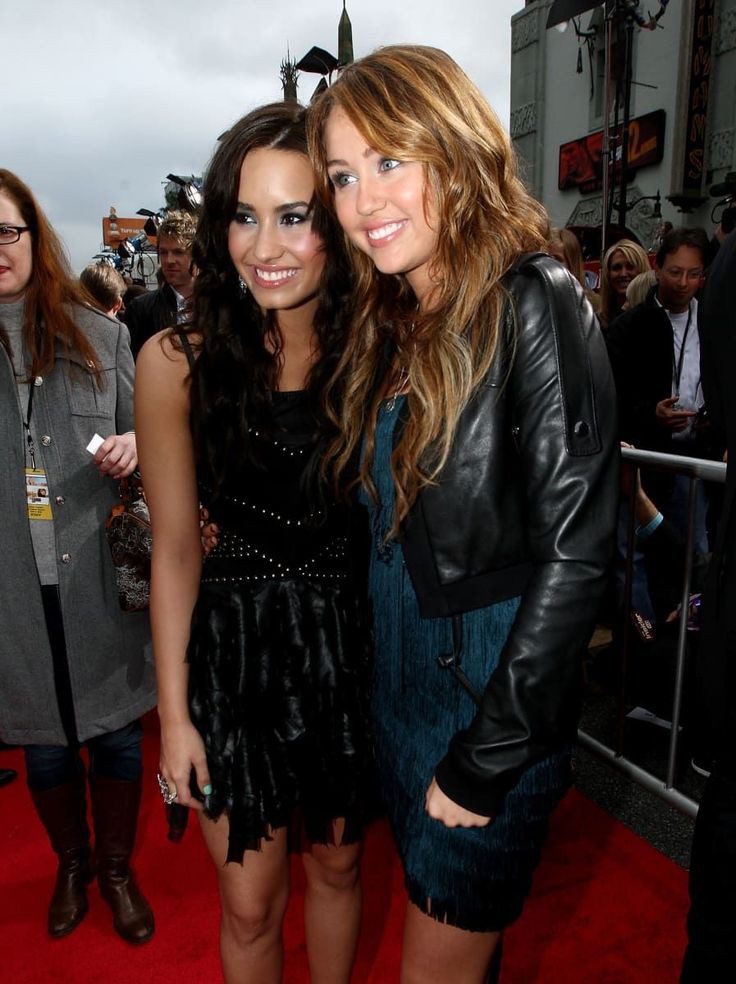 Whenever it is about Demi Lovato’s dating history and timeline, it has always been a little complicated. Officially she is single right now and is focusing more on herself. But as we said she has a complicated history, so let’s have a look at it :

Cody Linley: Demi Lovato was dating Hannah Montana fame in 2008. It was a short relationship that they had but surely was a very sweet one as both were in their Young days. Alexander DeLeon: Demi Lovato dating Alexander started towards the end of 2008 and lasted till 2009. Wilmer Valderrama: Wilmer was surely the most serious relationship with Demi Lovato. They had their 6 precious together from 2010 – 2016.

From the span of 2016 – 2018, Demi Lovato had multiple small relationships with – Lauren Abedini, Henry Levy, and Mike Johnson. Max Ehrich: Max Ehrich was the biggest turnout for Demi Lovato. They both were together in the whole Corona Pandemic and also got engaged. But as things didn’t workout they head their separate ways. Knowing and realizing about various factors, Demi Lovato came out as a Pansexual and at least for now won’t be dating men.

This was all about Demi Lovato dating life and professional.

Also, Read Is Jimmy Butler A Rebound For Selena Gomez To Get Away From Justin Bieber?