Who is Pete Davidson dating, w/ Phoebe Dynevor. Know All About Her!!!

Pete who is an SNL host and a prominent comedian is not very lucky when it comes to keeping his private life to himself. If we look at his dating history or his life in general he has been pretty vocal about it. Back in 2010 when he was diagnosed with Crohn he was advised to take Weed as a medicine. Later he told the world that he is sober and has stopped taking any kind of drugs. But these things matter when we discuss Pete Davidson Dating history.

Many of his girlfriends broke up with him because of his drug addiction and many a time things did not work out because he was diagnosed with a borderline personality disorder. In this article, we will tell you about the love life of Peter and we will also tell you about his rumoured girlfriend Phoebe Dynevor.

Who is Pete Davidson dating 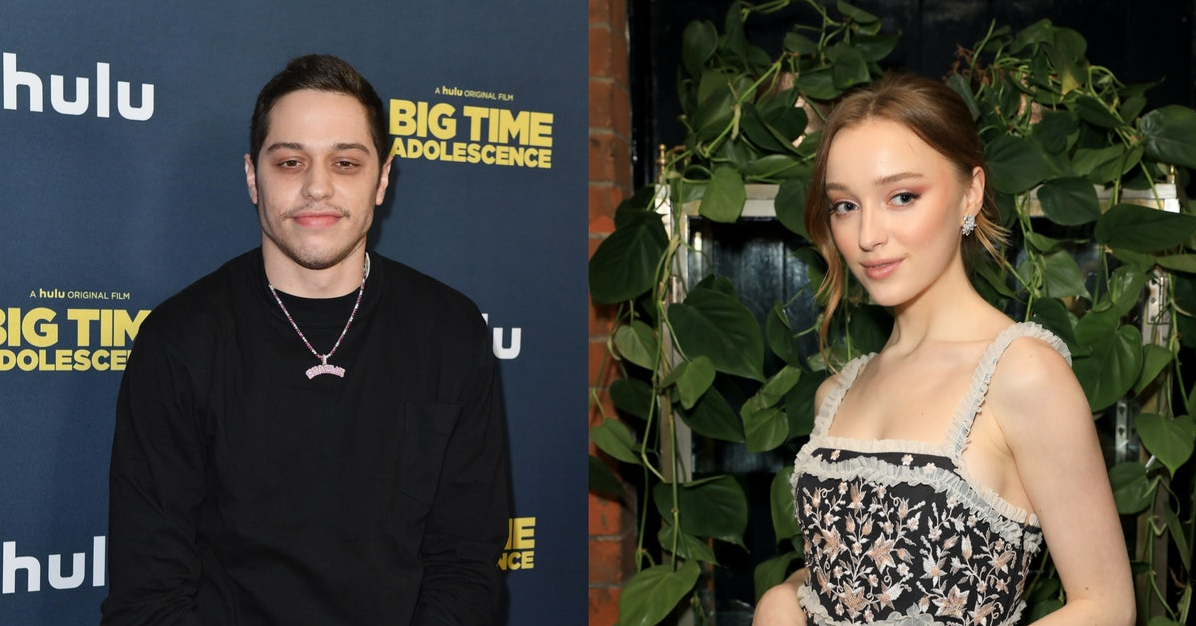 At the starting of 2021, we all thought that Pete is single and focusing on his career. But a few weeks ago some tabloids reported that he has started dating again. It was mentioned that this time he is dating an English actress Phoebe Dynevor. They were spotted hugging and holding hands in England.

We should tell you that Pete Davidson dating none other than Bridgerton star Phoebe. Yes, she recently appeared in the Netflix drama series Bridgerton. The show as well as the actress got good reviews from the critics.

If you remember a couple of months ago a women came out in front of the media and said that she got married to Pete. Everyone was shocked after hearing this news. Later, we found out that the woman was laying. She broke into his house and claimed to be married to him. You should know that Pete has pressed legal charges against her. 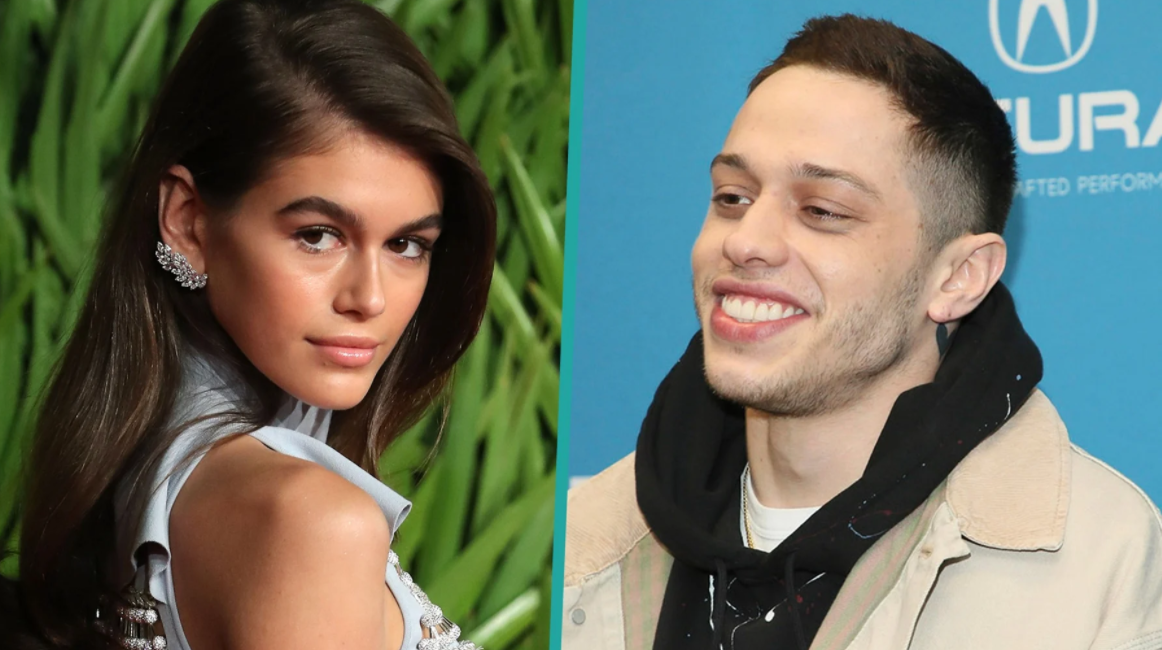 Now let’s talk about the one we all have been waiting for. When we talk about Pete Davidson dating history we can not leave Ariana Grande out of it. She was the love of his life at one point. They were engaged but called off the engagement due to unknown reasons.