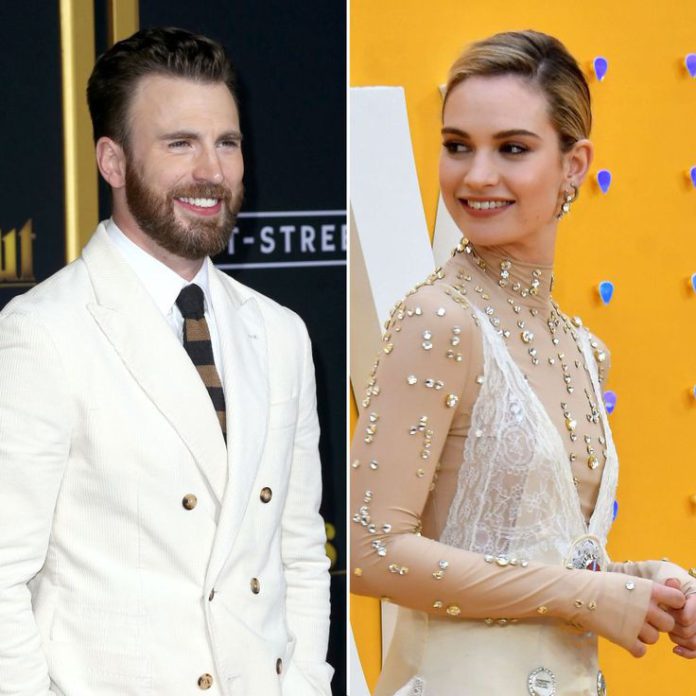 Chris Evans is one of the finest actors in this generation. Apart from his acting skills and career, fans are always curious to know about Chris Evans dating history and relationships. If you also want to gather all the information regarding Chris Evans, well then you are at the right place.

But before getting into that let me know about Chris Evan and a little more.

Who Is Chris Evans?

Well, who in the world is not known of one of the most handsome men “Chris Evans”. Chris Evans who has popularly played Captain America of Avengers started his career way back in 2000 from television. He now has so many hit movies on his list like – Avengers Series, Fantastic Four, Gifted, and just so many more. He is really a gifted actor, as he has always proved his worth in every possible genre with his top-class acting skills. So let’s head towards Chris Evans’s dating history. 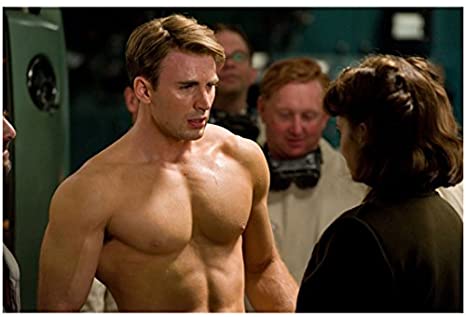 Well, the question can be answered as ‘Yes & No ‘. Lily James is the famous Cinderella fame we all know. Well yes, reportedly the duo was together in 2020 and was also spending a lot of time together. But there has been no confirmation from either of the ends or you can say that they just don’t want to go official. Also Read: Who is Gabriella Brooks? Here’s Everything You Need to Know about Liam Hemsworth Girlfriend

Chris Evan dating history is long and very exciting as it contains some really big names. So let’s have a look at it

Jessica Biel: Chris Evans dating Jessica started way back in 2001 when both just started their career in Hollywood. They both dated for quite a long period of almost 5 years. They also were serious in 2005 before their unfortunate split in 2006.We can say that they were great together but just not as a couple maybe. Minka Kelly: Well Chris and Minka gave themselves two chances in the year 2007 and also in 2012. But they were never able to hold it for long and both the times ended up in a short span only. Chris Evans’s dating list added a new name in  2016, Jenny Slate. After her separation from her husband. They dated for almost a year till 2017 after which they officially broke up and had their separate ways.

Also, Read Who is Shawn Mendes Dating? Did he Breakup with Camila Cabello