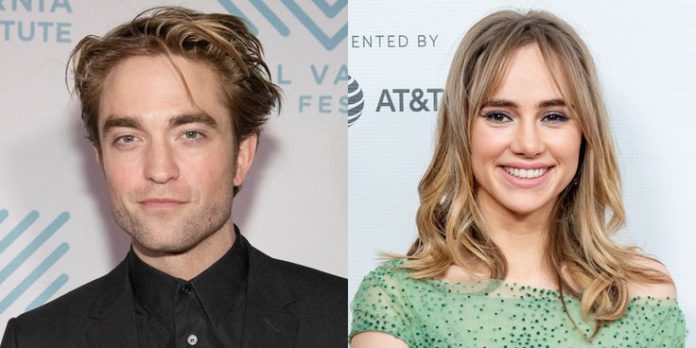 The popular Robert Pattinson is one of the well-known faces of the Hollywood industry. Also, he got a huge female fan following across the world. Everyone is always up to know about his dating life. So, who is Robert Pattinson dating? Also, the rumors about him seeing Duki Waterhouse started coming out. Are those true? Keep reading to know all the answers.

Who Is Robert Pattinson?

Robert Pattinson is one of the highest-paid actors. He is most popular for his works like – The Twilight saga, The Batman series, Tenet, The Lighthouse and many more big hits. He has now given more than a decade into the acting industry and is one of its own kind. Robert Pattinson is also one of the most successful actors in the industry and has created a separate fan base of his own. He has earned a lot of love from the audience for his acting skill from all over the world.

Apart from all this, because of her love life, fans also want to know about Who is Robert Pattinson dating now, and about his relationship history and timeline.  So let’s get to know about that. 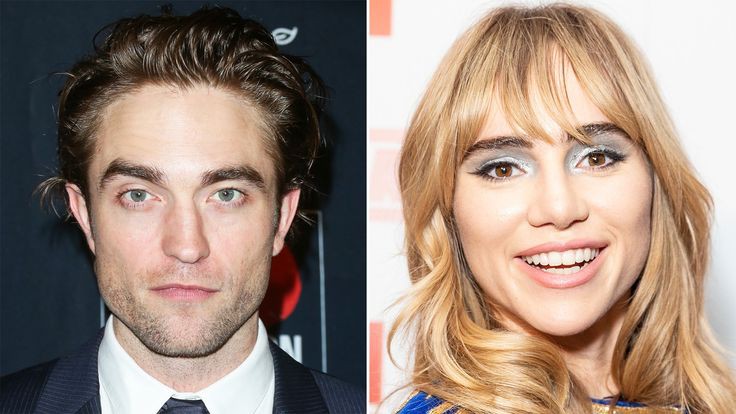 Also, Read Robert Pattinson Reveals Twilight Franchise Has A Strange Story And He Is Also Confused

There were also some rumors of them getting married secretly, but nothing evident was found about that.

However, this clearly justifies the sincerity they have towards their relationship and we may hear the good news regarding them very soon. There is nothing stopping them to be the ideal couple and partner for each other

Well surely Suki Waterhouse is Pattinson’s present and future but he also has a past. So let’s look at Robert Pattinson’s dating history before Suki.

Kristen Stewart: Kristen and Robert the Twilight couple dated each other from 2009 to 2012. They ended up in separate ways and as said by Robert Pattinson that he has no hard feelings for Kristen and he respects her choice.

FKA Twig: Well this was perhaps the first very serious one for Pattinson. They started dating in 2014, leading to their engagement in 2015 and an unfortunate separation in 2017.

This was the last date for Robert Pattinson as then he met Suki Waterhouse, who is proving to be the love of his life he was searching for.

Also, Read Who is Anderson Cooper Dating? The rumor about his patch-up with Ex Benjamin

To know more stay connected to The Global coverage