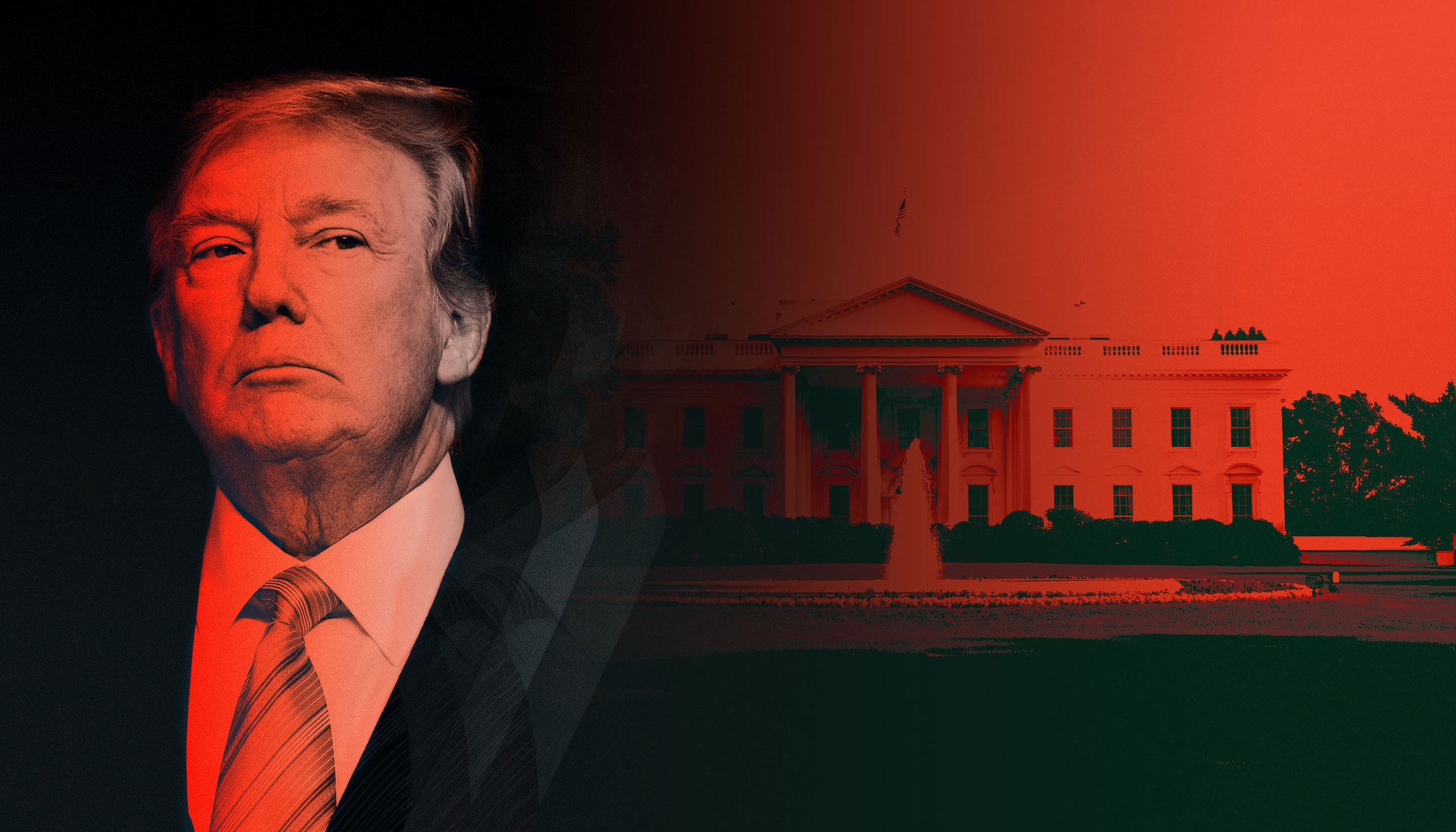 Donald John Trump is an American media personality and businessman who served as the 45th President of the United States from the year 2017 to 2021. For Full Coverage on Donald Trump Net Worth in 2021 read full article.

After graduating from the University of Pennsylvania, with a bachelor’s degree, Trump soon became the president of his father’s real estate business and changed its name to The Trump Organization. He then steadily expanded his business operations and dipped his toes into the building and renovating skyscrapers, hotels, golf courses, and many such projects.

Trump and his business ventures have been involved in more than 4,000 state and federal lawsuits and also has a trail of six bankruptcies. Before Trump began his term as the 45th President he had a total net worth of $3 billion which after his not-so-well appreciated term is gradually plummeting. 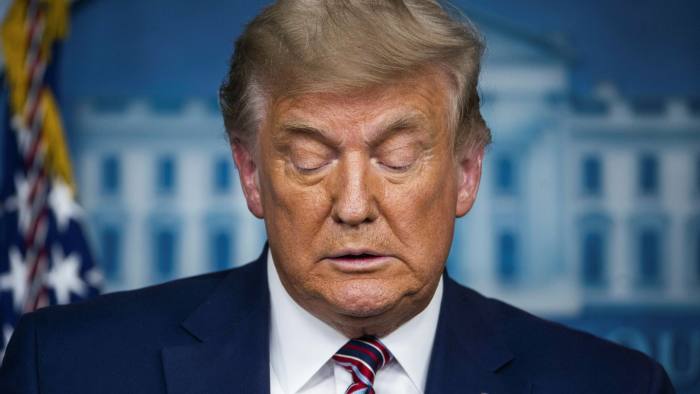 After throwing fictitious allegations against the whole electoral system that the 2021 election was fraudulent and also feeding lies to his supporters who later to show their support stormed the Capitol. Even Trump’ previously acquainted and proud supporters began to maintain their distance from Trump after January 6, 2021 insurrection. This also adversely affected Trump’s various business ventures negatively as Trump’s net worth came plummeting down to $2.4 billion from $3 billion, as per Forbes. Trump currently ranks at 339th position in Forbes 400 2020 and is standing at the 1299th position in Forbes list of Billionaires 2021.

The Cause Of This “Massive” Decline 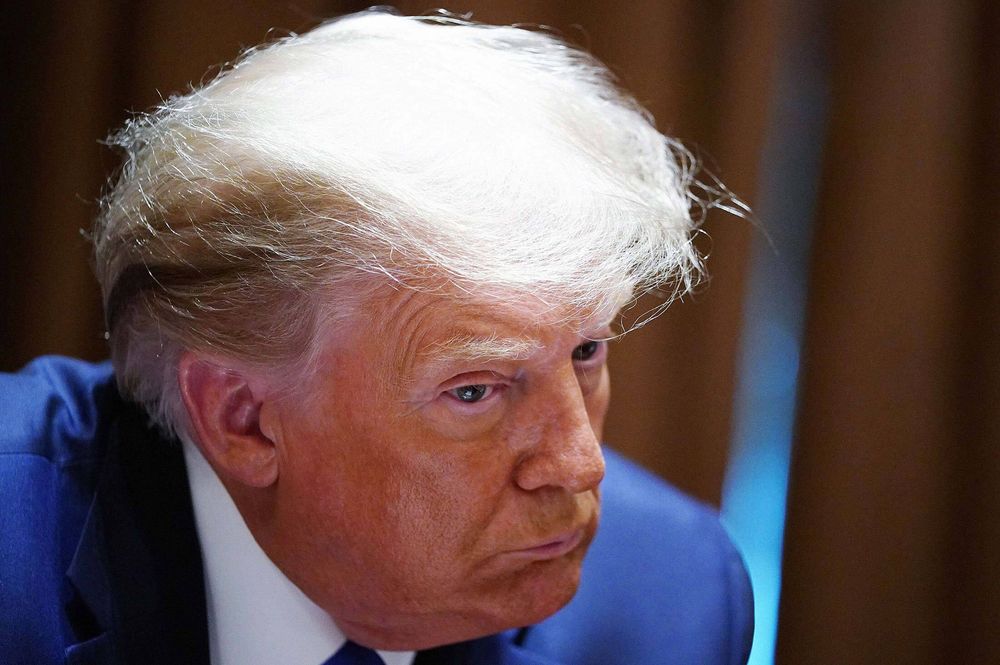 Donald Trump’s presidency was not all roses and flowers and carefully speculated decisions, but was instead filled with blatant racial remarks, many lawsuits and many doubts as to how he could have at least avoided the deaths of many Americans if he hadn’t downplayed the Pandemic. Many protests took place against the drastic decisions made by the President in which not only the common folk were involved but also many big names from various walks of life were involved.

Donald Trump was not only the first billionaire POTUS, but he is also the first POTUS to be impeached twice. This almost self-inflicted damage and coupled with the increasing numbers of the COVID positive patients, the nightmare of this business tycoon might still be left to unveil as many lawsuits hang in the balance.

Stay Tuned with The Global Coverage for More Updates On Donald Trump Net Worth.