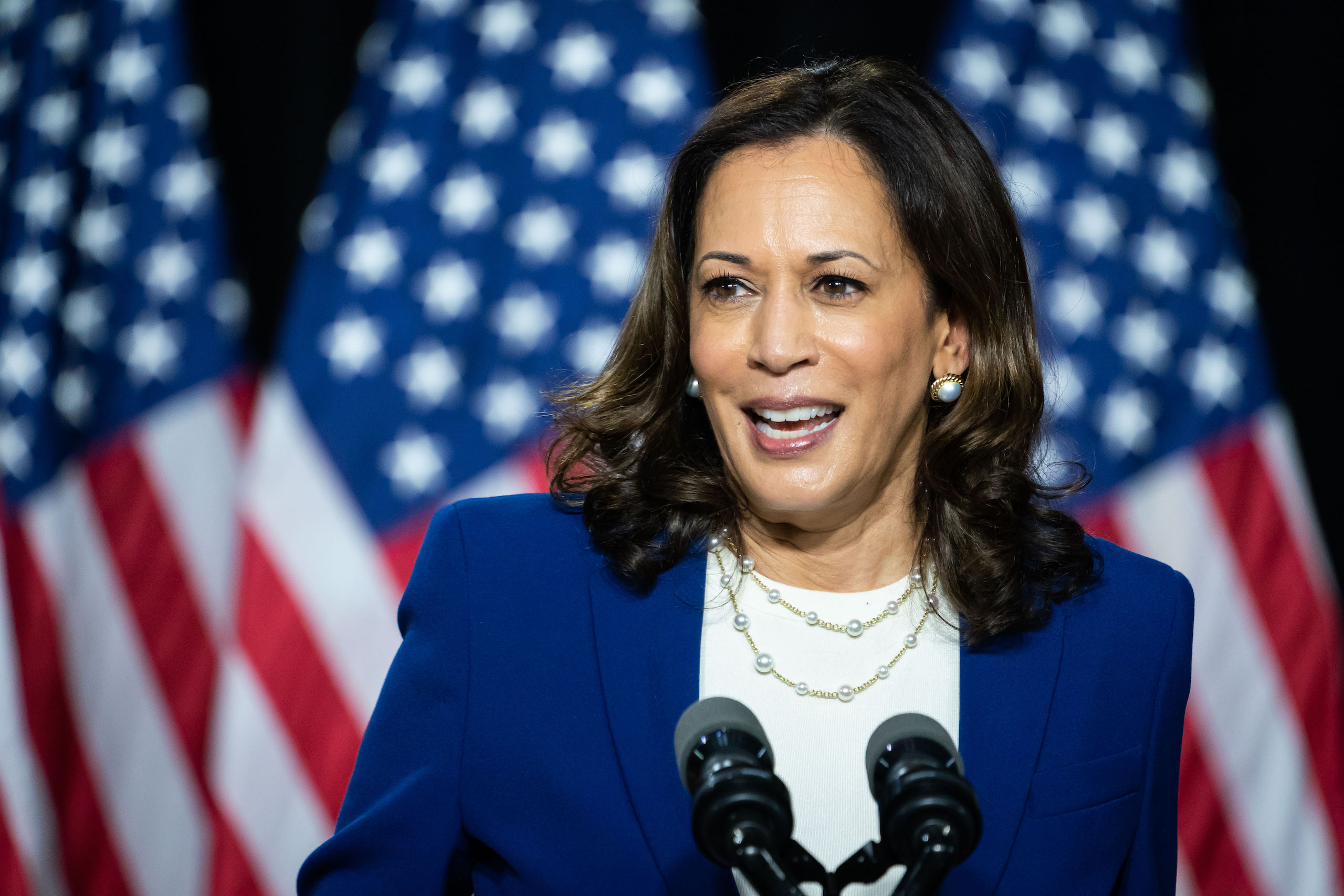 Who is Kamala Harris? The woman whose name will be written with glory and pride in American History is none other than Kamala Devi Harris, who has made history as she is the first female Vice President in American history. She has not only destroyed the stereotype in this aspect but is also the first African American and Asian American to assume the role of the Vice President of America. She gained an immense amount of support and recognition during her pivotal and point-to-point questioning of Trump Administration officials during the Senate hearings. She has garnered support from huge masses as she released her tax returns stretching from 2004 to 2018 which made her the “most transparent” candidate in the eyes of many people in terms of information about personal finances. For more info on What is Kamala Harris Net Worth 2021, keep reading!

Kamala Harris Net Worth In 2021: She is A Millionaire!

As of now Kamala Harris’ net worth which she shares with her husband Douglas Emhoff is estimated to be at $6 million, by Forbes. Though this amount is also accompanied by various assets such as homes in Los Angeles, San Francisco, and Washington D.C. amount to an estimated value of $5.8 million, which is prior to their debt. Here’s a breakdown of the sources of Harris’ wealth. 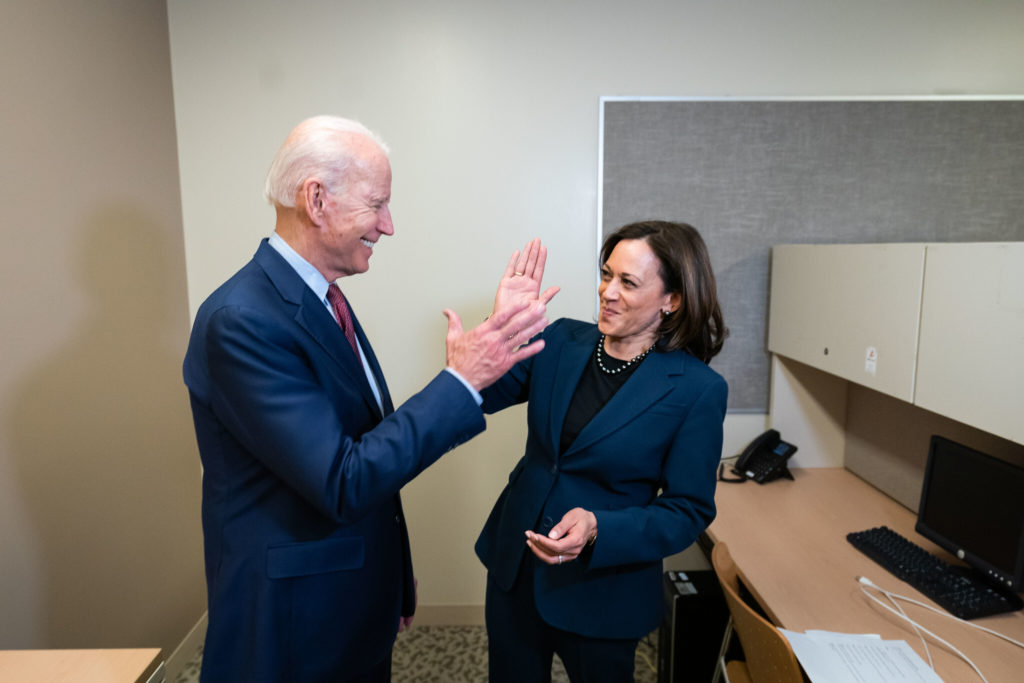 Kamala Harris has donned many hats before becoming the Vice President of United States, such as the District attorney San Francisco in 2003 which according to Forbes, made her a fortune surmounting to $140,000 that year. With her wages steadily increasing with time, by the year 2010, her salary was peeking at $202,000. Her job also made her eligible for a pension worth at least $250,000, as per Women’s Health. Currently, Harris receives a federally mandated salary of $235,100 which is quite a huge bump in her financial resources consider her previous political career trajectory. She is also at liberty to write-off up to $100,000 for VPOTUS related expenses and is also staying at the official residency of the VPOTUS, the Number One Observatory Circle. 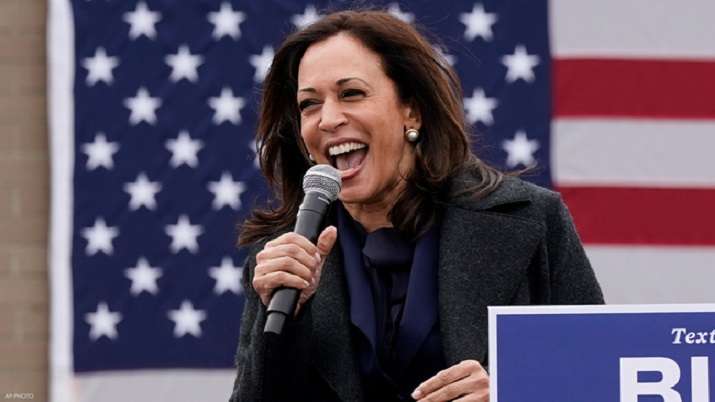 Harris has three books to her name and has earned more than $500,000 in advances from her literary work. In the year 2009, Harris published Smart on Crime: A Career Prosecutor’s Plan to Make Us Safer, which was accompanied by a children’s book called Superheroes Are Everywhere in the year 2019. Later on she also released her memoir titled, The Truths We Hold: An American Journey in the year 2019, which according to her 2018 tax returns earned her a total value of $320,125.

Stay Tuned with The Global Coverage for More Updates on Kamala Harris.