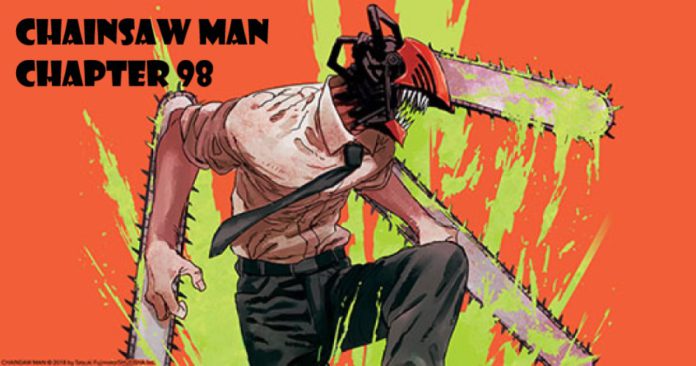 The soul-shivering creation that came forth from the creative dwelling of Fujimoto Tatsuki that almost shook the fantasy genre titans titled, ‘Chainsaw Man’ has reached the end of its first part with the 97th Chapter of the manga series. Keep scrolling for full coverage on Chainsaw Man Chapter 98. 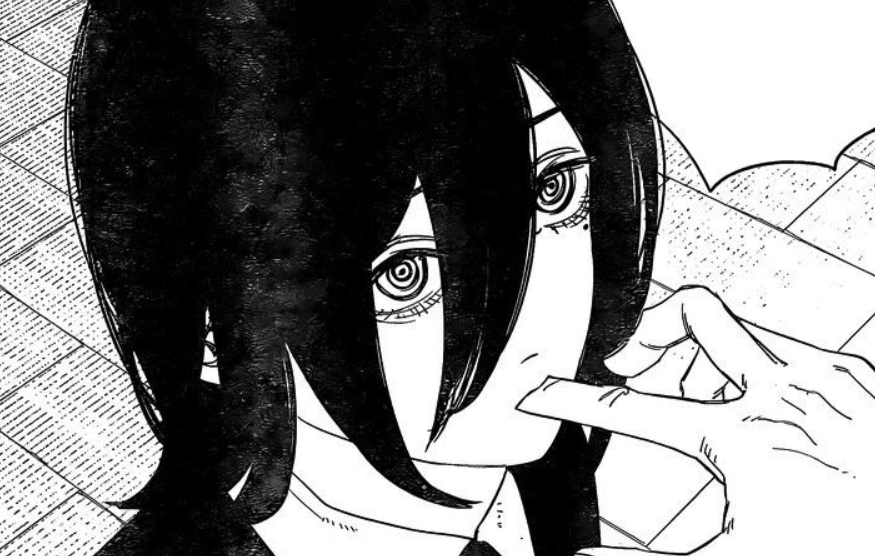 After the conclusion of the showdown between Makima and Denji, Chapter 97 of Chainsaw Man began with Denji eating a large number of dishes made from Makima to prevent her from regenerating and causing more trouble. After which we see that Denji along with his pets meets Kishibe who is sitting on a park bench, and soon Denji informs Kishibe that he ate all of Makima and she has neither revived in his stomach nor in his toilet. Soon Kishibe asks Denji about how he defeated Makima, to which Denji says that he didn’t want to harm Makima from the bottom of his heart and goes on to say that it was an act of love. Denji also mentions that Makima only remembered people that matter by their smell and her almost insane fascination with Chainsaw Man-made Denji believe that she never remembered him in the first place.

Soon a kid comes near Denji and bites his finger; soon Denji saw the resemblance between the kid and Makima got confused. To this Kishibe mentions that she was brought from China and isn’t Makima anymore, but she is the Control Devil. Kishibe tells Denji to take care of the kid while also mentioning that she is deprived of the memories of Makima and is completely oblivious. Soon Kishibe disappears and Denji asks the little girl for her name to which she responds with, Nayuta.

And after a joyful and ‘cheap’ meal at Denji’ house, they both fell asleep, but after a while, Pochita appeared in front of Denji and mentioned that he wanted Denji to fulfill the Control Devil’s dream to have relationships where both of them were equals. This wasn’t possible for the Control Devil as she couldn’t have such relationships because of her abilities. At the end of the chapter, we witness Denji hugging Nayuta and peacefully drifting into sleep. More About The Manga

The protagonist of the manga series Denji initially aims to repay his father’s debt after he died, but after a fateful encounter with Pochita, he became a devil hunter for the Yakuza in order to pay off his debts. This soon becomes a nightmare as Denji is betrayed and killed by the Yakuza who are under the control of the Zombie Devil. Due to this Pochita became Denji’s heart and enabled Denji to transform into the Chainsaw Man by pulling the cord on his chest.

As Chapter 98 is not released yet, we cannot Provide it. We will update it here as soon as the chapter is released.