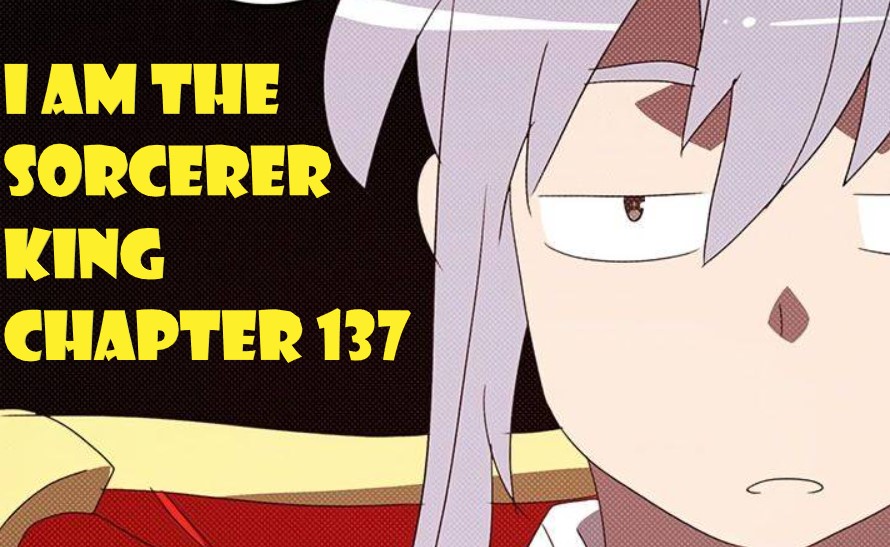 Release Date Of I Am The Sorcerer King Chapter 137

Though there have been no official release dates announced for I Am The Sorcerer King Chapter 137, but the speculations are that it will be released in the coming week. Currently the manhwa is following a weekly release pattern and since Chapter 136 released a few days ago, it is indeed safe to assume that Chapter 137 would be releasing in the coming week.

Recap Of I Am The Sorcerer King Chapter 136

After enforcing a contract on Curiel, Lee Sunghoon went to the gate of the Tier 5 dungeon called the Hell’ Gate where he tried to close the gate with his own strength, but was unable to do so. Since the gate oozed with Draconic space magic casted by Curiel’ father Sunghoon decided to retreat and considered cooperating with other heroes in order to sever the gate. Further we see that not only the demons have entered the earth, but also angels are starting to appear and have started to spread that their God, God of Perpetuity and War, Trakaus will protect the one’ who believe in him. Sunghoon mentions that even though the demons are a menace, but what he detests the most are angels. Soon he gets an emergency message from his main command central situated on Mars, that a Tier 4 dungeon has appeared and is wreaking havoc at his base. The moment Sunghoon arrives on Mars and assesses the situation, he finds out that this enemy resembles to the dimension devourer when he was trying to help out the dwarves. Aina soon identified the enemy as Zakranaid and Sunghoon soon told Aina to tell everyone to be on guard. After which Aina detected a huge dimensional disruption at the Dungeon entrance and suggested that something is coming.

More About  I Am The Sorcerer King Mangwa

The thrilling manhwa that came out of the combined creative dwelling of the writer Miro and elegant illustrations of Decaspell titled, ‘I Am The Sorcerer King’ which has been rising in popularity among the manga and manhwa enthusiasts. The plot revolves around a world where dungeons that can be entered using gates are a common occurrence. This also means that there are individuals with immense strength present to fight against these dungeons and also procure precious materials. Though this manhwa changes considerably when it comes to the protagonist, Lee Sunghoon who is a reincarnation of The Great Sorcerer Kuratauras. 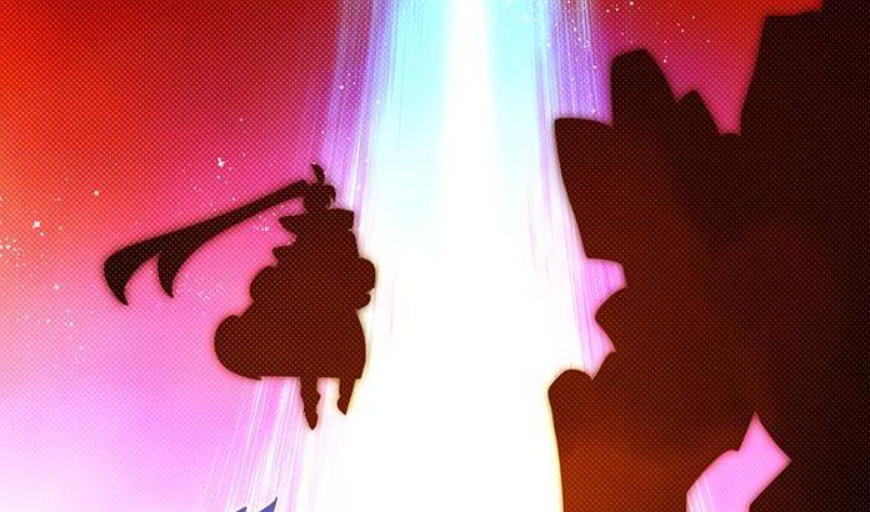 Where to Read I Am The Sorcerer King