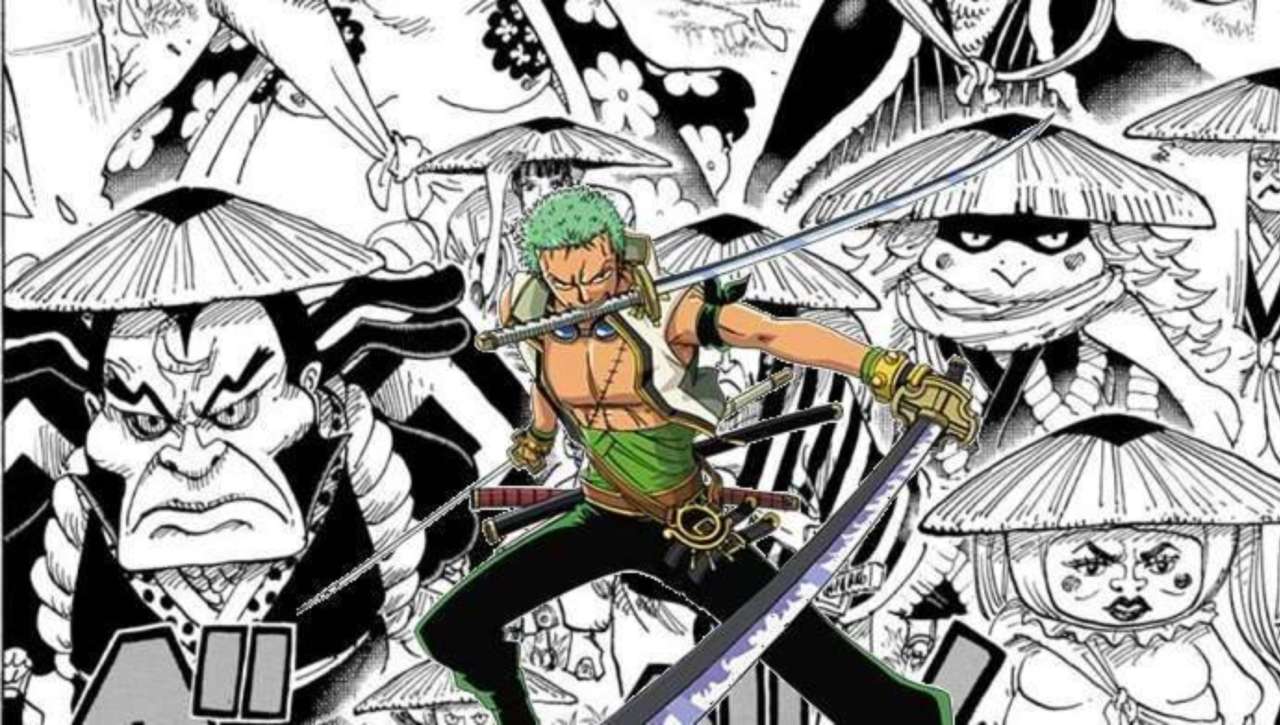 One of the the most unique and thrilling manga in the manga and manhwa industry is the elegant creation of Oda Eiichiro titled, ‘One Piece’. The manga encompasses the story of the rise of a pirate called Monkey D. Luffy and his journey in search for the One Piece and becoming the next Pirate King. As of now the Straw Pirates are in the Wano Period and are battling against the beast pirate Kaido. And for the release dates of One Piece Chapter 1011, here’ all you need to know.

Release Date Of One Piece Chapter 1011 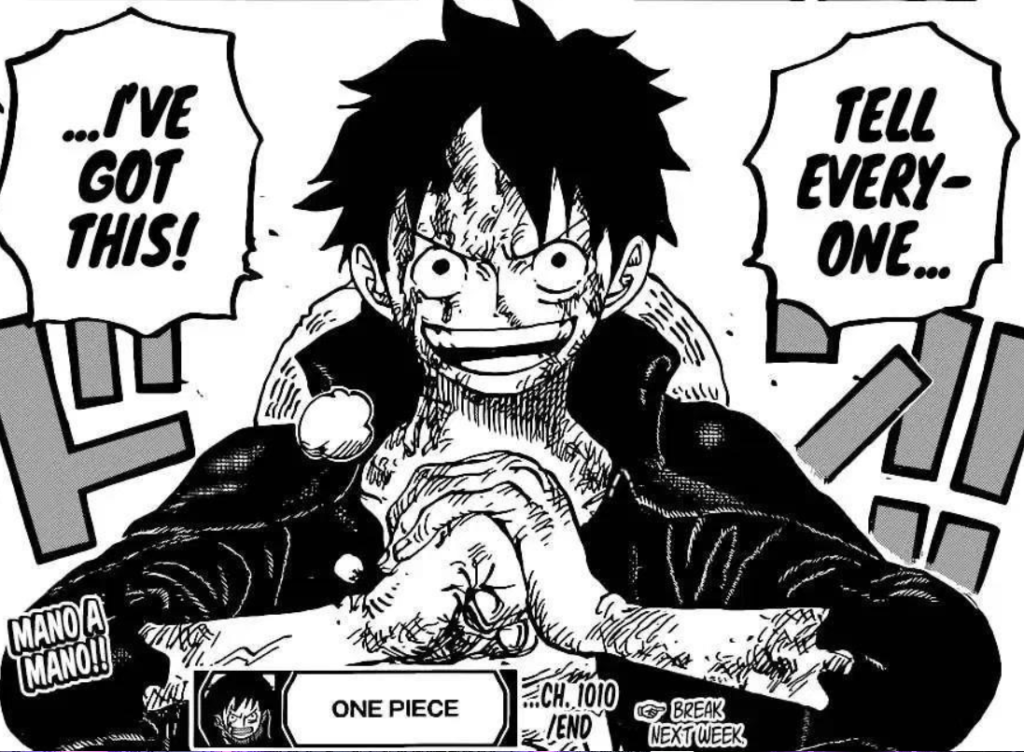 The Chapter 1010 of One Piece was released on April 12, 2020, and at the end of the the chapter the fans not only received colour copies of the most badass moments of the chapter, but also received news about the release dates of Chapter 1011. They mentioned that the be going on a week long hiatus and will be resuming in the coming week.

What Happened In One Piece Chapter 1010: Summary In a Nutshell!

At the beginning of One Piece Chapter 1010, we witness Big Mom falling down from the sky while crying out Zeus’ name in order to save her, but he was unable to as he was trapped in the Kid’ box. Prometheus desperately attempts to get free of Zoro’ continuous barrage of attacks, while Law wonders where is Zoro even getting the strength to stand up. After Kaido calls Big Mom pathetic, but he still rushes to attack Zoro and commands him to free Prometheus. As soon as Kaido draws near Zoro, Law switches places with Zoro and and uses Injection Shot on Kaido’s throat and though Law used Curtain to defend himself, Kaido still managed to land a blow on Law while calling Law’ power annoying. 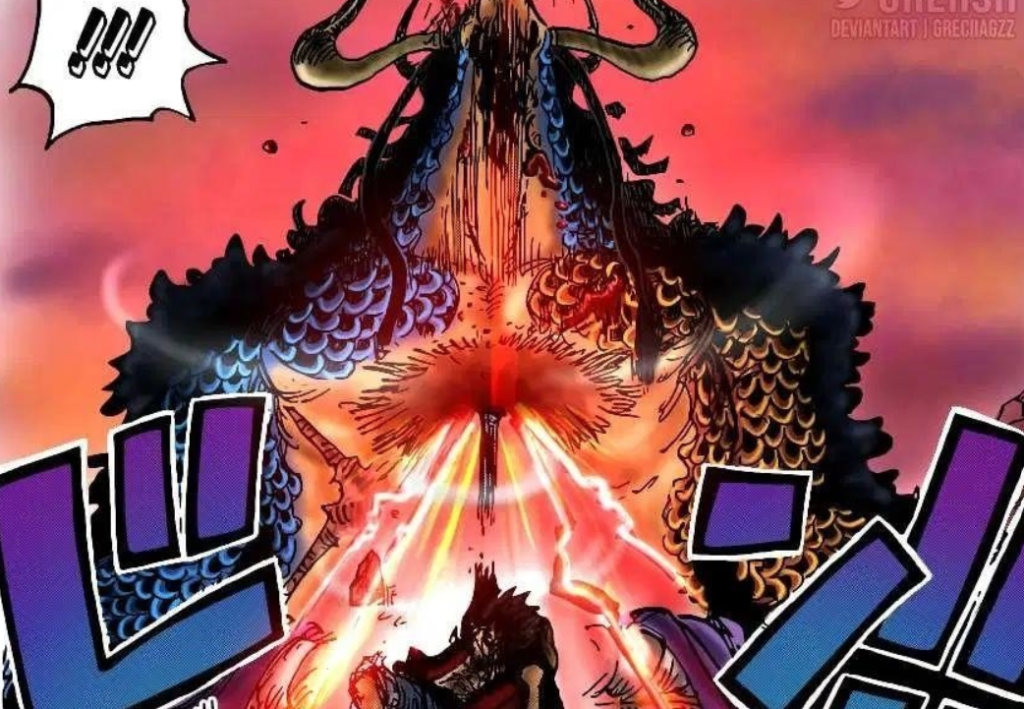 Though this does give Prometheus and Napoleon an opening to escape and aid Big Mom and after saving Big Mom Prometheus asks her a favor and clouds begin to swirl in the sky, but we soon see that Kid and Killer have joined hands to take down Big Mom together. Soon we witness Kaido mocking an unconscious Luffy who is still glaring at him like in Bakura Town and while Kaido talks about how he will mutilate Luffy, Zoro gets ready for his final attack and informs Law that he might not make it after this. Though Zoro manages to leave a grave wound on Kaido by unknowingly activating Conqueror’s Haki, and as Kaido stood before the thoroughly beaten up Law and Zoro while also telling them that they should have joined him, Luffy wakes up and denies it saying they are with the Samurai’s.

Soon Luffy mentions that Kaido covered himself with Conqueror’ Haki, to which Kaido while charging towards Luffy agrees and mentions that only a handful of individuals can achieve this feat. But to everyone’ astonishment Luffy soon begin’ to overpower Kaido, but clearly without making any contact. After beating Kaido on his chin and making fall on his back, Luffy thanks Zoro and Law for helping him out and also tells them to tell everyone that he has “got this”.

Where to Read One Piece chapter 1011

You can read One Piece chapter 1011 online here, it will be available to read here as soon as the chapter is released. You can also read One Piece on Viz Media. If you want to watch the anime, you can watch it on Crunchyroll, Netflix Japan, or Funimation.