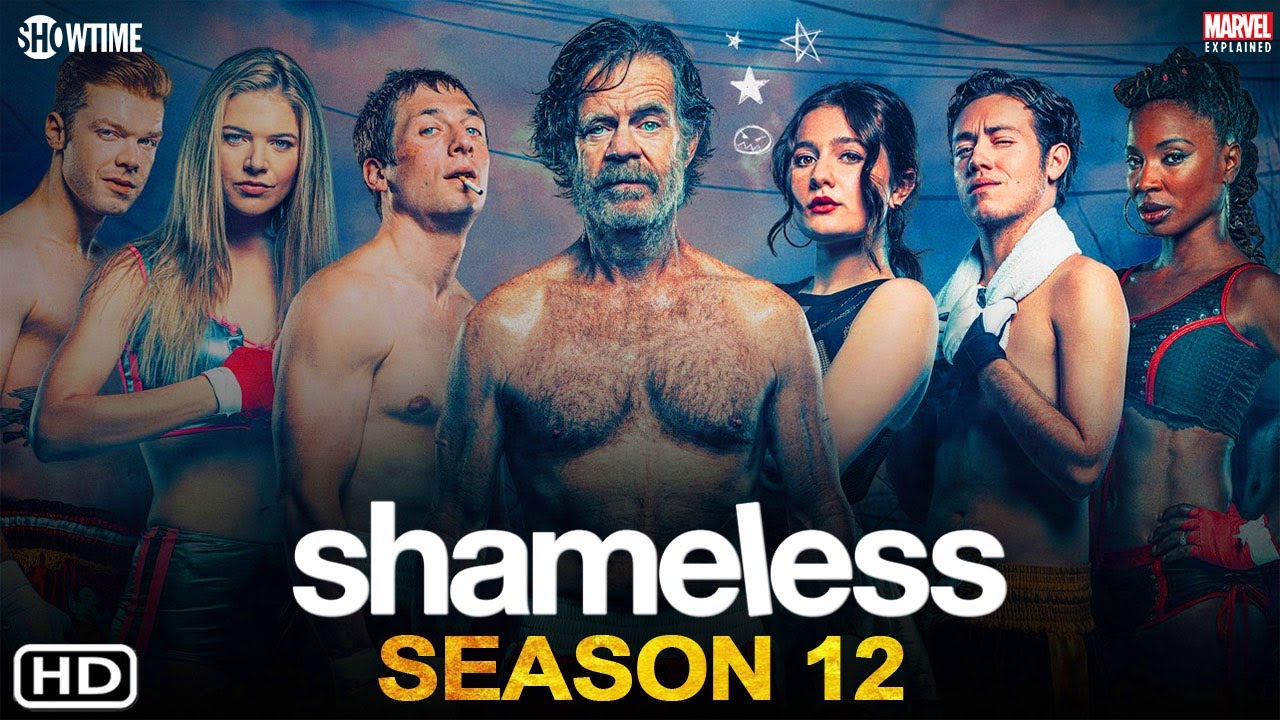 The pandemic is a season of sorrow for many reasons as not only many are losing their lives due to it, but also marks the end of many long-running series which have made their own unique place in everyone’s heart. And as sad as it may seem the American comedy-drama television which was developed by John Wells titled, ‘Shameless’ is also in these ranks. But as all good things come to an end, Shameless is also tying up all loose ends and wrapping the whole story in its 11th season and its return might be a bleak affair. Though many fans of this amazing series are not satisfied with the way their favorite series is coming to an end and are hopefully waiting for some news about either shameless season 12 or a spin-off.

Is Shameless Season 12 In The Works?

For all the ‘Shameless’ fanatics out there, the return of their beloved comedy-drama series might not be in the cards as the season 11 finale tied everything up in a neat bow. Sadly Season 11 would be the last we see of the comedic hijinks of the Gallagher Family, whose end definitely gave a shock to everyone. While speaking to The Hollywood Reporter, John Wells said that he was “a little disappointed but not horribly upset”. John also mentioned that Showtime felt that it was time to wrap things up with their comedic treasure trove that is Shameless. And when questioned about creating a spin-off for this amazing series which would probably revolve around the Gallagher siblings or their neighbor’ Kevin and Veronica, John said that he has “never been a big fan of spin-offs”.

The Way A Masterpiece Came To An End. Warning: SPOILERS Ahead! 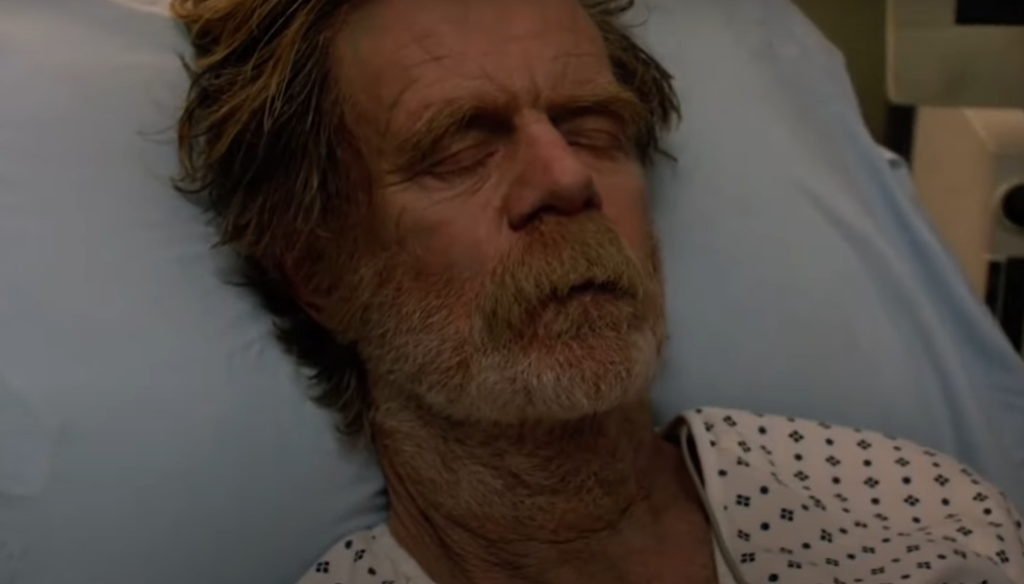 This amazing series also included the horrific and sorrowful truth that has usurped many lives in its wake, which also took away one of the main characters of the series. Though Frank Gallagher was diagnosed with alcoholic dementia and survived a massive overdose which could have led to his death; Frank ultimately died after succumbing to COVID-19 from wearing a discarded mask.

The series also managed to round up different storylines as Kev and V moved to Louisville, Kentucky to get a taste of a better life. During this, Lip convinced most of his siblings to sell the Gallagher house and move into their own houses.

Stay Tuned with The Global Coverage for More Updates on shameless season 12.