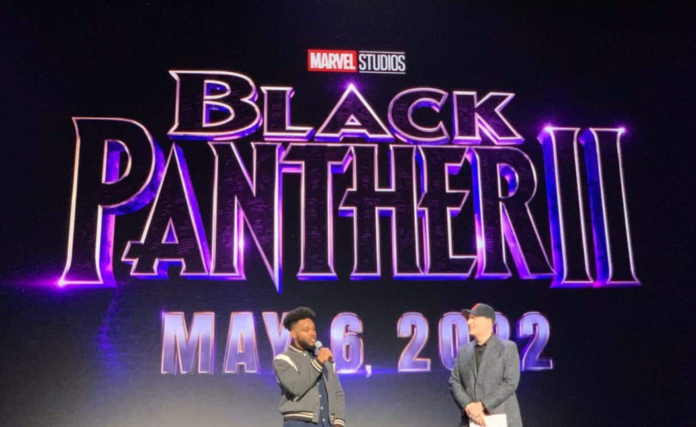 A few months ago we got the most devastating news of 2020. Well, apart from the outbreak of COVID 19. We can say most devastating news for marvel fans. The death of Chadwick Boseman made us all cry. So, the things that we all want to know if there will be another Black Panther. In a Comic-Con event when Marvel announced the release of Black Panther 2 we were all happy. Some people close to marvel told that marvel had big plans for the character. But after the death of the protagonist, we are all left to wonder what will happen next.

In this post, we will try to tell you about the new developments for the movie. We will tell you about its release date, plots, and other things after the death of Chadwick Boseman. So, stay tuned with us to find out more about the Superhero movie.

When the sequel was announced we thought it will release in early 2021. Because Black Widow was all set to release in 2020. But due to covid everything got postponed. Black Widow got delayed in 2021 and Black Panther got delayed for more than a year. In December 2020, Marvel tweeted that the Black Panther 2 is all set to release on the 8th of July 2022.

Potential Release Date of The Trailer

What Will Happen To The Role of T’Challa 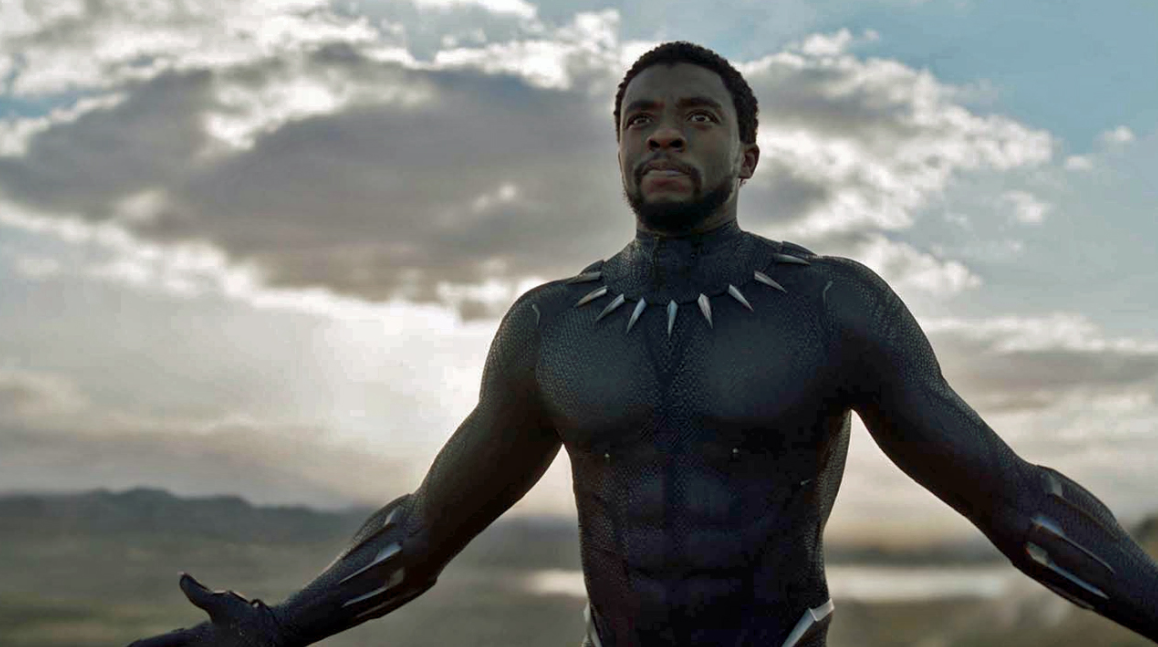 Black Panther 2, opening July 8, 2022, is being written & directed by Ryan Coogler. Honoring Chadwick Boseman’s legacy & portrayal of T’Challa, @MarvelStudios will not recast the character, but will explore the world of Wakanda & the rich characters introduced in the first film.

After the death of the protagonist, most of us want to know what the producers have in store for us. Well, according to this Tweet made by Disney we can say that we won’t be seeing any more of T’Challa. Now as of now we have no idea if they are planning to kill the character or introduce some plot twist. Now only the movie can tell what the creator Ryan Coogler has in store for us.