How to Spot Fake Remdesivir Injections In Market ? 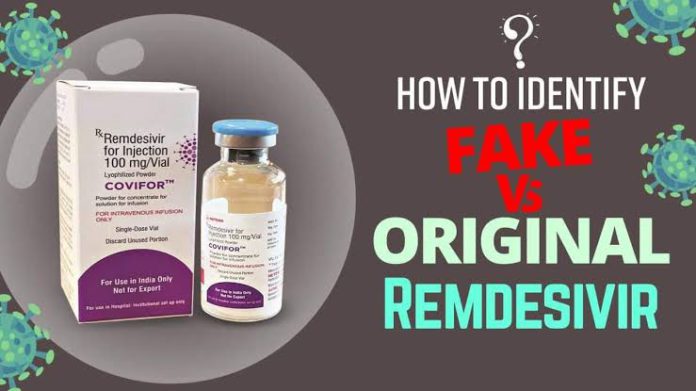 In this time of high surge and demand of Remdesivir, a new problem of FAKE Remdesivir Injections in the market has come up. Remdesivir injections are basically prescribed to the ill Covid-19 patients for their recovery. But few scamsters have found their opportunity here also. So it is very important that you can spot the difference between Original Remdesivir Injections and Fake ones.

You will get all the details here. So read the full article and be safe from such harmful fake injections.

In the past few times, there have been multiple cases reported in various states regarding the Fake Remdesivir in the market. However, the Fake one has also managed to become a good lookalike of the original one. But still just by being aware and spotting few differences,you can easily spot the fake Remdesivirs. 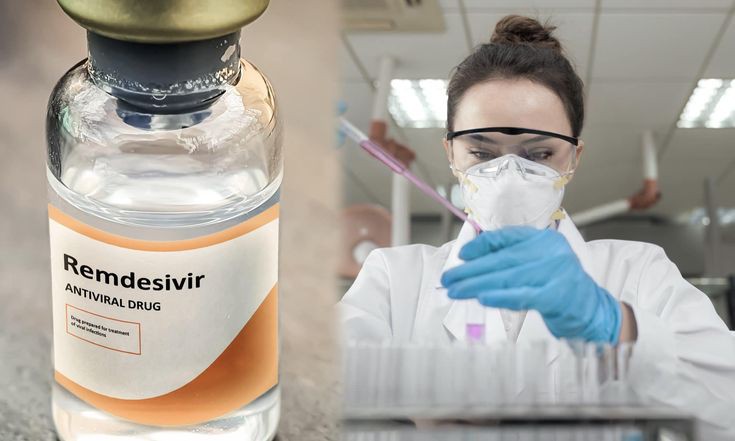 Also know about difference between Covishield vs Covaxin

There are the following differences in Fake  ones and original one. By spotting these errors you can save yourself from the harm.

These are the following differences in Fake Remdesivir spreading in market:

These are the few minor things you should take care of. So be responsible, be aware and help others too to be safe from such harmful fake products.

This was all about Remdesivir injections and its Fake copy in the market.