Scarlet Johannson’s Black Widow is set to release finally despite changes of dates. Disney and Marvel Studios are giving their best to keep the hype alive for the movie. When will you watch the Black Widow and where you can watch it? Here is everything that you need to know about the Black Widow.

Natasha Romanoff will be back as Black Widow and will be confronting her darker parts regarding her past. The story will be about Natasha’s past about what happened before she joined the Avengers. We all have seen in the Avengers that Natasha had a bad past but no big details were given then. In the Avengers End Game, we saw that Natasha died which broke the hearts of her fans.

But she is back as Marvel is ready to release the movie, including all the history she had and how she became the Black Widow. 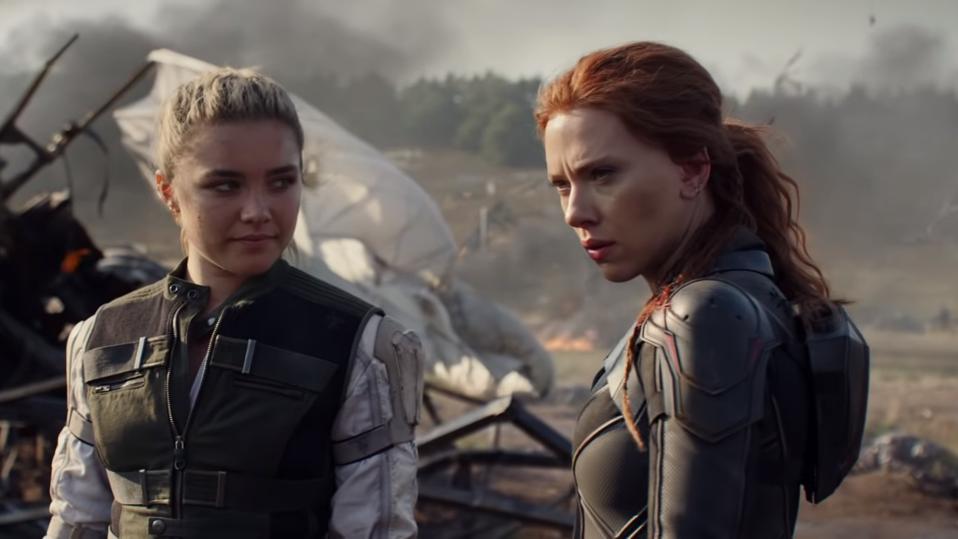 We will be seeing Natasha Romanoff before she joined the Avengers. The movie follows the events of Captain America: Civil War which was released in 2016. Natasha was forced to confront a conspiracy that had ties to her past. Natasha then is pursued by a force that wants to bring her down at any cost. In the movie, Natasha will be dealing with her history as a spy and also the broken relationships she had.

The story even shows us the young Natasha and her life. The Taskmaster will also be featuring in the film. Natasha will be seen with her spy family in the movie.

Black Widow Release date and where to watch

Despite being delayed, Black Widow is now set to release on July 9 this year. And you can watch it on Disney+. Due to the ongoing coronavirus pandemic, there is no guarantee that the movie will be released in theatres.

Cast and Crew of Black Widow The movie is directed by Cate Shortland and the script is written by Jac Schaeffer and Ned Benson. The cast includes Scarlett Johansson as Natasha Romanoff, Rachel Weisz as Melina Vostokoff, Florence Pugh as Yelena Belova, David Harbour as Alexei Shostakov, O-T Fagbenie as Rick Mason, William Hurt as Thaddeus Ross, and Ray Winstone will be playing the role of Dreykov.

Olivier Richters will also be in the movie but his role is not mentioned yet.

Fannie will be from Natasha’s past from S.H.I.E.L.D and he will be playing a romantic character who will be having feelings for Natasha. Ray Winstone will be the head of the Red Room.

In the new trailer which was released on 3rd April, a young Natasha was seen and many hints were given about the dynamic relations between her and her family. This film will be the first entry in phase four of the Marvel Cinematic Universe. The new trailer also included great action pack scenes.

The first teaser trailer was released in 2019 and people loved it.