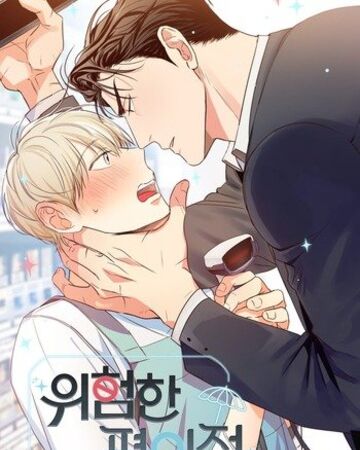 We are all excited to read the next chapter 27 of the Korean yaoi webtoon Dangerous Convenience Store. And also the characters everyone likes. Read the full coverage of this article to know about the release, the spoilers, were to read online, and many more.

As everyone must have heard the news that chapter 26 is the completion of the first season. About the next chapter update, the author confirms that it will approximately take 3 months before starting chapter 27. And also that chapter will be the start of the second season. 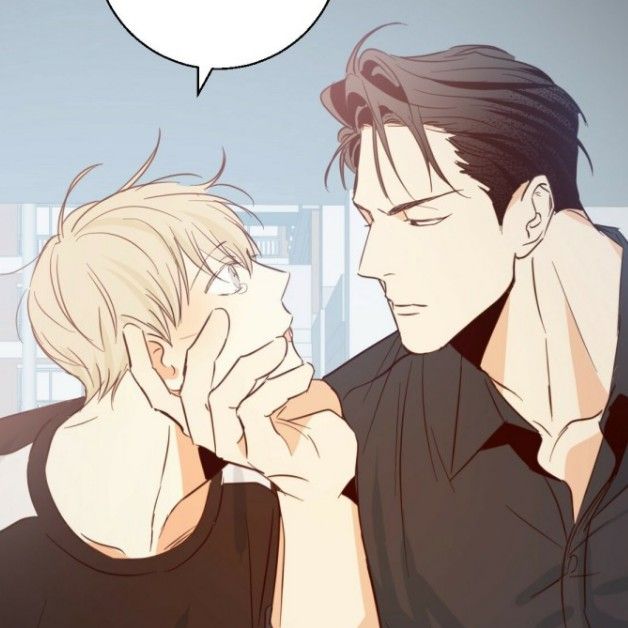 For the upcoming chapter 27 which is the start of the second season for Dangerous Convenience Store. The author is not yet updating any spoiler. And also I think it will take quite some time for the author to release it.

In the last chapter of the first season of Dangerous Convenience Store, Yeo Eui Joon sleeping in the car and Bum Geon Woo driving. Yeo Eui Joon wakes up and Bum Geon Woo asking him to drink some water. All the way, they talk about the misunderstandings that have and many other problems. Finally, they reach home and while they are walking together, Eui Joon tells him that although they have ended the engagement, he likes to get along well with him.

He continues by saying he feels Bum Geon is a good person and likes to greet him every time he meets him. At that, Bum Geon asks him what kind of person he is and how he treats him. Bum Geon also says he likes him and if he thinks he is good, then pick him and if not, he can throw aside. The chapter ends with Bum Geon’s Director searching for him and his bodyguards looking for him. The good news is the author updated a side story, you can read that.

Dangerous Convenience Store is a Korean yaoi webtoon. Just recently, it ended its first season. The story is about a young man named Yeo Eui Joon who works at a convenience store. He wants to quit because of the dangerous work environment and because of the frequent gangsters shown up to buy in the store. But he can’t because the salary is much higher than the others. And one day he meets a gangster Bum Geon who is cared for by most gangsters. Read to see what happen to Eui Joon after he met the gangster.