Fans are excited and at the same time, they can’t wait any longer for the next chapter release. The release date for the Shakunetsu Kabaddi anime is all set to release its episode 6 and the date is also confirmed. Scroll down the full coverage of this article to know about the episode 6 release date, recap, and many more.

As confirmed by the production team, Shakunetsu Kabaddi episode 6 is releasing on 7 May 2021. The timing is around 12:23 pm. Before watching this anime, do check the time slot as it is different for every country. 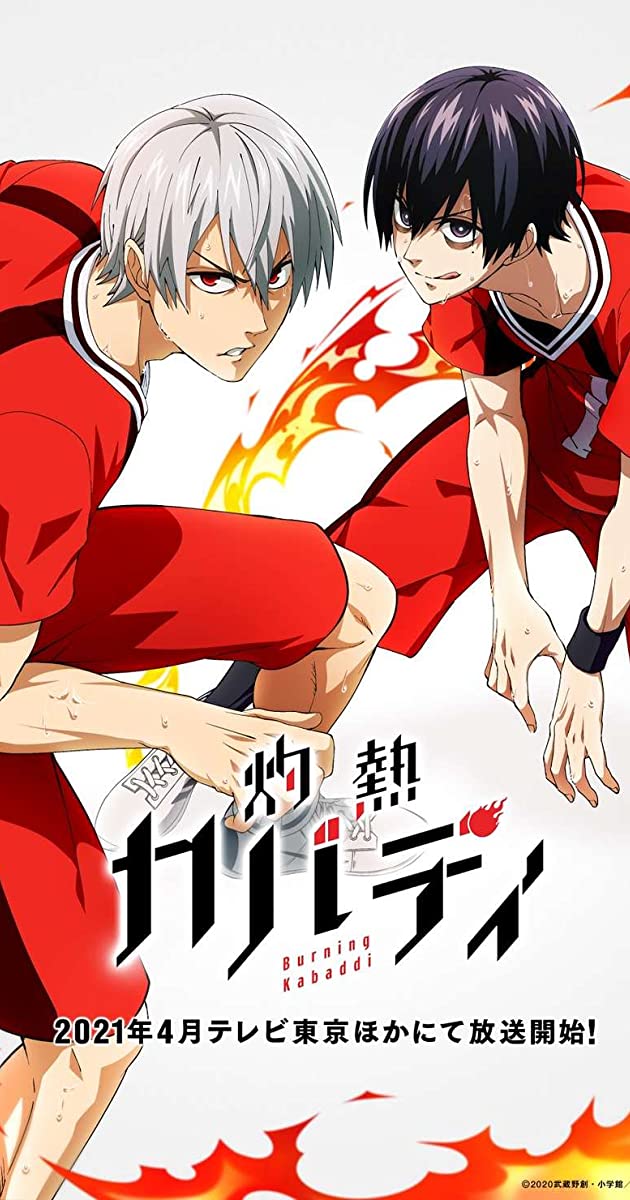 What happened in episode 5 of Shakunetsu Kabaddi?

In the previous episode 5 of Shakunetsu Kabaddi, we have witnessed that Oujou Monsters strength of Yoigoshi is awakened. And also the match happened in episode 4. When Souma Azemichi and Masato Ohjo try to attack Tatsuya Yoigoshi at the same time, he easily dodges them. And the episode 5 ended with a  cliffhanger. Let’s see what will happen in the next. Do wait for some days before the initial release.

A brief about Shakunetsu Kabaddi

Shakunetsu Kabaddi is an anime series anime from the manga of the same name. This is the recent anime released this month. Kazuat Ichikawa Kazuyta is the director and Midori Gotou is the screenwriter. The beautiful character design is done by Mari Takada. 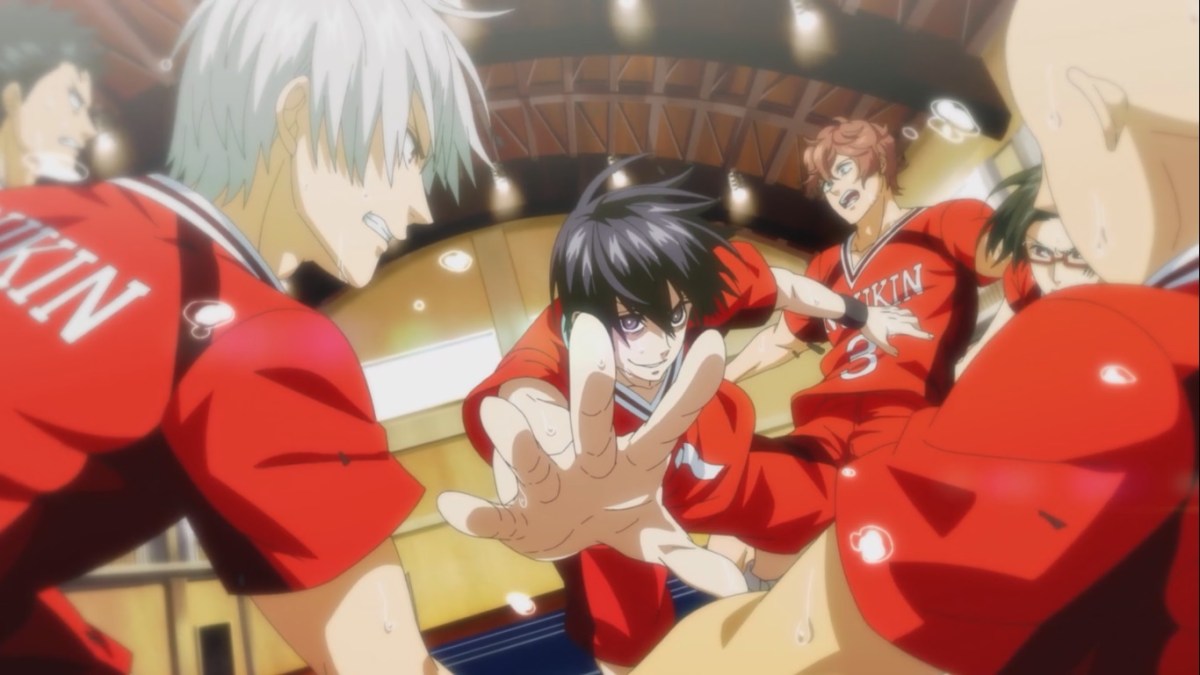 The story is about a first-year high school boy named Tatsuya Yoigoshi who is a previous ace of a soccer team of junior high school. But he detests sports but got an invitation to join the Kabaddi club. Later, he comes to like the Kabaddi. Watch this latest anime series to know how he plays this Kabaddi match.

Where to watch online?

You can watch the Shakunetsu Kabaddi anime series at Crunchyroll or VRV. But you must know that VRV is a bit complicated website. It is available in some countries.