That Damn Michael Che Trailer, Release Date, And Where To Watch 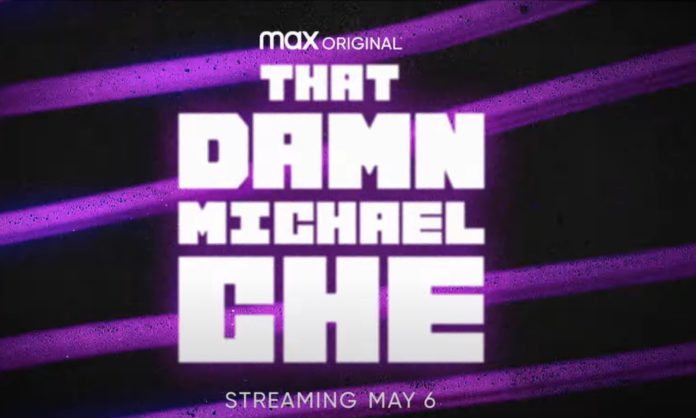 The upcoming series, That Damn Michael Che trailer, is out and everyone is super excited to know about its release date. Let’s end your anticipation and get you all the details.

About “That Damn Michael Che”

The new upcoming American sketch comedy series. This series will depict about troubles Michael Che is facing or seeing these days in America. Moreover, The themes for shows are such as young age romance, unemployment, police brutality with the use of vignettes and sketches to make people feel and experience from the viewpoint of Black Afro-Americans. Subsequently, This TV series is started and created by ‘Saturday Night Live’ star Michael Che. This series will be quite controversial for Americans. However, This raises anticipation even more to watch That Damn Michael Che.

Michael Che has always raised his voice against the injustice faced by Black Afro-Americans and the politics behind them through using such platforms and shows. This show will be more about the society and politics of American cities.  He rattles off one-liner on Instagram stories about the politicians, journalists, podcasters, and all other influencers who criticize or tries to downgrade his massively successful sketch comedy show. Also, This time he has got a much bigger platform to raise his voice. 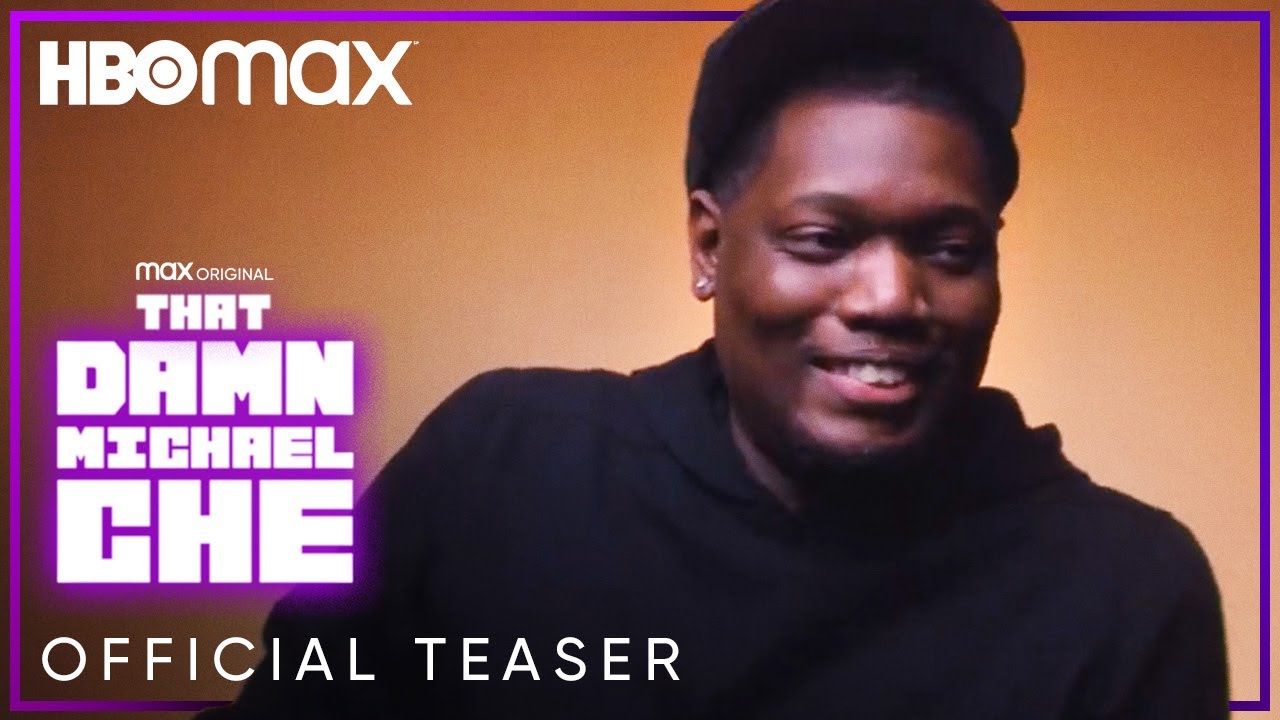 During the announcement of the series, Michael Che was declared the start of the series. And, the stars who will join the main cast are Heidi Gardner, Colin Jost, Colin Quinn, Cecily Strong, and Ellen Cleghorne.

Further, The Guest appearance in the series will be by Billy Porter, Method Man, Geoffrey Owens, Omari Hardwick, and Godfrey.

The shooting of That Damn Michael Che series was started on 9 November 2020 and ended on 1 February 2020. The filming for this series was done throughout New York in America. Moreover, the series got amazing Executive producers namely Erin Doyle, Michael Che, Oz Rodriguez, and Lorne Michaels.

The series will be consist of six episodes and will be released on Thursday- 6 May 2021. Although, its trailer is been released by HBO max on YouTube.

That Damn Michael Che will be premiered on HBO max this week on 6 May 2021. Moreover, You can check out the trailer below.

Trailer of “That Damn Michael Che”