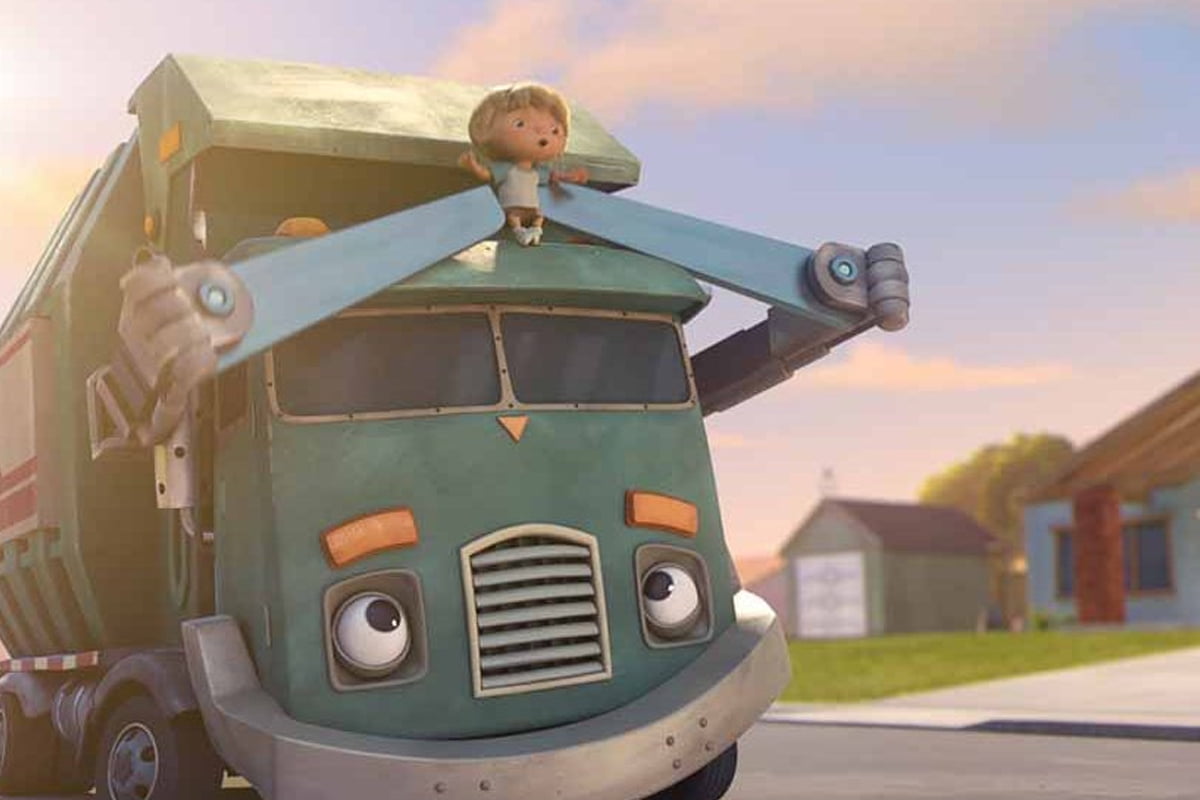 Trash Truck is a preschool animated series that surfaces around a boy named Hank. He is depicted as a freckled face boy with a gap tooth. The story revolves around him and his gigantic trash truck’s adventures and experiences. Hank is described as friendly and outgoing. Watch more of Hank’s adventures with his big green trash truck in Trash Truck Season 2.

Hank has made friends with the most bizarre animals out there, for example, The raccoon who is apparently described as Witty; named Donny, The black bear Walter who is always sleepy, The mouse with motherly instincts named Mona and of course last but not least the giant green trash truck.

Trash Truck is Directed by Max Keane. Keane says the inspiration behind the show came from no one but his son, Henry. Max is intrigued by his son’s fascination for old giant metal trucks. Keane says his son waves the truck goodbye every time it leaves the doorstep. Keane was struck with inspiration when he was reciting a bedtime story to his son, about a boy who was friends with a garbage truck. He was so inspired that he finally decided to bring out this story in the form of an animated series. 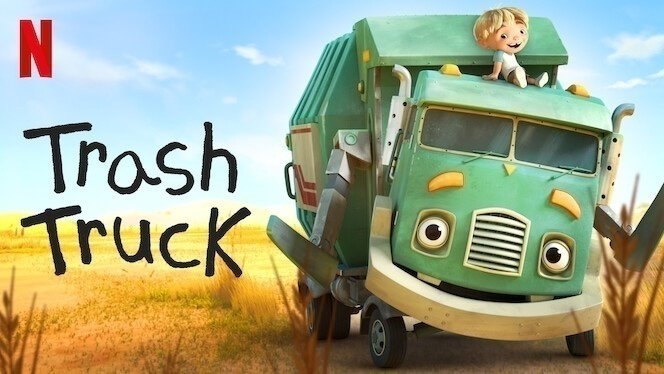 Trash Truck Season 2 will have the same voice cast and characters as Season 1. Max involved his whole family in voiceovers and quoted it as ‘Family’s Time Capsule’. The voice of Hank is no one but Max Keane’s son Henry Keane. Trash truck is voiced by Glen Keane. Hank’s mother is voiced by Henry’s mother. So you see he got the whole family in there.

Are you ready for Trash Truck Season 2? 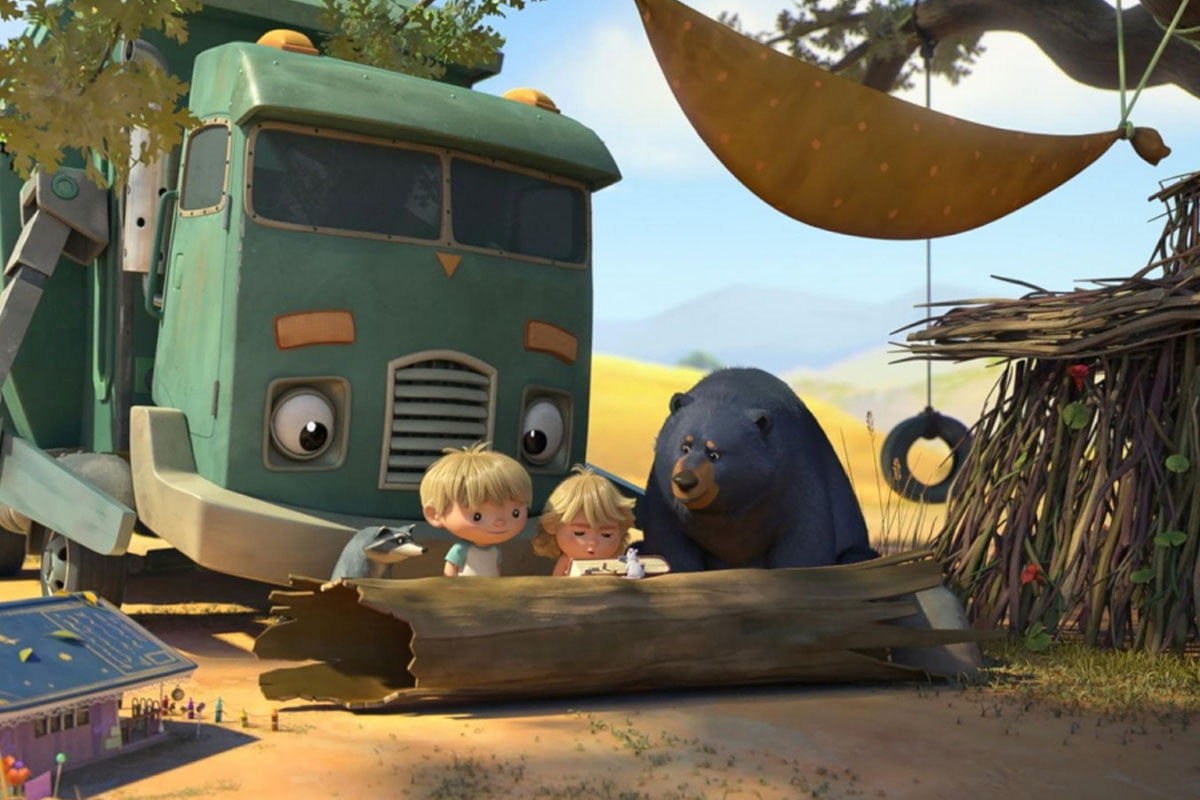 Trash Truck Season 2 Release Date And Where To Watch.

Trash Truck Season 2 is set to be launched on 4 May 2021. It is set to release only on Netlfix Worldwide.