- Advertisement -
Home Celebrities Is Jaden Gay Or Bisexual? We still Can't Figure Out, Is Jaden...
Celebrities

Is Jaden Gay Or Bisexual? We still Can’t Figure Out, Is Jaden Smith Dating Tyler The Creator 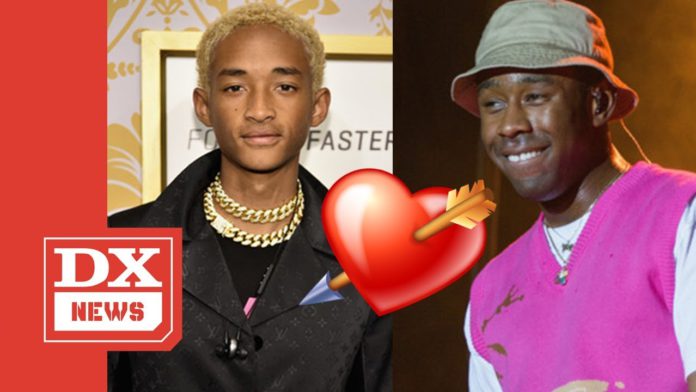 Jaden Christopher Syre Smith aka Jaden has always been in the gossips be it about his work, his parents, or his relationships. Once such very talked-about news relating to him is about his sexuality. So, Is Jaden Gay or bisexual? So, here we would try to figure out his dating situation. Moreover, many rumors also mentioned Jaden smith dating Tyler.

Jaden has gained name and fame in the film as well as the music industry. His most adored roles include The Pursuit of Happyness and The Karate Kid. Moreover, Not only because his parents are Will Smith and Jada Pinkett Smith. But because he is a talented star who is rising in the industry.

His rap in Justin Bieber’s song Never says never was admired and also the song made to Billboard Hot 100 back in 2010. His albums Syre, Erys, and Cool Tape are also among the top trends and appreciated by people. Recently Jaden dating Tyler has made Jaden in the news more popular.

Now let’s shift to his dating life, as we heard about Jaden’s love interest. Is Jaden gay? Further, Is he dating Tyler the creator? 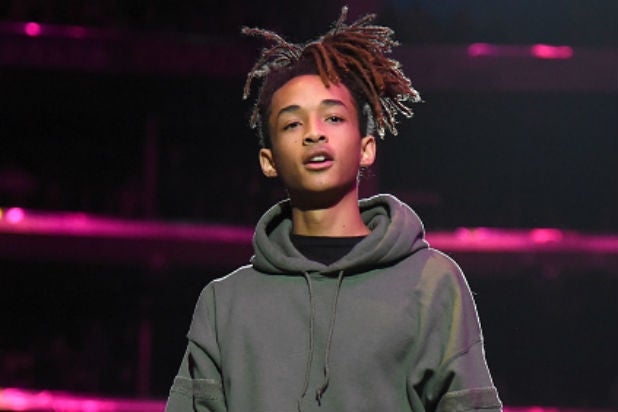 Although there is gossip fueling up everywhere about Jaden and Tyler dating. Let’s look at Jaden’s past relationship- Jaden Smith being such a famous personality must have had many women in his life till now. His names were connected to Sophie Martinez (although they were 11 years old only), Stella Hudgens (in 2011 and 2012), Sofia Richie (not long much), Kylie Jenner(rumors suggest it was just a fling), Amandla Stenberg. Also Odessa Adlon in 2019.

After dating these gorgeous ladies there have been a lot of tittle-tattle about Jaden dating Tyler. People have been theorizing that Jaden is Gay! So, Is Jaden Gay or bisexual?

Although, any of the rumors have not been cleared out by Jaden. Neither Jaden and Tyler made any comments for clarification. 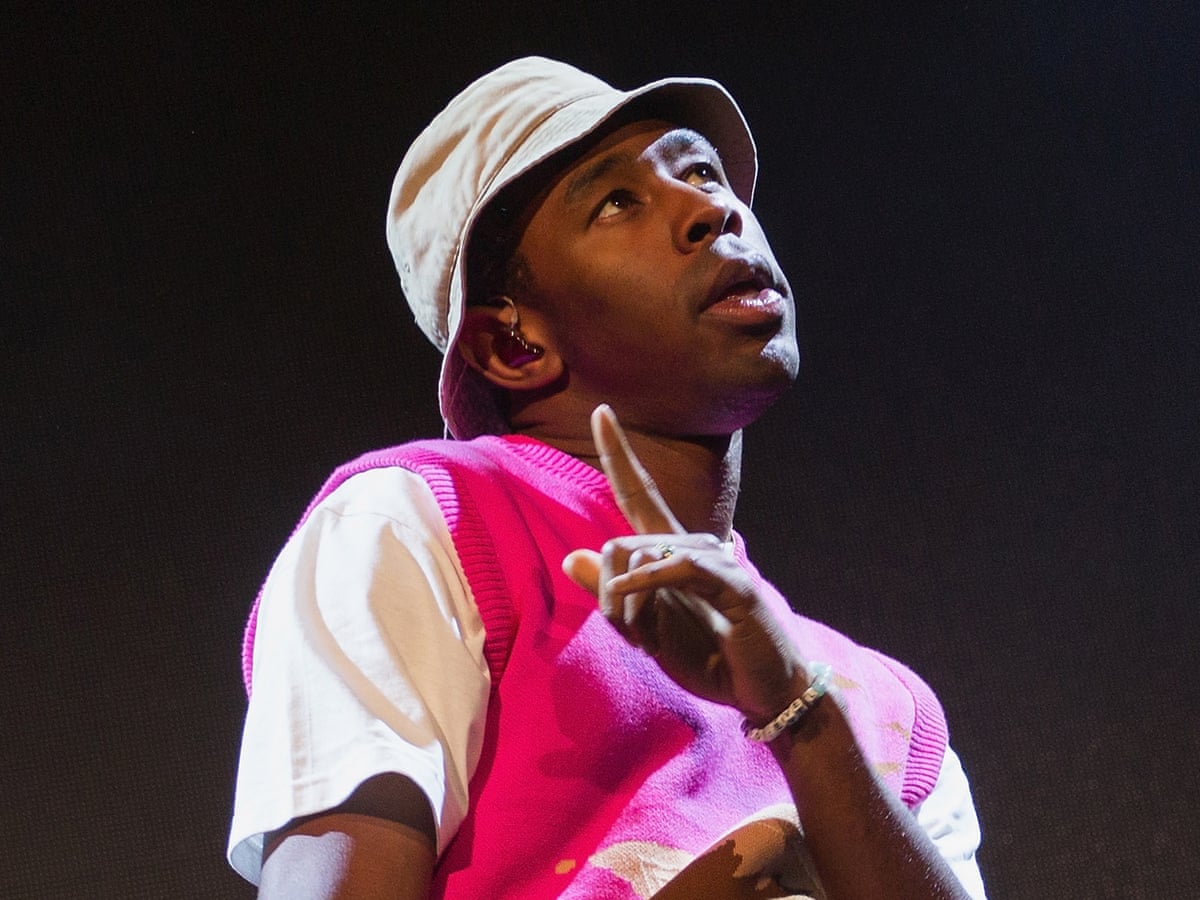 Tyler Gregory Okonma aka Tyler, the creator is recently Grammy Award Honoree for his Album IGOR. He is an African – American composer, rapper, and songwriter by profession. Tyler is a very famous musician in the American music industry and quite popular among the youth majorly. With Jaden smith dating Tyler news, he has again been in the headlines of the entertainment corner after winning Grammy.

If we could clarify their dating life we might find some clarity about, Is Jaden Gay or bisexual. I am sure fans would love to know about their favorite Jaden love life.

Are Jaden Smith And Tyler Dating?

The whispers of Jaden dating Tyler started floating all over the internet and media. It is also establishing the Question, is Jaden gay? When Smith by his statement publicized their relationship by calling Tyler his boyfriend at Camp Flog Gnaw Carnival music festival in 2018.

This announcement of Jaden left everyone astonished at the event. He also tweeted about this by tagging Tyler. But later deleted it. When Tyler won the Grammy, Jaden proudly tweeted about it too. Moreover, this tweet stroke up the heat of Gossips once again people started speculating about Jaden Dating Tyler.

Both Tyler and Jaden have never really talked about their sexuality officially. In fact, both of them are of the same POV. They believe that these sexuality labels don’t define a person. All things considered, we can’t really say about Jaden’s sexuality that is he bisexual or homosexual? Rather all of us certainly get to know that Jaden and Tyler do share a special friendship bond and we wish they cherish it forever long.