Why Did Cameron Diaz Quit Acting? Is Diaz Broke After Quitting Hollywood?

She gave almost 25 years of her life to the public eye. Her carrier at 16 started from modeling. This lady blonde with a bright smile brought success to a dozen of movies. Moreover, she also had advertising endorsements with Levi’s and Calvin Klein. Further, she became the face of one of the famous magazines. 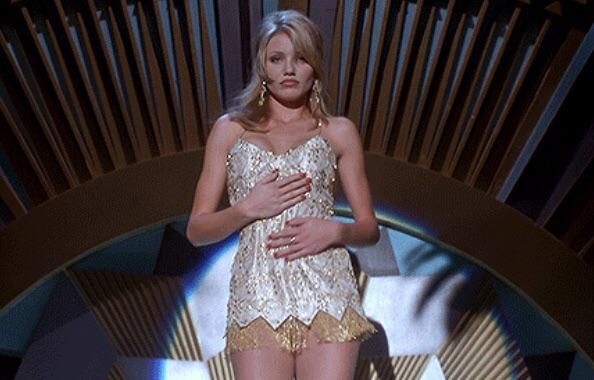 She adds in one of her interviews that she would do modeling tills she’s old and grey. In the 1990s Cameron Diaz set her foot to become the leading actress. Her dramatic and comic rules were praised by critics. Some of her movies also got negative reviews. However, some failures can’t harm the big success by 2000, Cameron got everything in her life. Different roles played by her, gave her everything.

A few of her movies didn’t hit the commercial box. All movies that Cameron received after 2010 got negative reviews. Moreover, her movies failed terribly at the box office. But by her movie ‘bad teacher’ she became one of the highest-paid actors. However, this movie didn’t help her much. She got another bundle of negative feedback on her movies. Is this the point, where the great actress Cameron Diaz is broke? 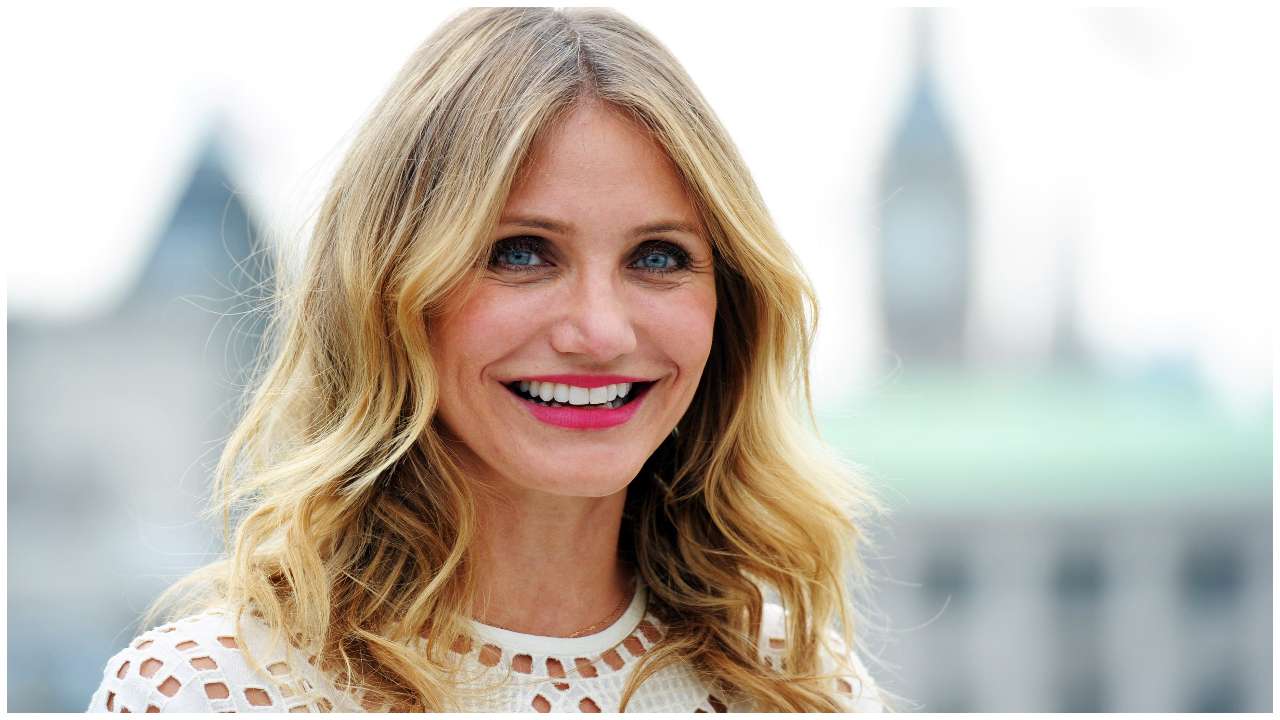 Is She Broken Or Her Retirement In A Peace

Diaz in one of her interviews said, after serving for almost 25 years in industries, retirement is peace. However, many claimed that Diaz quit acting for good. Further, Few theories even say Diaz is too old to be in acting. She wanted to find herself as a whole woman. But this doesn’t justify the rumors “Cameron Diaz Broke after Quitting Hollywood”. 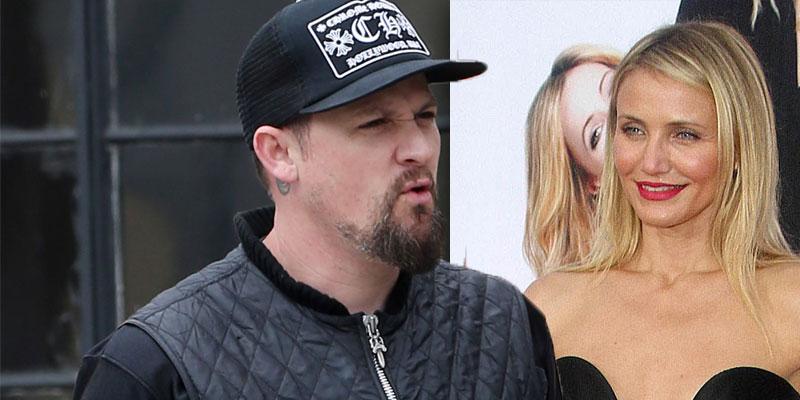 Is Diaz Broke After Quitting Hollywood?

The actress who has got 140 million dollars as her net worth can live her life happily ever after without doing any work. She wanted to devote her life to herself and her family. Moreover, That’s the reason we could figure out why Cameron Diaz quit acting. Maybe fans are not happy with Diaz’s quitting acting but she is now a happy woman.

Read More How To Watch Free Netflix, No login Needed | Tips and…