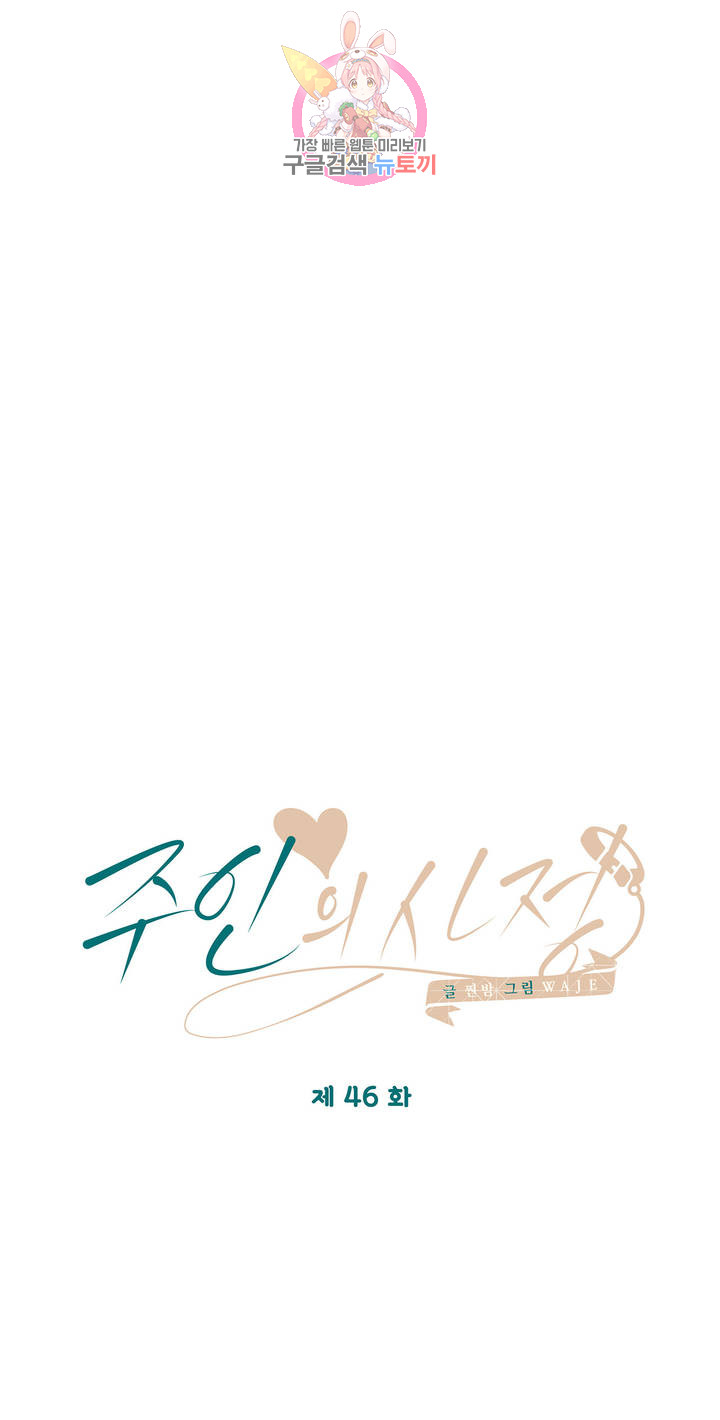 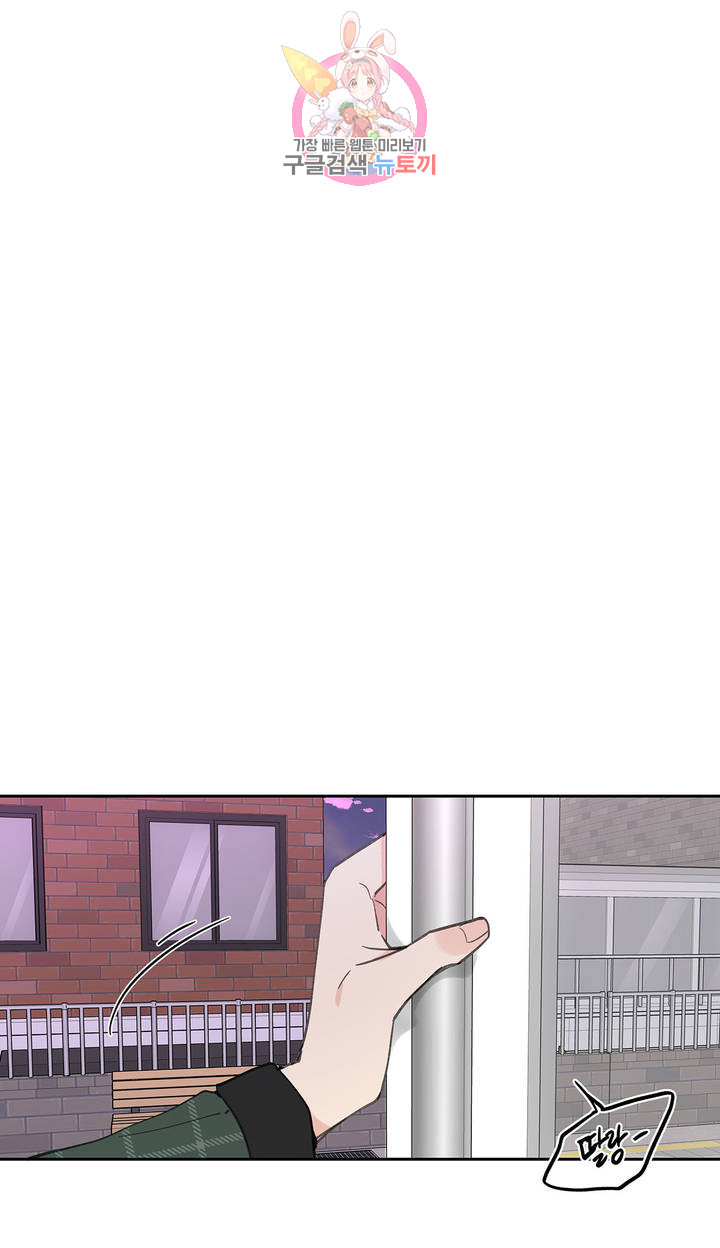 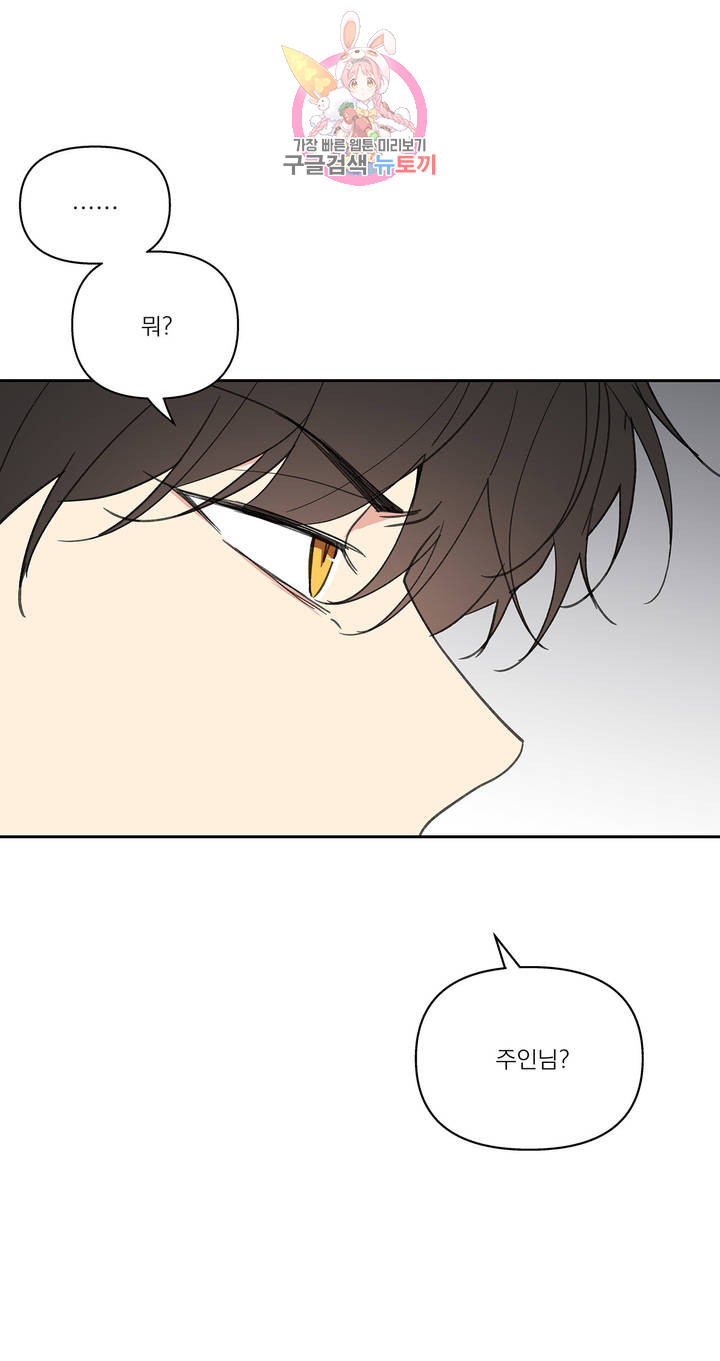 Yours to Claim previous chapter 49 explained

Cain had a dream that he and Jooin was spending some time alone as Jooin was trying to flirt with him as Cain was blushing through the scene all along and was trying to cut out by making excuses that it’s late and they should crash but before anything moves on, Cain wakes up from his dream with a startling call to Jooin and holds his stuff toy around his arm tightly as he didn’t want to let go.

The next day Cain calls Jooin to invite him to dinner as Cain had something to tell him. Jooin had no idea and asked Cain to come to campus but as soon as he said this, Yahwi takes Jooin’s mobile from him and say that he wouldn’t be able to make it as he has a prior engagement with him which left Cain surprised and from here only, Chapter 50 would lead. 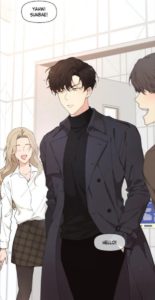 Where to read Yours to Claim

If you want to cover more of the story and what load aspects, twist, and turns this is carrying, you can head to Lehzin comics and Mahua Scan for more. 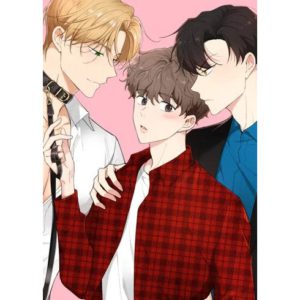 Yours to Claim summary

This boy-love romantic story has much to give as it portrays a story of a guy named Jooin who is a nobody in his college and is just an average regular student who goes to College staying in his own shadow. On the other hand, there is a guy named Yahwi who is super popular, jaw-dropping gorgeous but is kind of mean. The question rises here as to why the campus gorgeous have an interest in someone who is a nobody? What might the story bring for the two? Would it lead to something special? A lot of questions stay reserved as the story unveils to cover all of them at once.