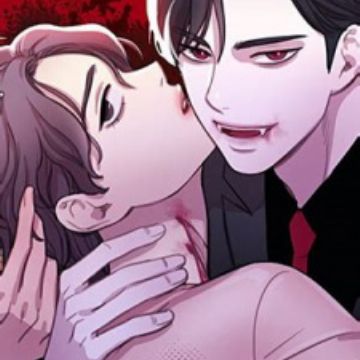 Dine With a Vampire Synopsis

This manga series is about two men a human and a vampire, and not just any vampire. Chi-Hwan the vampire who hates human blood and only likes to drink other fellow vampire’s blood. Sooin is the other human protagonist who is stuck in a never ending abusive relationship. Chi-Hwan suggests that he would help Sooin get out of his misery in exchange for human blood, which sets the deal between them and changes both their lives.

Dine With a Vampire Chapter 51 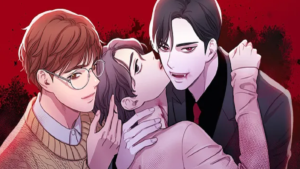 The release date for Dine With a Vampire Chapter 51 has not been out yet, but we at the TGC will update as soon as it hits the internet. We do have spoilers for chapter 51, Sooin is back where he started in the abusive relationship and Chi-Hwan has left him high and dry with the person Sooin hates.

Sungha tells him that he loves him but Sooin refuses to listen to him and puts an arrow on his neck and tells him to stay away from him. Also, he says that he loves Chi-Hwan as he saved him from this hell where he was being raped every day and was unhappy. Sooin is confused as to why he abandoned him.

Where to Read Dine With a Vampire Chapter 51 Online

Preview of Dine With a Vampire Chapter 50 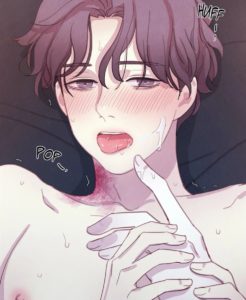 In the previous chapter we see, Sooin has been sent to be Sungha’s link by Choi Joohyun and is in a state of euphoria. In the dream, he sees Chi-Hwan and how their love has grown since they met.