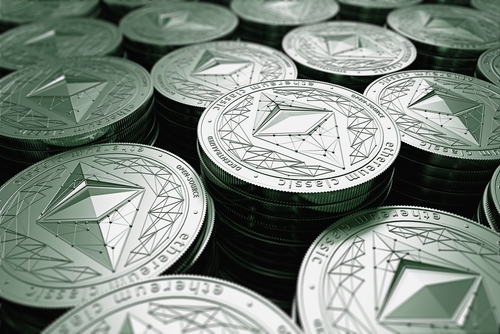 Ethereum classic is a token that is ranking at 16 among all the other cryptocurrencies on CoinMarketCap. It is currently floating at 117.51 USD. Present market behavior is suggesting that it is luring a number of traders as it has shown a growth of 50.29% in the last 24 hours. Let’s discuss the reasons because of which Ethereum Classic is going up, what actually Ethereum Classic is, and much more.

Previously there was only a single platform, Ethereum. It was an open-source computer program or blockchain developed in 2015 on which people could create decentralized contracts in a code structure. The whole technical structure was good and more and more businesses were using the same until the tragedy of 2016.

Amid a hack in 2016, $50 million of Ether were stolen. During that time, the Ether community divided into two sections. One section wanted some technical changes to make Ether more secure and the same thing would not happen again in the future but the other section wanted to stay with the traditional structure. It is when this Ethereum Classic came into the picture. It is the same old structure without the latest developments that one can found in Ethereum.

Now, this old structure is doing wonders in the market as Ethereum Classic is going up. 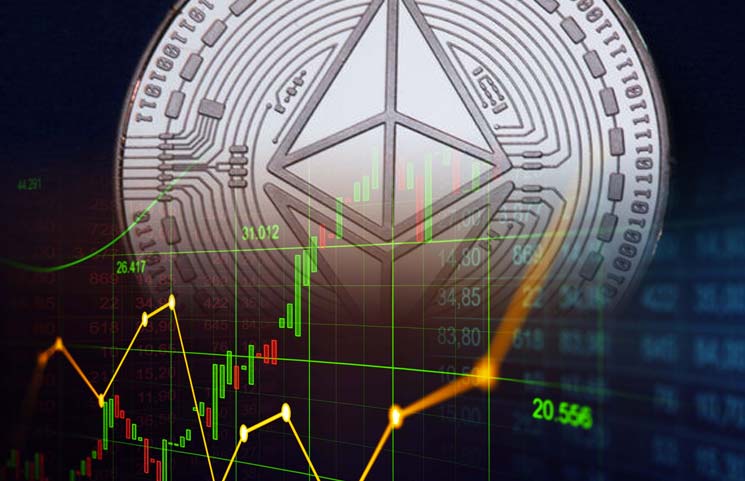 The reason behind the surge

Ethereum has surged by 128% in the first five days of May. Its growth has outnumbered the surge of Dogecoin. So, what can be the reasons behind this surge? It can be the simple push and pull of the market but when we deeply study logic we get to know that from the past 1 year, Ethereum Classic has not seen a significant rise in its price unlike other tokens like Bitcoin, Ethereum, etc. which have grown by a significant number.

It is a good time for people who had to hold the token for so long. Now they can sell it at a way much higher price than the one they purchased it on.

Future of Ethereum and Other Cryptocurrencies in India

In Jan 2021 alone, 1.7 million Demat accounts were added to the tally in India. Now, the youth of India is very much viable about the stock market, mutual funds, and recently added cryptocurrency. See cryptocurrencies are way much volatile than any other security, but they also offer a high-profit margin, so it is advisable that one should not block a certain amount of money in the same for the long term. In short term, crypto can be very profit-driven security. As more and more people understanding it, they are investing money in it plus more people are investing in the context of India, so we can say, cryptocurrency’s future is bright.

Keep on investing and keep on learning.

Stay With The Global Coverage For More Updated