What went down in Never Have I Ever Season 1?

Never Have I Ever Season 1 had a lot of ups and downs. Each episode of this series in the initial season was named as a Never Have I ever question. The series starts with Devi crushing on a charming-looking dude named Paxton Hall Yoshida (played by Darren Barnet). Devi tries to go beyond her ways to hook up with him and in this process loses her Best friends.

The plot twist occurs when Devi realizes she is falling for her nemesis, Ben Gross (played by Jaren Lewison). Apart from her love life, Devi also struggles with other aspects of her life. She faces a hard time coping up with her father’s demise. She also experiences a lot of relationship issues with her mother (played by Poorna Jagannathan). If this isn’t enough drama for you then get excited for the release of Never Have I Ever Season 2. 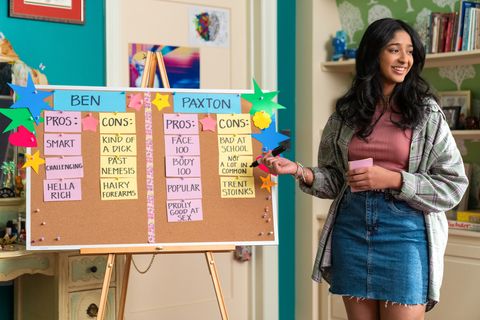 What can be expected in Never Have I Ever Season 2?

The audience can imagine some major plot twists and turns from the Director, Mindy Kaling. Devi will face a hard time choosing between her one true love and her forever man crush. Love triangle will stir up. Kaling also introduced Devi’s rival/threat (Megan Suri) to spice things up. Devi’s mother is also expected to come across a new love interest, Dr Chris Jackson (Common- The Rapper).

Apart from the new rival, you will also come across someone from Devi’s past known as Malcolm (played by Tyler Alvarez). The ending of Season 1 left all of us with a pretty big question, “Did Devi move back to India?”. Well, I guess we are about to find out. All in all, we can expect a lot of drama coming our way and fans couldn’t be more excited for Never Have I Ever Season 2!

I surely am Excited! Are you? 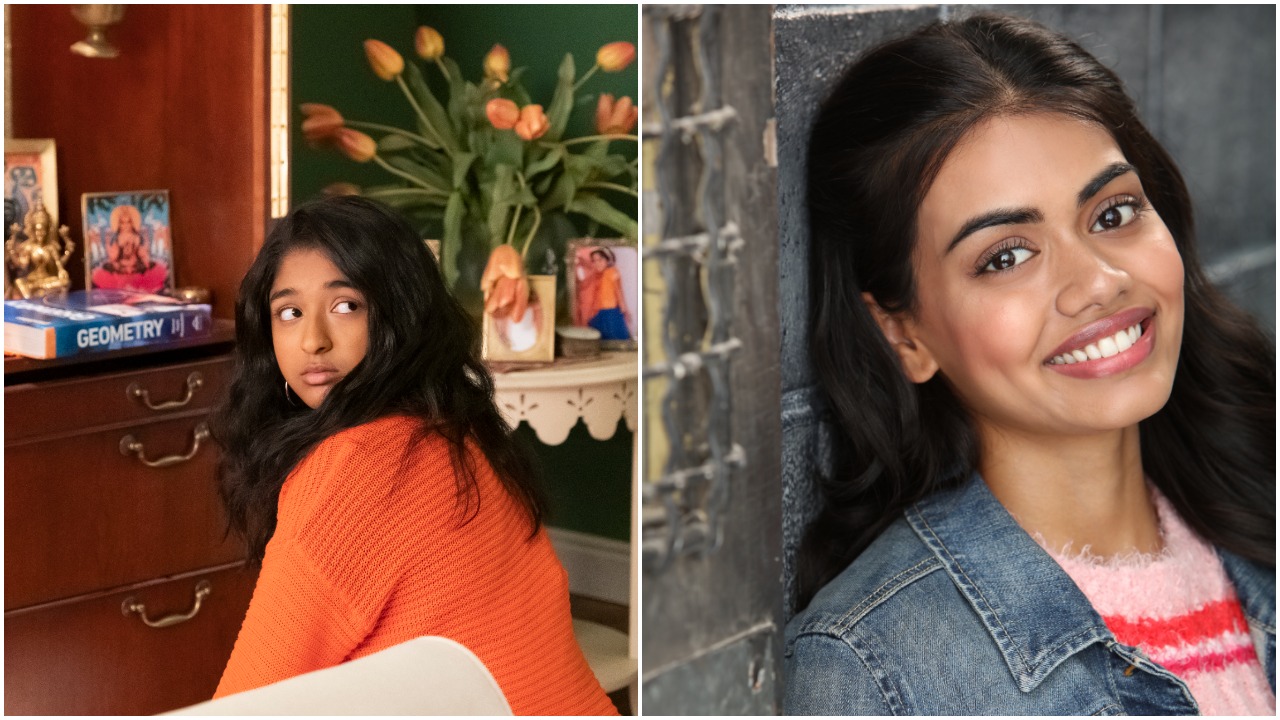 Never Have I Ever Season 2 Release Date.

Never Have I Ever Season 2 has officially made a comeback and is reported to launch in the month of July 2021. Although the official date for release is not posted by Netlfix yet