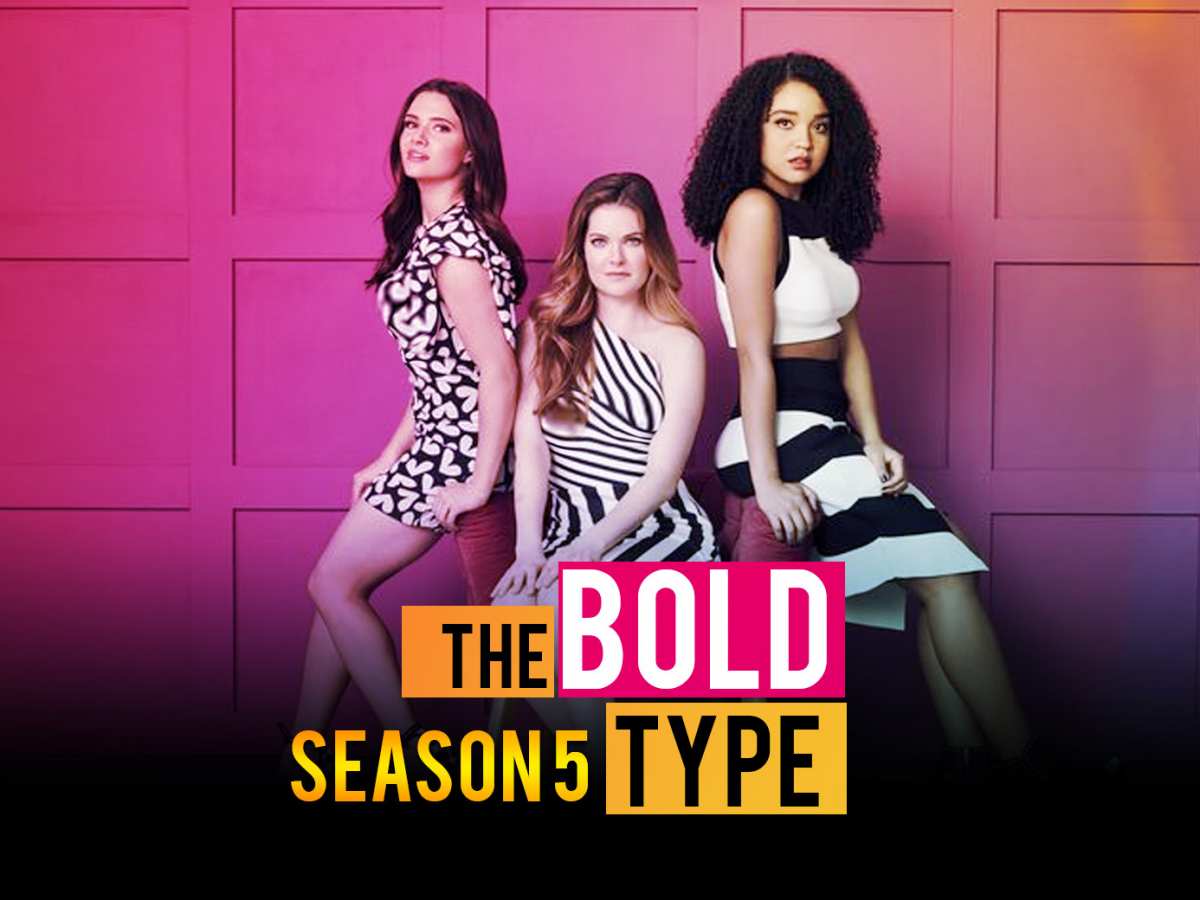 Will Sutton and Richard get together? Is there a possibility any one of them change their mind about the baby? Will Sutton, jane, and kate be living together? What is going to happen next? Well, this article covers The Bold Type Season 5 Release Date, Trailer, and The Cast.

Are Four Seasons enough? Well, Don’t Worry Season 5 is just announced and fans couldn’t be more excited. Your favorite set of Best friends is coming back with juicier drama than ever before. The only thing people are bummed about is that Season 5 is the last season. Wanna find out more?

Season 5 is expected to arrive on TV on 26 May 2021 only for American viewers. Season 5 The Bold Type release date for outside America is not discussed yet but the show will air on Netflix sometime later in this year.

Season 5 is going to unveil a lot of drama for us. So you better get your Drama face on. Season 4 ended with Richard giving up on his marriage with Sutton. Sutton’s confession about not having kids left Richard pretty devastated. The makers of this show think that the chemistry of Richard and Sutton is too intense to be not to be explored.

On the other hand, Jane is struggling with her feelings and hopes to find the real match. Kat present love life will be short-lived due to the arrival of people from the past. All in All, we can explore the lives of all three of them. Season 5 is going to end on a happy note as this is a final season. The three best friends will finally find their purpose and get their Happily Ever After. Let’s find out about changes in The Bold Type Season 5 Cast.

Who Is Going To Be Cast In The Next Season

Since the story is about the three best friends I think it’s safe to say the makers won’t mess with this trio in The Bold Type Season 5 Cast. The tri will return as Jane Sloan as played by Katie Stevens, Kat  Edison played by Aisha Dee, and Sutton Brady as played by Meghann Fahy. Their Love interests will also remain in the show as per Happily Ever After theory.

Here is a little preview of what you will be getting yourself into in the Season 5 Trailer.