Hacks Tv Series Release Date, Plot, Cast, And Everything You Need To Know About It

Hacks is an upcoming television series that is based on the genre of Dark comedy. It is an interesting series to watch out as created by a talented trio of Paul W. Downs, Lucia Aniello, and Jen Statsky. The trio is most known for its work in Comedy Central series Broad City. Now, let’s know about its plot, cast, and much more.

The dark comedy series Hacks is going to premiere on May 13, 2021, on the HBO Max streaming platform. 2 episodes will be released on the premiere day and the two episodes per week system will follow till June 10, 2021.

The Series basically revolves around the main character of Deborah Vance who is a legendary comedian from Las Vegas. She wants to refuel her career and for that needs to connect with the younger generation. To build that connection in her jokes she hires a writer named Ava, a young girl in her mid-20s. Ava works with Vance on her scripts and in the process, they fight and a journey of dark mentorship begins. 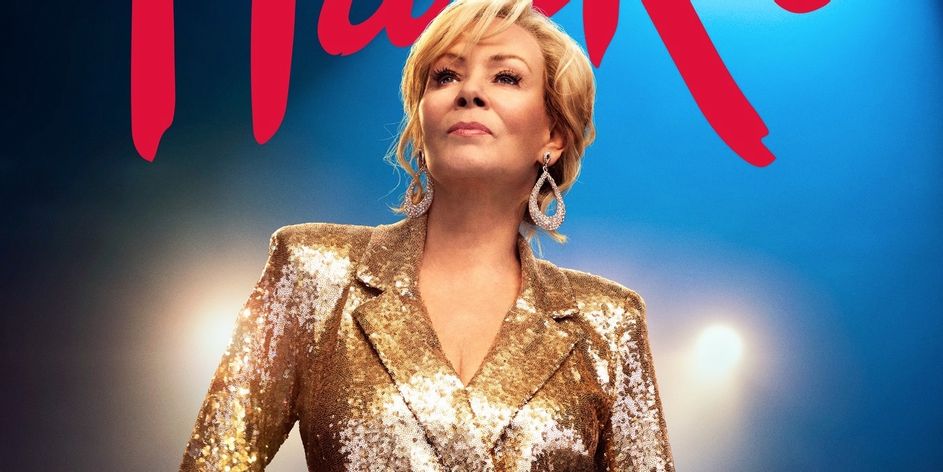 Jean Smart: She plays the main character, Deborah Vance who is a legendary comedian from Las Vegas. It will be refreshing to watch the 4 times Emmy nominee be involved in a dark comedy project after so long time. She has marked her performance in accomplished sitcoms like Samantha Who?

Hannah Einbinder: The daughter of talented actors, Laraine Newman and Chad Einbinder, is playing the character of Ava in the series. She has also been a part of projects like North Hollywood (2021) and How to be Broke (2017).

A GENRE OF DARK COMEDY

Dark comedy is a very different genre and not really everyone’s cup of tea. The series is based on that genre so we will be hearing jokes related to the topics which are considered painful to discuss. The cast is very talented and knows what it is doing.

The trailer is really very intriguing. It has bits and pieces of everything that give a general idea of what the series has to offer. It has some great elements when Vance leaves Ava in the middle of the road and boards a helicopter, etc. It conveys various emotions that the series will be showcasing. Jean looks flawless as always and Hannah is also looking great, the supporting cast is doing what is needful. So, it will be interesting to watch this series and I believe some of the most marked performances are on our way.

Stay With The Global Coverage For More Updates.