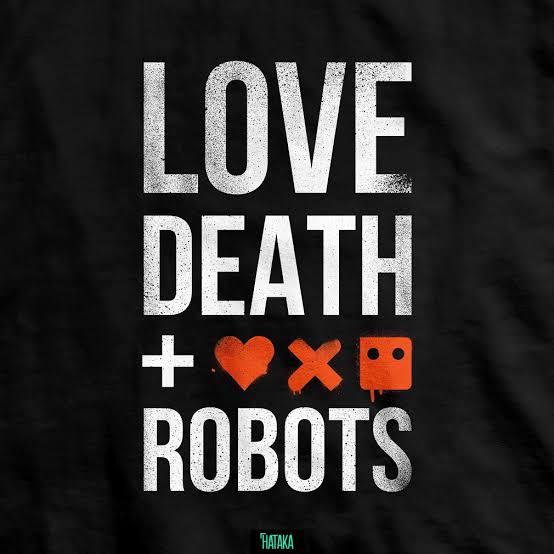 The wait is over, the rip-roaring volume 2 of Love, death & robots are set to be released and fans are eagerly waiting for its telecast. The world is suffering from the pain of the Corona pandemic. Lockdowns have been imposed in various parts of the world. Going through this phase web series. animation movies, etc. have become a part of our life. So, anime lovers’ wait is over the most exciting. Love, Death & Robots Volume 2are going to hit the online platform of Netflix.

A very attractive and lovely new poster of Love, death & robots volume 2 is released by Netflix which is going to stream in the month of May 2021. The announcement for the recharge of this series was announced in June 2019. Recently 0n April 19 the exciting and thriller trailer of volume 2 has been launched. The trailer is getting huge support from the audience.

Season 1 has received an overwhelming response from the views. It was a masterpiece but some points were raised from critics about the approach towards sex and violence. A new season is expected to be ahead of that and which will inherit bloodsheds, depletion of moral values.

The wait is over. We will be witnessing the thriller episodes of Love, death & robots on Friday, May 14. The episodes will be available on the online platform of Netflix. Like the previous volume, this one is also going to be mined blowing. The trailer is out on YouTube you can go and check. Love, death & robots is an anthological animated science-fiction animated series .story has been written by David Fincher and Tim Miller. Season 1 which was released in March consist of 16 episodes ranging from 6 to 17 minutes.it had received an overwhelming response from the viewers.

Like season 1 Season 2 will be the half of season 1 each episode will range from 6-8 minutes. The popular faces of Hollywood will be added to the list of animators. Tim Miller’s Blur studio will be enlivening in three of the eight episodes. The first episode of Pop Squad of Love, death & robots will be made by Jennifer Yuh. She has directed the famous animated series Kung Fu Panda.

This animated series  Love, death & robots will be streaming on Netflix on May 14. If u have a Netflix app you can watch it there and don’t forget to press the bell button in case you forget the release date.

The official trailer of this series  Love, death & robots was launched on April 19 which indicates the action mind-blowing action and the thrilling season ahead. Apart from the galactic fights and firefights, the trailer portrays the voiceovers and discussion that recommend how normal individuals handle remarkable situations.

This series Love, death & robots are well supported by Netflix as the episodes are of really short duration. this can be released in batches. A lovely poster of love was also released by Netflix informing about the release of this series.

Get the latest updates on The Global Coverage to stay tuned.