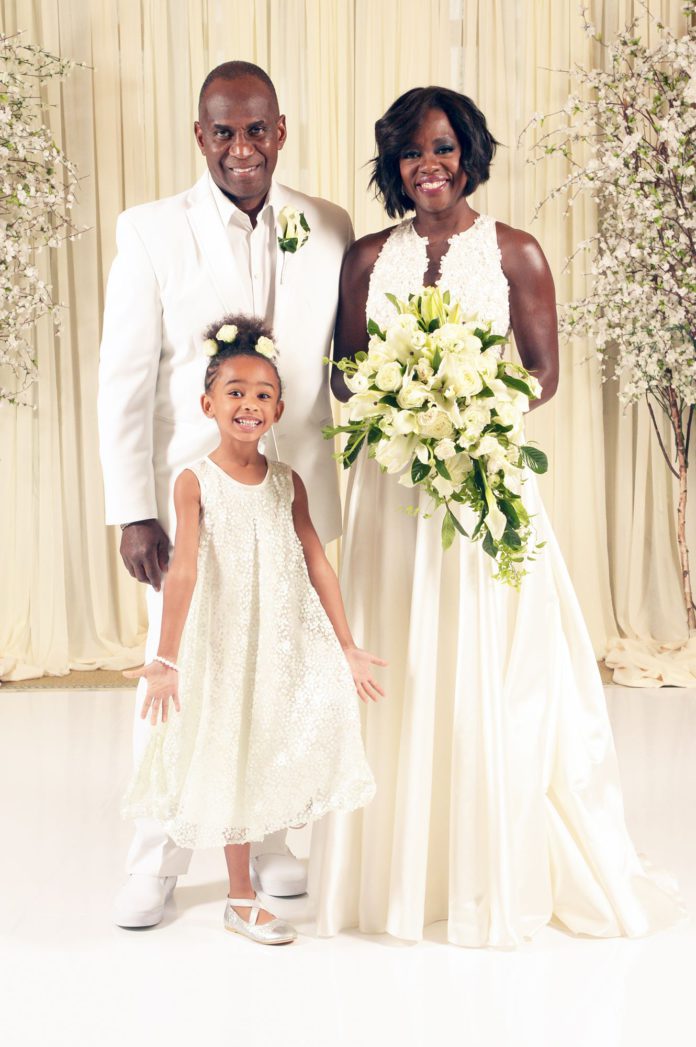 If you wanna know How to get away from a Murder, Viola Davis is the person I would recommend. She indeed stole our hearts with her amazing acting. But what is going on in Viola Davis Dating life? Is she married or else who is Viola Davis Ex-boyfriend? Whatever it is today we will find out everything about Viola Davis Relationship Timeline.

Viola Davis, the first black woman who won Oscar awards. The girl who rose from poverty and reached a height where one can dream for. She always embraced what she actually is. Moreover, she always had a choice for an authentic life. She continues to be an actress and a committed and liberated activist. From a timid, shy, and poor little girl she empowered as a strong woman. And here, we would love to know who Viola Davis dating.

Davis has lived a dark childhood. However, it was filled with hunger, dreams with no physical manifestation, alcoholism, and many other things. She struggled to get a one-time meal. Further, she dared to dream big and even she succeeded in making a mark. She says history is not the past, it is the present. Now, the readers must be wondering about her relationship timeline. Is Viola Davis dating someone or she is single? 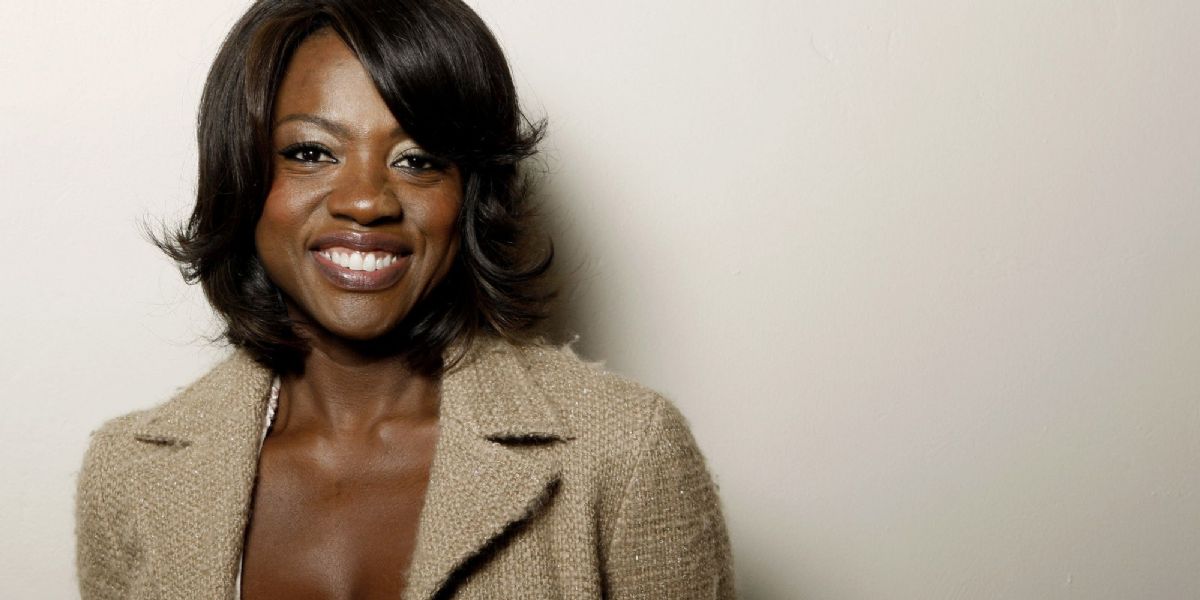 Viola said after having their first date with her man, her life got better in every way. Anxiety, fear all went away after this man came into her life. Now, who is this lucky man Viola Davis dating? Well, the man is Julius Tennon. The actress believed in commitment. However, she didn’t only date Julius but she is also happily married to him. She says marriage is a commitment where you agree to be there even in bad times. It seems Viola did found her the one!

Read More Who is Kyulkyung Dating? Relationship Timeline and More

The actress was working in Los Angeles all alone where she met the man of her life. However, she was battling in her life at that point. Moreover, she decided to give it a chance. Julius Tennon was a single father of two who got the chance. After dating, they got married in 2003. The couple understands each other and supports them at hard times. After eight years of marriage, they adopted a girl named Jenesis. Life got better with a child and a loving husband. However, She married Julius again to remember what’s life is all about. So currently Viola Davis Dating life is very happy.

She says my carrier is about success but my marriage and life are about significance. Julius has always admired her better half. However, he said they had slammed doors out of anger but have always got ways to patch things up. Moreover, their marriage is one of the long-lasting marriages in Hollywood. Like any other celebrities, Viola Davis dating has been quite awful. She had a horrible experience in her past. She had a messed-up relationship with one or two. But, her story was completed when Julius entered.

She says her marriage is most important to her. The couple embraces every moment of their life. And that could be the secret of their happy marriage. In conclusion that’s all about Viola Davis dating and relationship timeline.