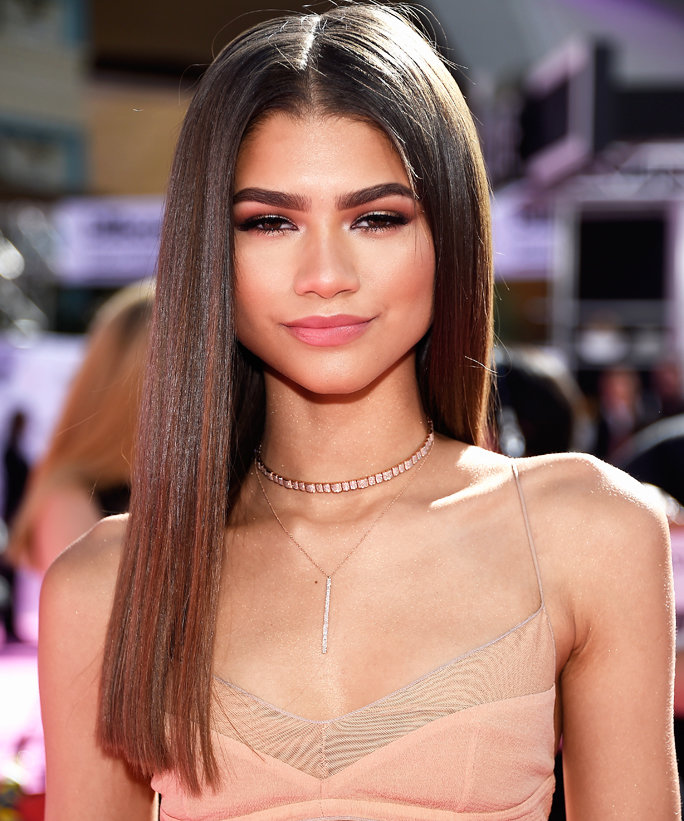 Who doesn’t like Zendaya? The truth is everyone does. This Hollywood sensation won our hearts since her childhood. As a kid, Zendaya starred in multiple Disney shows. She built her way up to Hollywood. And now she is known by everyone. She evolved into a beautiful and powerful woman that girls imagine themselves to be. But enough about her achievements, let’s get into juicy stuff that we all are here for i.e. Who is Zendaya dating? Who is Zendaya ex-boyfriend? So let’s dive right into the Zendaya relationship timeline.

In Zendaya dating life and fame go hand in hand. Her first-ever celebrity boy toy was Trevor Jackson. These two were in scintillating chemistry in Trevor’s music video. Although Zendaya denied and said they were nothing more than close friends. But the camera doesn’t lie, does it? Zendaya did bring up something about a secret boyfriend and fans put two and two together and assumed it was Trevor.

The next guy’s name in the list of Zendaya dating or rumoured to be dated was Odell Beckham Jr. This NFL player and Zendaya were caught together by TMZ. But Zendaya’s dad had other plans. He immediately interrupted saying “No they are not a couple, it’s just an interview”. Looks like Zendaya couldn’t date anyone without her father’s approval after all. 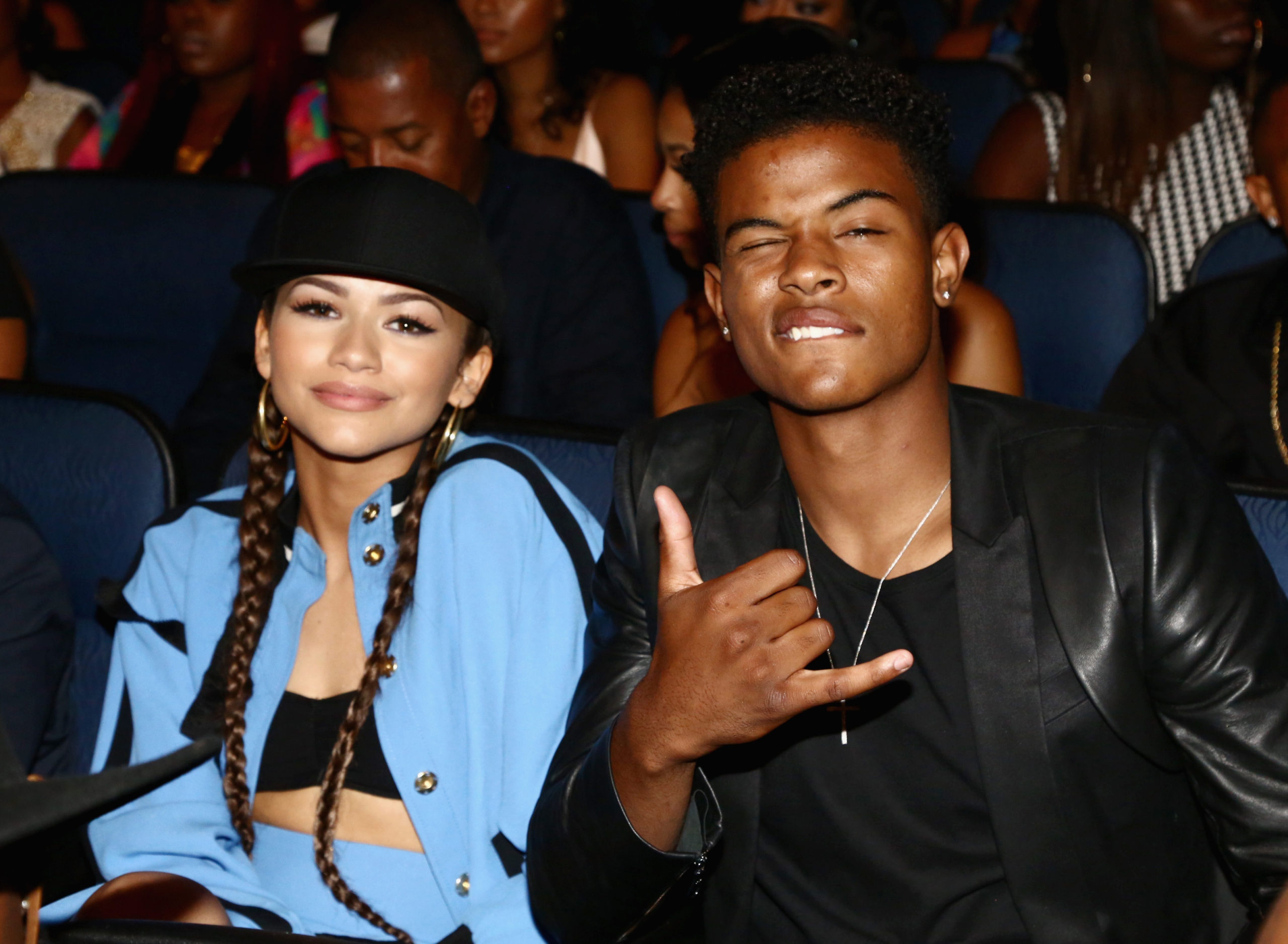 The following dude is the one most talked about. I guess we all know who I am talking about, he is none other than Tom Holland. These two have been in the buzz since the launch of Spiderman Homecoming (2014). Tom and Zendaya have phenomenal chemistry both onscreen and offscreen. They are the most shipped couple of all times. However, they both opposed the rumours. “It’s nothing more than a platonic friendship”, they said. But you see it’s hard to believe them because of their amazing appeal.

So now that we have looked into Zendaya ex-boyfriend, let’s find out who Zendaya dating currently.

Read More: Selena’s The Series Part 2, Release Date, Where to Watch, and More.

Zendaya fell for her costar, Jacob Elordi on the sets of euphoria. In the show, they are portrayed as high school enemies but in real life, they are totally opposite. They were seen as nothing but co-leads in the show but tables turned and love between them churned. These love birds were spotted kissing by paparazzi in NYC and from that point, the couple went viral. It is even reported that Zendaya has met Jacob’s family. 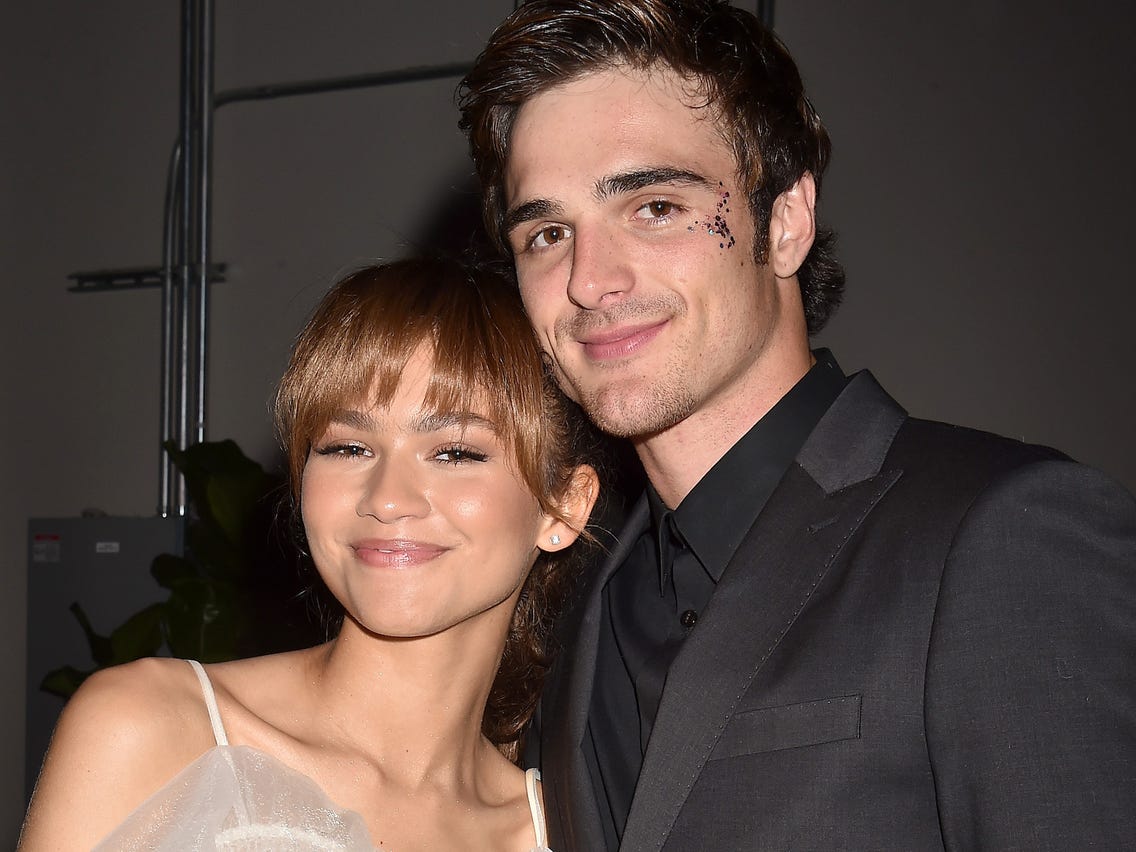 However, in the recent reports, this couple is speculated to have broken up. The breakup assumptions went viral after Jacob was noticed hanging out with Kaia Gerber. They haven’t even shown up on each other’s Instagram since March 2020. Could they have broken up for real or hiding under the wraps? I guess time will tell.

Who do you ship Zendaya most with?