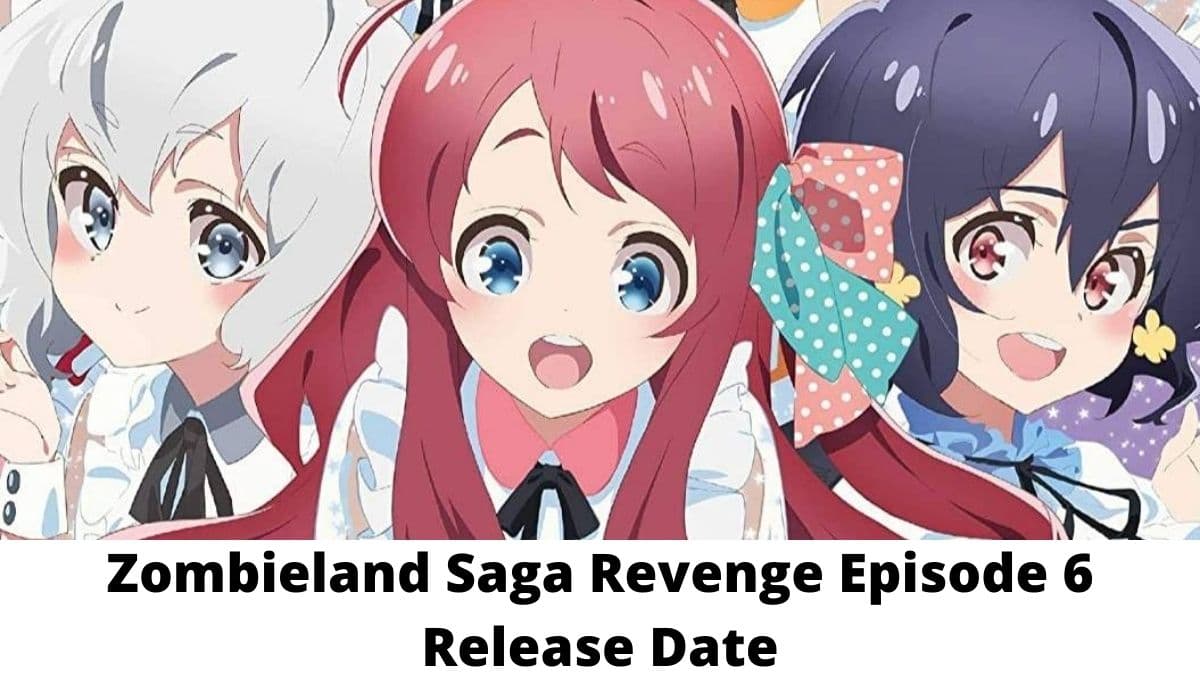 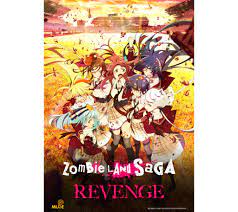 A young high school girl, unfortunately, dies due to an accident with a truck and is later revived along with six other girls as Zombies by a mysterious man named Kotaro Tatsumi from throughout the history of Japan, and are highlighted as pop icons in current Japan. This iconic and legendary band is known as Franchouchou.

Zombie Land Saga Revenge Episode 6 “Walking Bet Saga” will be released on 13th May 2021. We know the girls are worried for Ai as Sakura and Junko overheard a conversation of Shiori talking with Ai and think that she will be leaving the Franchouchou.

They discuss it with each other and choose to keep this as a secret from everyone else. As they are back and tensed Kotaro notices this and gives his guitar to Junko and tells her to outperform everyone’s imagination, which she misinterprets.

Episode 5 of Zombie Land Saga Revenge is titled as “Little Boda Bope Saga”. All the girls are tensed up about their performance as to how they would cope up without Ai who was the strength of the group. But soon their lack of morale is converted into high rushing confidence.

After a few days of preparation, the girls are all set and they are led by Junko who was trained by Ai before she left, so their dream doesn’t come crashing down. They outclassed their performance even without Ai. Soon the girls realize the potential of Junko as the performance continues.

They can trust Junko to lead them as a replacement to Ai and also Junko remembers the words of Kotaro which she had misinterpret, and breaks the guitar after their performance like a Metal Rockstar. This leaves Kotaro stunned with his eyes popping out and Junko sees Ai beside him. Ai then joins them on stage and a classic performance is performed for the audience with a broken guitar.

Stay Tuned with The Global Coverage For More Updates!!