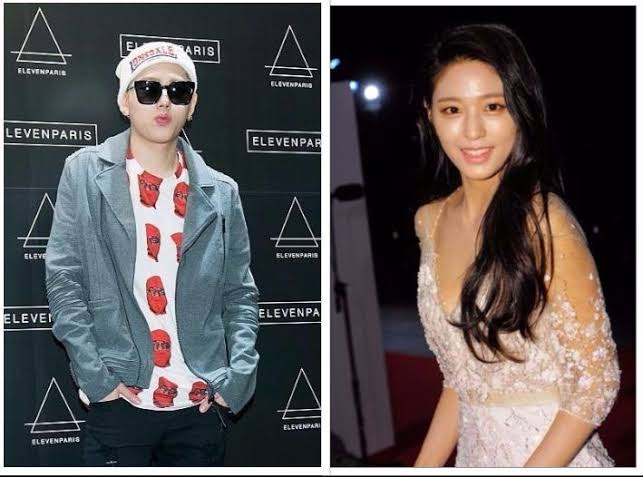 AOA’s Seolhyun And Block B’s Zico Dating rumors have been up for a very long time. Some paparazzi even reveal their images together. Does that mean they are in a relationship? If yes! are they still together? Let’s find out.

In August 2016 a news spread through media outlets about the famous dating couples Seolhyun And Zico. Moreover, The relationship of both the couples came into the spotlight after the arrival of their photographs from their different dates. So, be ready to dig deeper and dug out every single piece of news about this popular dating Korean couple in this article. 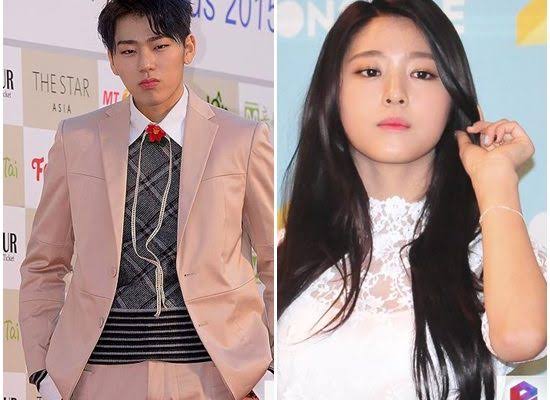 Are They In Love?

According to the website Dispatch, Seolhyun and Zico first met through their overseas promotion and music programmed. In march 2016 they met and the flower of their relationship starts blooming. Further, Most both the celebs spend their time in ZICO home or at the side of river Han. Various photos have been released which have been clicked on different occasions of their multiple dating.

Their love attains a height after they start spending a lot of time together. They were spotted at different cafes, pubs. Even they are seen going on long drives in their car. Fans were very much excited after they heard about this romancing couple. They were titled as the powerful couples sharing a strong bond.

Recently after spending so much time together, news came they were separated Fans strongly reacted to this news and claimed it as false.

After the leak of this news, the agencies of both the celebs came forward and accepted that they had undergone a breakup stated that Seohyun is a popular member of the AOA’s whereas ZICO is the talented singer of Block B’s. Furthermore, They both were spotted at various events for the promotion of their songs and shows.

Stay tuned for the latest updates on The Global Coverage