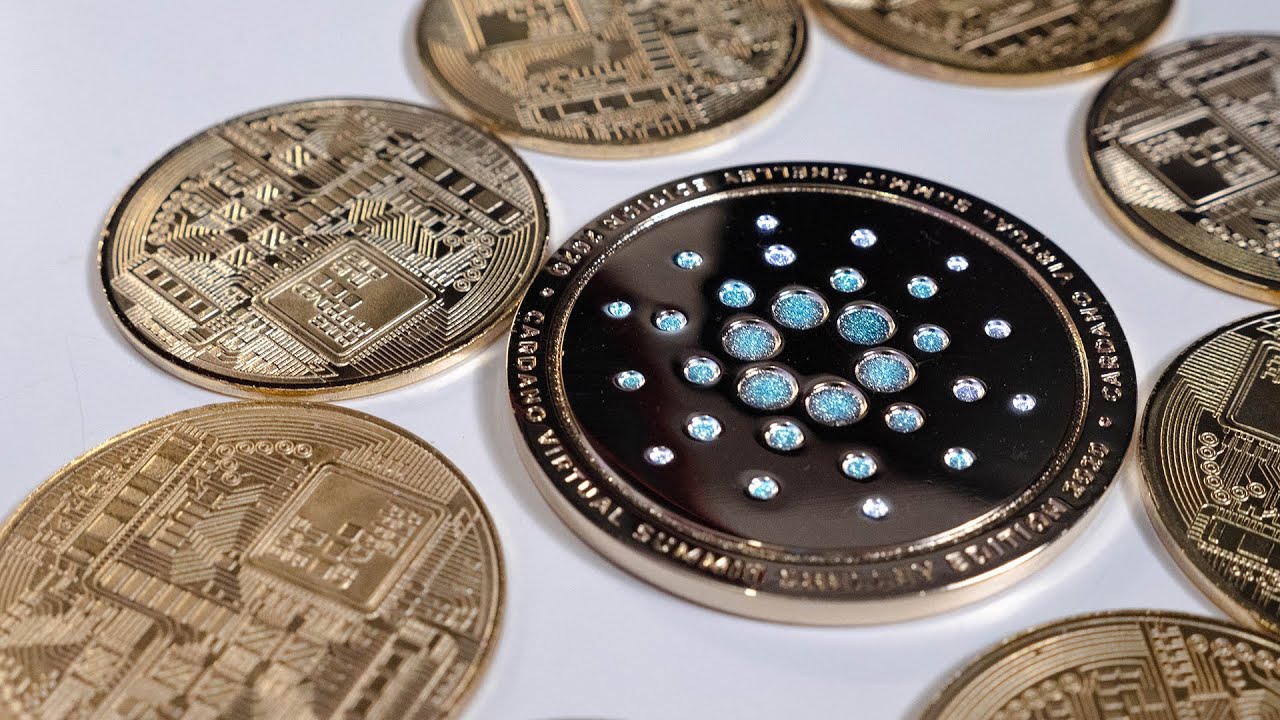 I believe that this year is proving to be the booming year for a number of cryptocurrencies. Cardano token has been a talk of the cryptocurrency world since the start of this year. Its opening price at the start of the year was merely 17 cents which surged directly to $1 in the month of February. Let’s discuss what can be the possible reasons behind this growth? what is the motive of this Token? And what will be Cardano price prediction for the future?

Cardano is a decentralized platform that is run through blockchain means. It runs smart contracts. It is developed by Ethereum co-developer Charles Hoskinson in the year 2015 and launched in the year 2017. The whole system is executed and managed by the Cardano Foundation. 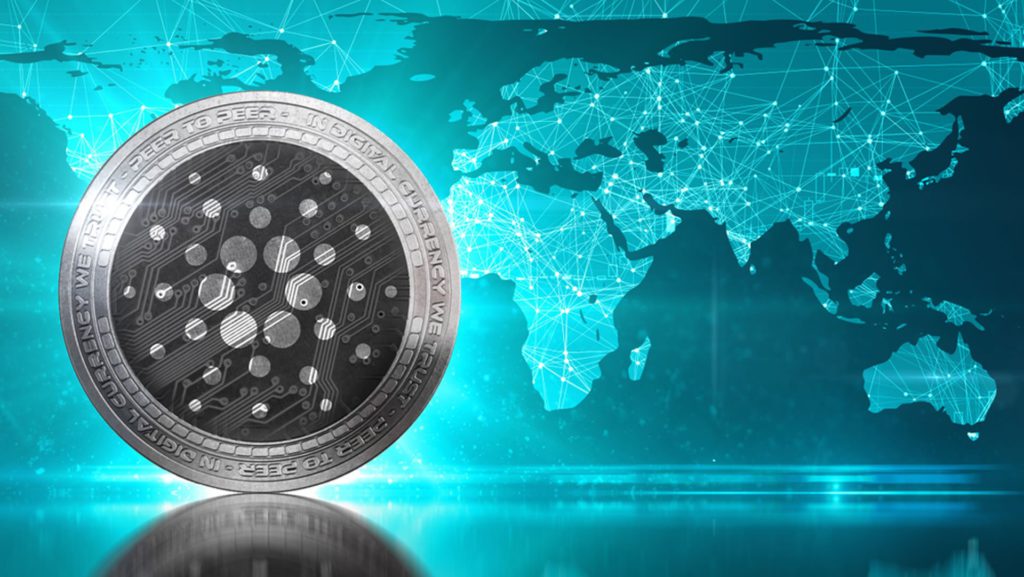 It is meant to be the alternative to Ethereum as both have the same motive of establishing a trustworthy decentralized platform and uses similar applications. It has a primary cryptocurrency called Ada.

The Surge and Reason Behind

At the time of writing this article, the token is trading around $1.70. The token has shown a surge of nearly 790% since the start of this year and a humongous growth of 2633% from the last year. It will be interesting to do the Cardano price prediction for the future.

There can be many reasons behind this great boom in the prices of this token. one reason can be the possibility that Cardano will ultimately surpass Ethereum and as for the record, around 100 companies are making a switch from Ethereum to Cardano as claimed by the developer. The other reason can the act of decision-making power in the hands of Cardano coin owners and not the miners when it comes to Cardano blockchain.

A simple push and pull of the market can also be the reason behind this surge in the price of this token. Let’s look at Cardano price prediction.

many financial analytics experts are doing Cardano price prediction for the future. According to Elena R of Coinpedia, this token is going to boom up during the remainder of this year and can cross the mark of $10 at the end of this year. It is currently one of the top 10 crypto assets in the ecosystem with a market capitalization of more than $55 billion. When we look at its market cap, there is an indication that people have started believing this crypto has potential.

According to Sheldon McIntyre of FXStreet. The token has much more potential than we thought and can reach up to $3 in the coming future. Various financial and crypto experts cite that the Token will climb and reach new mountains in the coming years. So it will be a good option for traders to invest in but we can never surely predict the price of cryptocurrency due to its volatile nature.