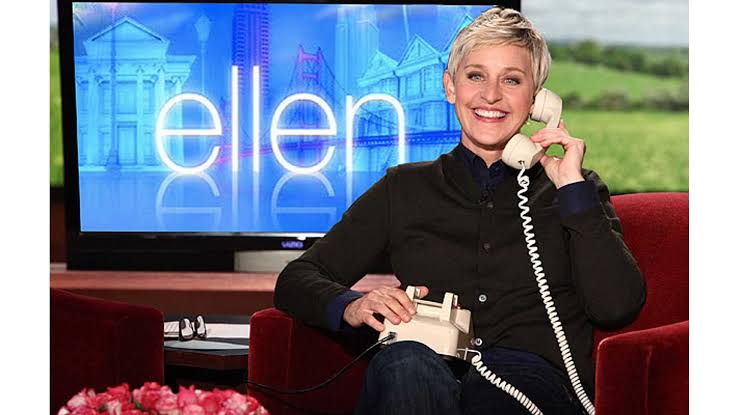 The Ellen DeGeneres Show is an American daytime television comedy talk show hosted by actress and comedian Ellen DeGeneres. In the show, Ellen talks with celebrities and interact with a live audience. The celebrities also perform in this show. It’s one of the longest-running shows. It was first aired on 8 September 2003 and till now its the most watch TV show. 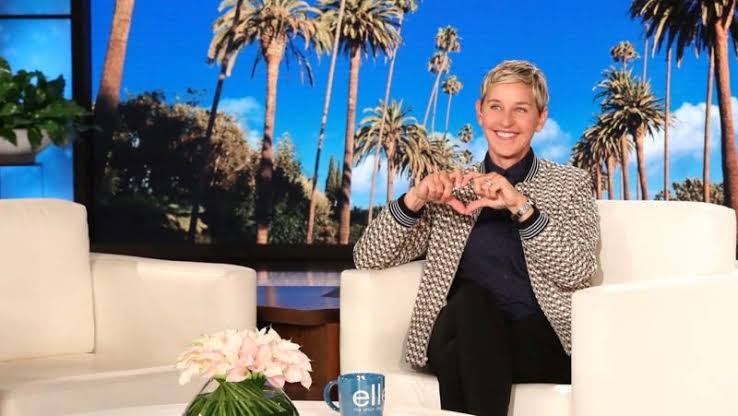 The Ellen Show is watched worldwide. It has a huge fan base on all social media. The reason behind its success is, Ellen, talks with celebrities, and the interaction is very delightful and fun to watch. The celebrities come up with their secrets and that’s what people love. Ellen also gives chance to young talents. The live audience got a chance to meet with their favorite celebrity. Ellen even interacts with the audience and plays games with them and the winner gets cash rewards that are the most attractive thing of the show. 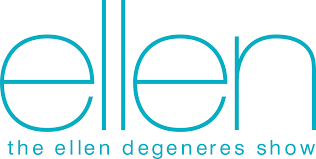 The show has received 171 Daytime Emmy Award nominations and has won 61 Daytime Emmy Awards as of 2020, including 4 for Outstanding Talk Show and seven for Outstanding Talk Show Entertainment, surpassing the record held by The Oprah Winfrey Show, which won nine. On May 21, 2019, Ellen announced she had signed for three more years, renewing the show through 2022. The eighteenth season premiered on September 21, 2020. On May 12, 2021, it was confirmed that the upcoming 19th season of the show will be it is last.

Where To Watch The show – You can watch the show on YouTube, Amazon, Ellentube, Netflix.

Why The Ellen Show Is Coming To An End: 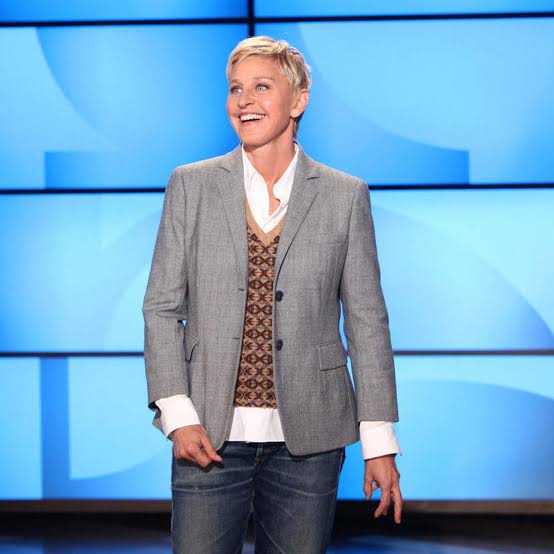 The talk show faced many problems in 2020 – 2021. It was difficult for the show to maintain its ratings because of the Covid-19 pandemic. Ellen broadcasts her daytime talk show from home. She returned to the studio in September. Then the controversy begins. Many of the current and former employees accused Ellen of fostering and promoting a toxic workplace that includes bullying, intimidation, and racial comments. After this news got out there was an internal investigation and many of the top people were kicked out. When Ellen return, she apologized to her staff. After some days when the covid cases were settling down, a few audiences were allowed to sit in the show. One of the reasons for the low rating of the show was Ellen tested positive and it affected the broadcasting of the show. The big reason for the end of the show is that Ellen feels that it was time to move on. She said “ You may wonder why I’ve decided to end after 19 seasons. The truth is, I always trust my instincts,” she further said,

“ My instinct told me it’s time. As a comedian, I’ve always understood the importance of…timing. In all seriousness, I truly have felt like next season was the right time to end this amazing chapter. ”

After season 19 will end Ellen has another plan ready for her. In March she signed an exclusive deal with Discovery to produce natural history content across all platforms. So Ellen fan doesn’t be sad you will see her soon in a new project.