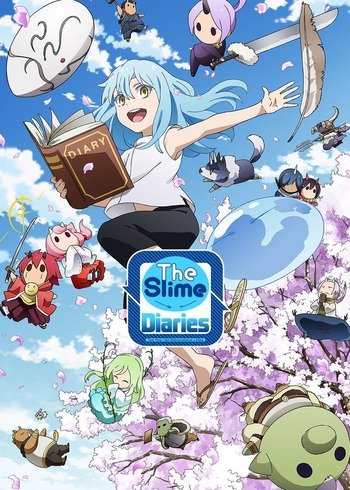 The Slime diaries episode 6 has been the hottest topic in discussions as the fans seems to embrace themselves as it is all set to release on 11th May and 12th May as per depending on your geographical location in which the time might vary.

Episode 6 might begin showing the Japan festival kicking off and every other monster seems to have a delightful evening as they enjoy every other activity. Rimuru when noticing that the ice is finished, transform himself into slime. He then in a way cast a spell which was an icicle shot, inside the bucket of water in order to produce more ice so that ice cream, shaved ice, and ice pops could be made to cool and relax them down in heavy summer. Excitement spread in the monster nation as they shout awesome. 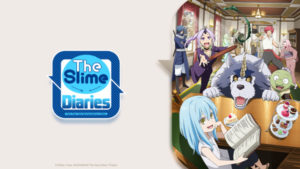 Monster nation and Rimuru have just come back from their full of life vacation they had and by the time Rimuru realizes this, he set up a meeting. Rimuru explains as some kind of a thing is missing in this season as everyone was found surprised by this. Moreover he shows them as only then they would agree with, flyers that were of festivals, and an outlook of celebration and parties. Though after all this, the monsters were still surprised as they weren’t aware of what he was talking about. 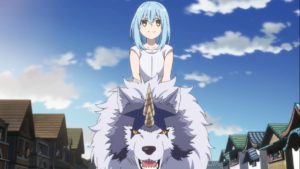 The Slime diaries portrays the story of Rimuru and friends and how they take on their unpredictable journey and the kind of hurdles that awaits them. A numerous number of chores and endeavors in daily day-to-day life that has to be done from feeding the community to resolving some minor issues. Rimuru and friends always find a way to the problem and also by enjoying it.

If you want to join Rimuru and friends in their daily chores and want to cover more in the story of The Slime diaries, you can head to Crunchyroll as it is available to watch there. It also have his reading novel commonly known as That time I got reincarnated as a Slime and it is available to read it on Mangaclash. 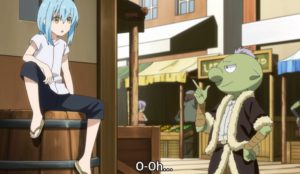