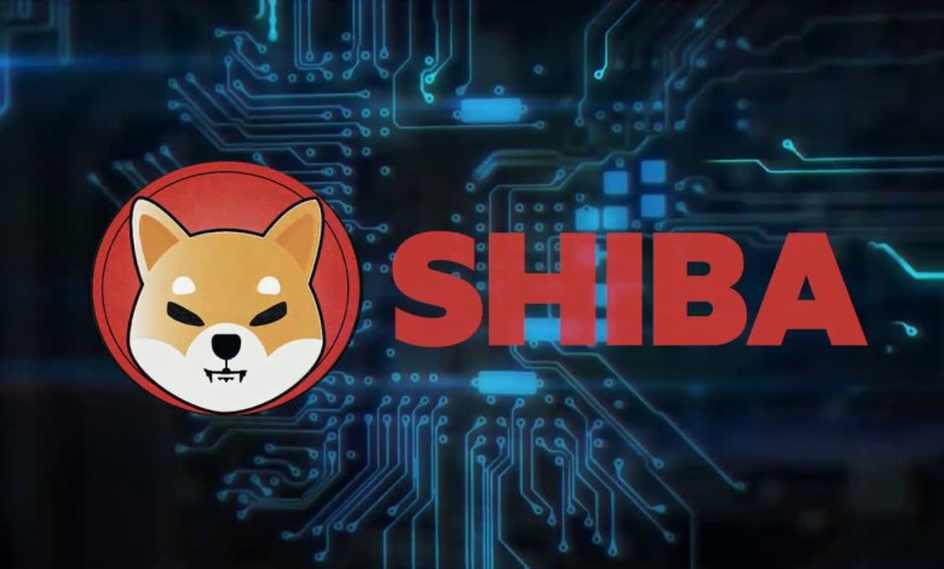 WazirX is considered as the largest exchange of cryptocurrency in India listing Shiba Inu token (SHIB) on Friday on its own platform. The coin of SHIB has its own worth which varies from time to time as calling in the present trading value of the coin was around $0.000020 which is (0.0015INR) as the data analysis which was claimed by Coingeko. The SHIB coin price is showered commonly as Dogecoin Killer and competing to rush soon as it was listed.

SHIB is known as the decentralized part of cryptocurrency which was produced by an anonymous person named Ryoshi as this cryptocurrency presently in a sprinting state enjoying capitalization in the market of an estimated figure of $7.7 billion. It’s commonly hailed as the Dogecoin Killer.

The Jumbled Stage of SHIB

SHIB has currently seen rough times as the stage hasn’t been as calm as expected and even for the investors. SHIB was currently listed by WazirX as to rise up in price than an actual one which processed in the loss of the investors as it hasn’t been in its grand place originally. The controversy around about the loss of investors and the state of coin has been in discussions as the company came in the light and mentioned that it was just a whole misconfiguration which made steps for the critical time where the supply of cash was short and the demands were high as a peak which came out as an act to this with an outcome of the coin trading at a price higher than its original one. Through the analysis when SHIB was listed by WazirX and the coin with a price rate of Rs 3 and which actual price was some around Rs 0.0015. In an uncontrollable emotions or in an exciting matter for buying the coins where the investors in the end came out with a losing possession. 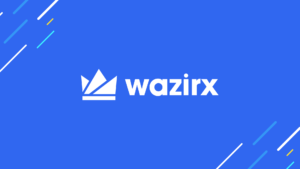 It has recently been reported so to say that the SHIB coin has dipped 10% yesterday where the investors have lost their too. The area or the turf is getting complex as the investo with such an outcome are not satisfied and the questions for the investors rising again as if it is even worth taking the risk at times because recently the SHIB hasn’t been much to profit them in any state and rather have been in a rough stage at the moment. But it couldn’t be said anything about the future as the hope is alive of SHIB making a comeback in the turf where the investors could invest with their higher value figures once again. Something else which is new in the story of SHIB is that Elon Musk tweeted recently that he is out on the lookout for Shiba pup as he would like to rise it by an enormous round of 300% . 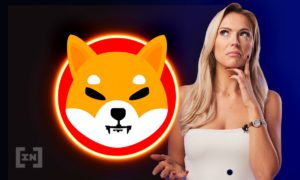