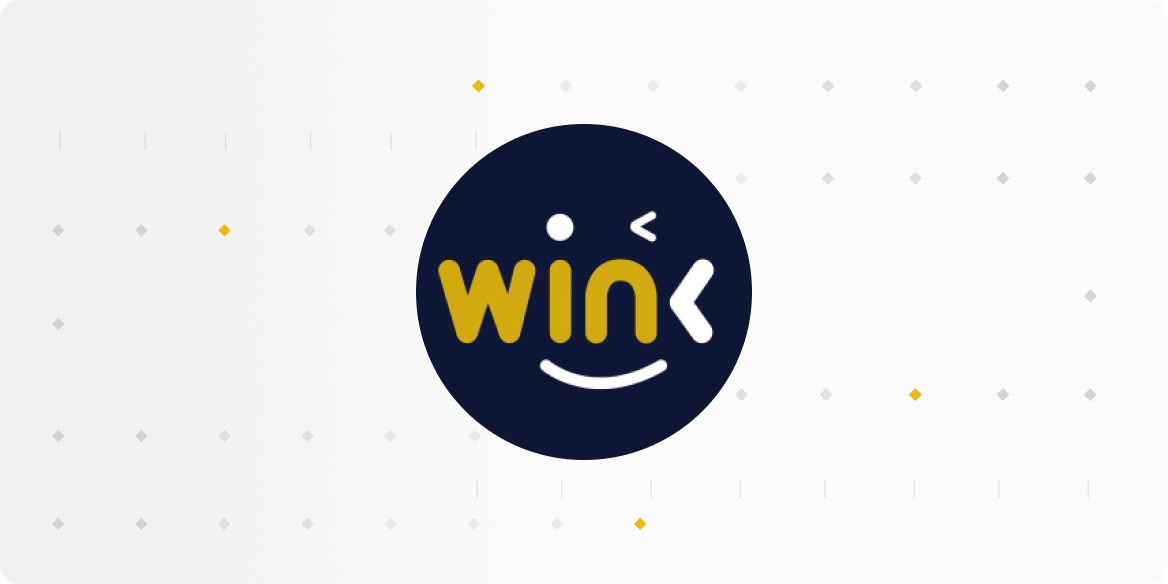 Here come we discuss another one of the talks of the town crypto, the Wink win Price Prediction 2021. At the time of writing this article, the Win token was floating at $0.0012. The token saw a major surge of around 400% in the month of April after being below par for months. Volatility hampers the process of wink price prediction. Let’s know more about the token, reasons for its highs and lows, and much more.

Wink WIN: About The Token

The win is a primary token on the block-chain based gaming platform, Wink. Here people play games and place bets. For those transactions, the Win token comes in the process. Wink is built on the TRON network.

Apart from gambling games, Wink also offers games that are quite popular are Dice, Ring, and Duel, etc. Wink also enjoys gaming rights in Costa Rica. With more than 4000 daily active users, Wink has taken its primary token, Win to new heights and volumes. Yes, the token’s daily volume is around $ 10 million USD.

There is an in-build trust when it comes to gaming platforms like Wink. The reason for the trust is that the platform allows users to view all the paperwork behind every game it offers. Hence users feel secure while placing their bets on the platform as they have gone through the points in the contract which fuels the games platform has to offer.

Apart from this trust, people also believe the company’s words that their token will certainly give people a sizeable amount of earnings. 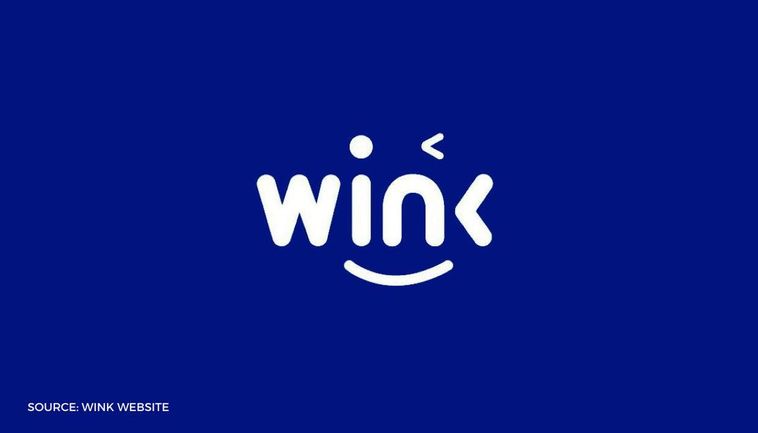 Apart from these reasons, another reason behind this surge can be the normal market push and pull. After being flat for such a long time, finally, it is gearing up for growth. Hence, it will be fun to do a Wink Win price prediction.

Read More WHY IS ETHEREUM CLASSIC GOING UP? THE REASON BEHIND THE SURGE

Issues with the Platform

After seeing a surge of 400% in the month of April, the Wink token has shown a downfall of around 60% in this month. Actually, the website was not accessible for a number of users for two weeks. People posted about the inconvenience on Social Media. The site was accessible from 5th May but the company didn’t apologize for their mismanagement. The company didn’t even reveal the reason behind this issue.

People are majorly worried about the mismanagement of the company and due to this, some people are also conspiring that a cyber attack happened on the Wink’s site between that period of two weeks.

It can be the ultimate reason for Wink trading down after being up for such a significant period of time.

But its increasing market cap is an indication that people are still interested in the token. That’s why it is nearly impossible to predict any crypto’s price.

ADVISORY: Do your own research about the Crypto market before investing in any cryptocurrency.

Read More WHY IS DOGECOIN GOING DOWN? IS IT SAFE TO INVEST IN DOGECOIN

Stay with The Global Coverage For more updates