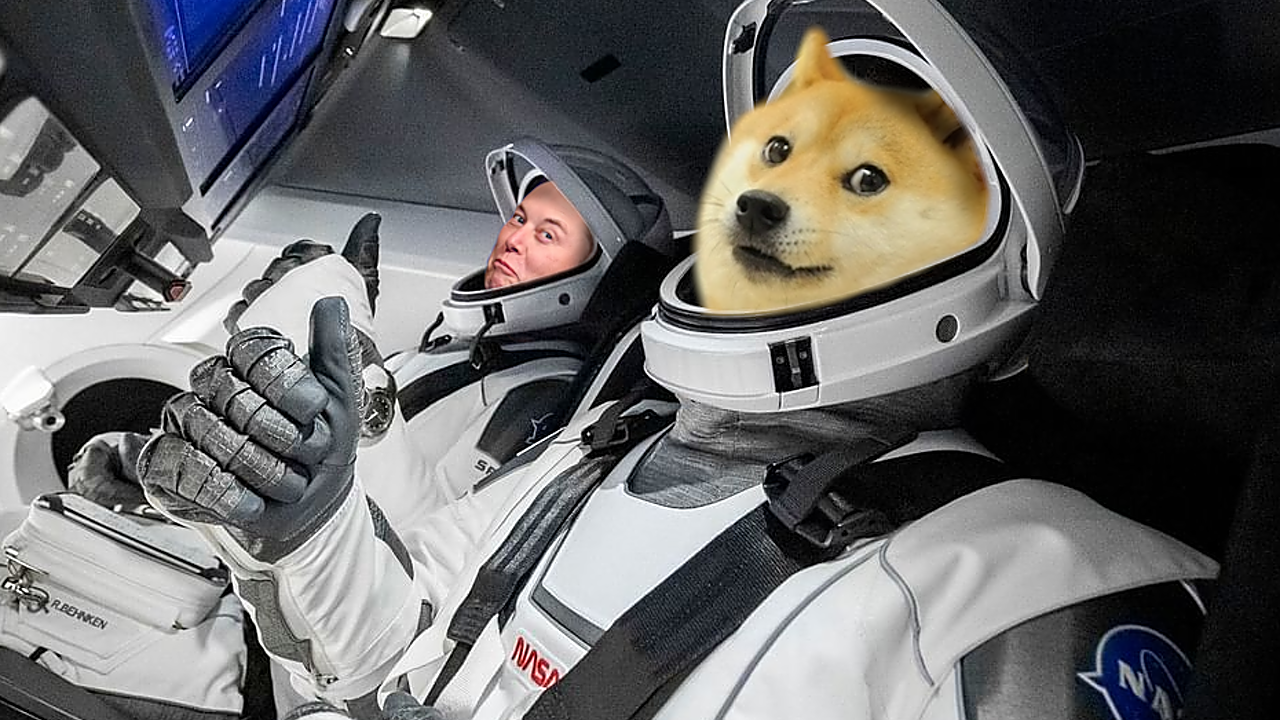 Elon Musk Will Send Doge-1 to the Moon. 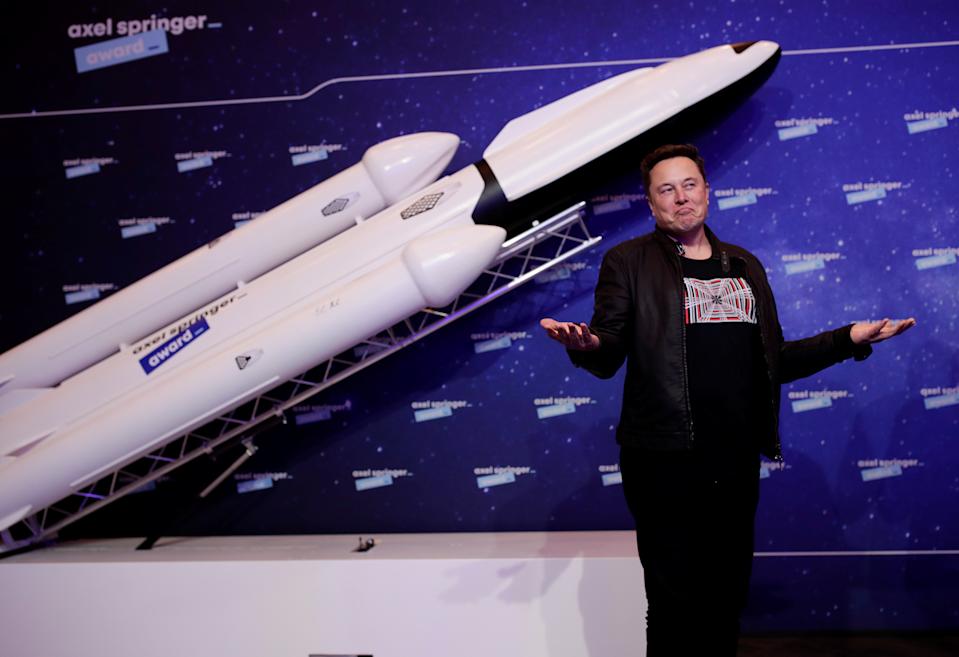 The famous commercial rocket company Space X of the Billionaire Elon Musk has confirmed that they are going to send Dogecoin to the moon. Space X has revealed that they are launching a satellite called Doge 1 to the moon during the beginning of 2022.

The price of Dogecoin is rulings the web after the tweet of Elon Musk on April 1, 2021. The tweet states that Dogecoin will be the first cryptocurrency that will be put on the moon by Space X.

First Cryptocurrency To Reach The Moon?

Dogecoin has seen so much up and down in the past month and Elon Musk was the central figure for these changes. . SpaceX will be sending a new satellite named Doge 1 to the moon and Dogecoin will be used in its funding. Dogecoin will create history by being the first cryptocurrency to reach the space. This news was tweeted just after the Sunday Night live show due to which Dogecoin price was smashed. Dogecoin has lost 1/3 of its price as it was called hustle by Elon Musk.

This move will support the use of Cryptocurrency beyond Earth’s orbit and will support interplanetary commerce. Dogecoin is self-sufficient to fund this entire moon mission alone. this was said by Tom Orchinero the vice president of commercial sales of Space X.

By Releasing an official statement on Sunday Geometric Energy Cooperation clears that they will create the satellite. The satellite will be carried by Falcon 9 rocket to space.

The mission will be launched at the beginning of 2022. Falcon 9 rocket will carry this satellite into the spacer. This news has set a new thought in the mind of investors that Doge 1 moon can make Dogecoin attain its highest peak in price. The journey of Dogecoin starting as a meme to be the fourth-largest cryptocurrency is quite interesting. Will this mission boost the figure of Dogecoin will be cleared in near future?